Major pharmacy accused of firing nurse over her faith in God 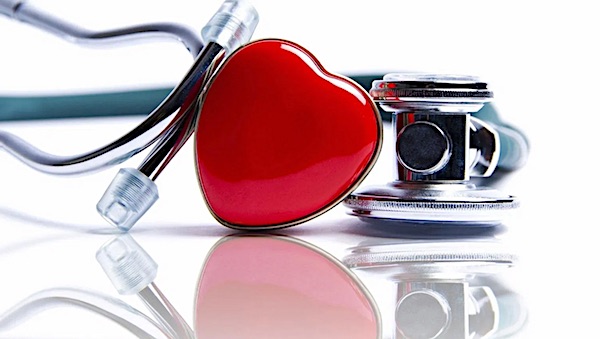 A charge of discrimination has been leveled against CVS Pharmacy on behalf of a nurse practitioner who for years had been granted a religious accommodation so she did not have to prescribe contraceptives, which are considered abortion pills, but was refused and fired when she asked it to continue.

The fight is being brought on behalf of Robyn Strader before the U.S. Equal Employment Opportunity Commission by First Liberty Institute.

CVS fired her when she asked to continue a religious accommodation that she had had for the previous six years, First Liberty reported.

“The corporate canceling of faithful religious Americans like Robyn must end,” explained Christine Pratt, counsel for First Liberty Institute. “CVS accommodated Robyn for more than six years without any problems. It’s bad medicine to force religious health care professionals to choose between their faith and their job, especially at a time when we need as many health care professionals as we can get.”

But last August the company change its position, insisting it no longer would honor religious accommodations related to pregnancy prevention services.

She was fired in October.

Those actions, the document explains, put CVS in violation of Title VII of the Civil Rights Act.

The complaint points out Strader is more than qualified, having taught science at high school and pro-professional levels, holding a PhD in health education from the University of Toledo Medical Center, a doctor of chiropractic from Parker University, a masters in nursing and education from Texas Woman’s University, and an MBA from the same school.