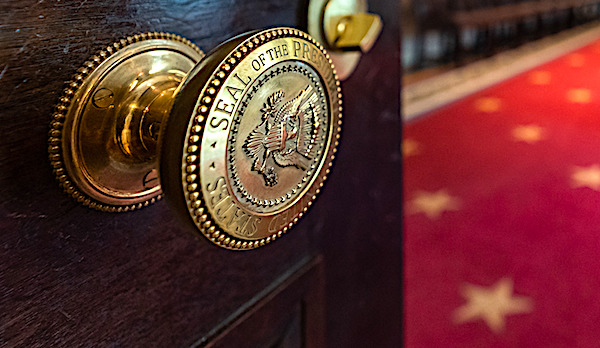 President Biden’s catastrophic withdrawal of American troops from Afghanistan is now history, and the Taliban terrorists are in control of the region that fomented the original 9/11 attack on the United States.

Now, according to a national security expert, Biden is enabling the next.

He described his concerns in a column at the Daily Signal.

“Biden is doing the unthinkable. On the 20th anniversary of the dark day that terrorists struck New York City and Washington, D.C., he – more than any other world leader – is preparing the way for the next 9/11,” Carafano wrote.

“Sept. 11, 2021, ought above all to be a day of remembrance, a reflection on loss, a homage to bravery, and a recommitment to our steely resolve to never let this happen again. And without question, the president will invoke that message at ceremonies in New York, Washington and Shanksville, Penn.”

But he said the world will be watching Biden’s actions.

And that would be “engaging, enabling, and empowering the Taliban.”

After all, Biden left to the Taliban terrorists billions of dollars of U.S. war machinery, including helicopters, planes, vehicles and weaponry.

These are the facts, he said: “The Taliban invaded a country and overthrew an elected government. Their human rights record is appalling. They dominate the illegal narcotics traffic in South Asia. Engaging them would be like doing diplomacy with the cartels after they overthrew the Mexican government. The Taliban ought to be treated like an international outcast, not an acceptable government.”

But there’s worse, he said.

“The Taliban have operational relationships with al-Qaeda, the Pakistan Intelligence Service, and the Haqqani network. Empowering them won’t cause them to relinquish these relationships. Indulging the Taliban will make them more resistant to Western pressure, not less,” he said.

“Al-Qaida will see returning to Afghanistan as redemption, and planning the next 9/11 from there as a fulfillment of their historic mission.,” he said. “Armed with a stronger, more well-armed military, more money, and more international support, the Taliban will be less risk-averse in permitting transnational terrorism, not more.” 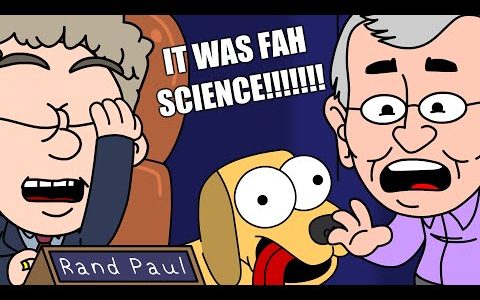