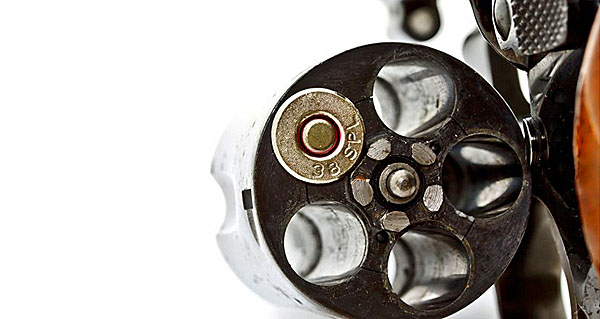 The Supreme Court is being asked to fix the diagnosis of a lower court that a man who once was sick is always and forever sick.

The “once sick, always sick” concept came in a ruling by the 9th U.S. Circuit Court of Appeals that removed the Second Amendment rights of a Washington state man, Duy T. Mai.

Mai suffered a mental crisis as a youth, more than 20 years ago, that required him to be committed to an institution. But since then a state court has determined he’s not a danger to himself or to others.

The court said the symptoms that led to his commitment “are not reasonably likely to reoccur” and under Washington state law he “is free to own a firearm.”

However, the 9th Circuit insisted federal law prohibits those who have “been adjudicated as a mental defective or [have] been committed to a mental institution” from ever again owning a firearm.

They argued that two decades after his mental crisis, Dai “has led an exemplary life.”

The brief noted the 9th Circuit’s history of not protecting the Second Amendment, exhibiting a “dislike of things that go bang.”

And despite clear instructions from the Supreme Court on evaluating Second Amendment disputes, the 9th Circuit “has proven infinitely malleable to permit judges to reach whatever result they desire,” the brief said.

Under the 9th Circuit’s standard, the brief explained, bans could soon be imposed on “veterans suffering from PTSD, and perhaps soon to include senior citizens who occasionally forget where they left their car keys.”

The 9th Circuit insisted it did not subscribe to “the notion that once mentally ill, always so,” but its ruling appears to support that notion.

The brief in defense of Mai said the ban “is not because he committed a crime or because he is too young to exercise his right, but rather merely because at one point in his life he suffered from a mental illness and was involuntarily committed for mental health treatment.”

“Petitioner does not currently suffer from a mental illness, but suffered from mental health problems,” the lawyers said.