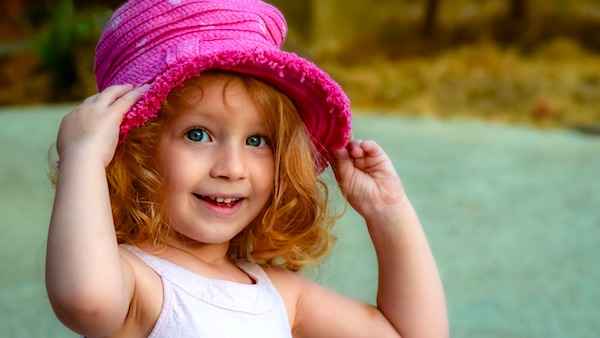 A pro-life activist has been sprung from jail where he was being held on a “trumped-up felony” count, according to officials at the Life Legal Defense Foundation.

The case involves A.J. Hurley, who is director of Survivors of the Abortion Holocaust, the foundation reported.

“He was arrested in March following a pro-life protest at Zuckerberg Hospital on the campus of the University of California San Francisco,” the organization reported.

And, the legal team explained, “it provides body parts of aborted babies to the university for experimentation, including grafting babies’ intestines and reproductive tracts onto mice.”

When Hurley was at the events of that day he reportedly joined with two other pro-life activists to enter the abortion facility and plead with women to not kill their unborn children.

He initially was accused of trespassing, but then prosecutors came up with the claim that he was stalking someone, so he was arrested.

“After discussing the situation with Life Legal attorney Allison Aranda, A.J. turned himself in and was taken into custody. Bail was initially set for $25,000, but Allison was able to get the bail eliminated and A.J. was released on his own recognizance,” the organization reported.

The prosecutor also had added counts of violating the California Freedom of Access to Clinic and Church Entrances law as well as a vandalism charge, to which he pleaded innocent.

A hearing is set in the case in a few weeks.