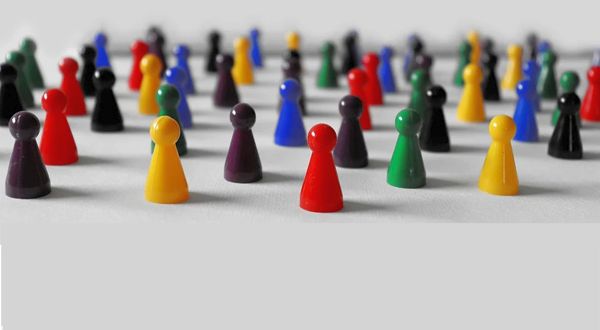 A new report from the Center for Christian Virtue says a Shawnee State professor from Portsmouth, Ohio, has won his long legal fight over the school’s punishment of him for not using incorrect pronouns for students.

The report said Nicholas Meriwether, a longtime philosophy professor, sued Shawnee State when it disciplined him over his use of gender pronouns.

Now school officials have agreed that they do not have the right to dictate that terminology to the professor, they will rescind their warnings from his personnel file, and will pay $400,000 in damages plus legal fees.

The center reported the school’s loss started with the words, “Yes, sir.”

“One day in 2018, a male student raised his hand in Dr. Meriwether’s political philosophy class. Dr. Meriwether responded, ‘Yes, sir’ as he had typically done with other students for years. He often referred to his students as ‘sir’ or ‘ma’am,’ or by a title like Mr. or Miss followed by their last name,” the center reported.

He perspective was that a little formality fostered an atmosphere of seriousness, mutual respect, and courtesy.

Meriwether suggested several accommodations but the student refused to cooperate, and when he complained to the school, officials demanded Meriweather use the pronouns the student wanted, even though they were incorrect.

With the help of the ADF, Meriwether went to court and last year the Sixth U.S. Circuit Court of Appeals said Shawnee State violated Meriwether’s free speech rights, returning the case to the lower court.

The case, with the settlement, should now be concluded.

“Courage pays off,” said Aaron Baer, president of Center for Christian Virtue. “This First Amendment victory is a testament to the power of standing up for your convictions.”

CCV is the largest Christian public policy organization in Ohio.