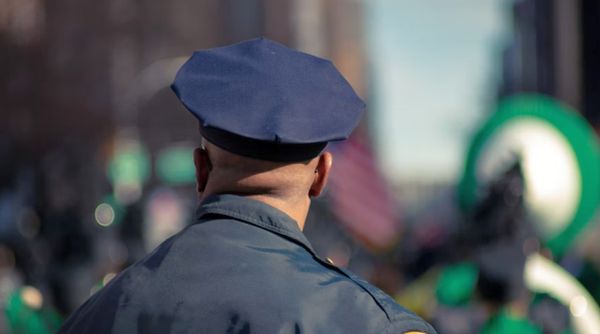 A radical advocating for defunding police who was ousted from her position on the Minneapolis city council for her extremism now has found a new career with the Obama Foundation.

Cunningham, on social media, thanked Obama for the opportunity to start a “new role at the Obama Foundation as the deputy director – U.S. lead of global leadership programs.”

The report explained, “The move comes just months after voters ousted Cunningham, who backed a failed measure to defund city police, from the Minneapolis City Council in November. Cunningham in June 2020 also spoke at a defund-the-police rally, where the activist and nine other council members pledged to ‘end policing as we know it.’ Cunningham’s opponent, LaTrisha Vetaw, said that pledge made her feel ‘silenced’ and called public safety ‘the only issue’ in the race.”

In November 2020 Obama said he wouldn’t defund police and offered his criticism of the extremists openly calling for that move.

But, the report said, Obama also “appeared alongside Cunningham at a virtual town hall when the activist was openly calling to defund police – during that June 2020 event, Cunningham stressed the need to ‘completely transform our public safety system.’”

Joe Biden has blasted those who have been critical of Democrats for their agenda to defund police as liars.

He told the Free Beacon, “With radical defund-the-police leaders like this in charge, it is no wonder Democrats are alienating more and more Americans and are set to lose in November. From that perspective, Dems couldn’t have picked a better person to lead these efforts.”

Cunningham is a biological woman who now lives as a man. She’s been supportive of the defund agenda since it developed following the death of George Floyd, and she praised those who “threw the first bricks at police officers” during Stonewall Riots in New York.

Later, when the defund movement quickly faded, she demanded Minneapolis dismantle its police department, a move that was rejected by voters by a massive margin.

The defund movement, too, essentially has been reversed in Minnesota, where Jeremy Miller, majority leader in the state Senate, told The Daily Caller News Foundation, “Simply put, we need to provide more support to law enforcement professionals who keep our communities safe, and criminals need to be held accountable for their actions.”