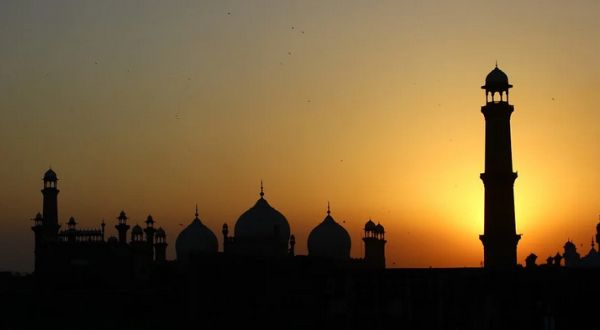 The U.K. Tribune reports an investigation now has been begun into the shooting deaths of two Muslim sisters who apparently were tricked by family members into returning to Pakistan from Spain, and then killed in an “honor” killing.

The report said they were declining to help their husbands, who also were cousins, to emigrate, and had insisted on divorce.

The Tribune said Punjab police now were investigating the deaths of Aneesa Abbas, 24, and Arooj Abbas, 21.

They were living in Spain, seeking separations from their husbands so they could marry others there, and “were lured back from Spain to Gujrat where they were strangled and shot,” the report said.

“On the night of May 20, the two sisters were shot dead in the house of their maternal uncle, Hanif alias Goga,” the report explained. And police “registered a case” against seven suspects, including their brother, uncle and several cousins.

“The family created a story to convince them to come to Pakistan for a couple of days,” explained police spokesman Nauman Hassan. “Preliminary investigations show this is a case of honor killing, but it is still developing and the investigation is ongoing.”

According to a report at Islam expert Robert Spencer’s website, “Muslims commit 91 percent of honor killings worldwide. The Palestinian Authority gives pardons or suspended sentences for honor murders. Iraqi women have asked for tougher sentences for Islamic honor murderers, who get off lightly now. Syria in 2009 scrapped a law limiting the length of sentences for honor killings, but ‘the new law says a man can still benefit from extenuating circumstances in crimes of passion or honour ‘provided he serves a prison term of no less than two years in the case of killing.” And in 2003 the Jordanian Parliament voted down on Islamic grounds a provision designed to stiffen penalties for honor killings. Al-Jazeera reported that ‘Islamists and conservatives said the laws violated religious traditions and would destroy families and values.’ In Iran, according to the New York Times, the legal system ‘treats parents who murder their children with relative leniency, as the maximum sentence for the crime is only ten years.’”