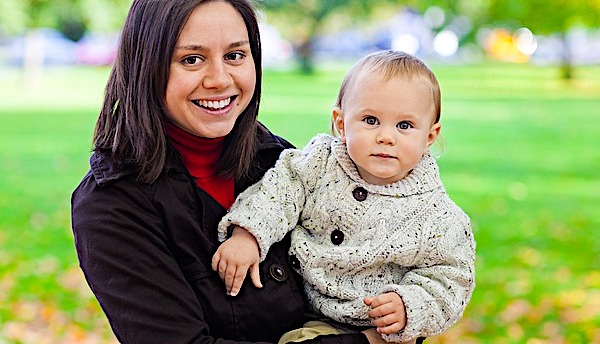 An estimated 40 abortion businesses have stopped accepting appointments and more will be following that course of action, based on the Supreme Court’s decision on Friday to strike the faulty Roe v. Wade abortion “rights” precedent.

It is Operation Rescue that is reporting that by its count, “40 abortion facilities have halted abortions or are no longer scheduling appointments at all since Friday.”

The report continued, “And more are scheduled to follow suit by July 24, when statutory 30-day enactment delays of abortion restrictions or bans have been fulfilled.”

The organization long had tracked the profitable abortion industry in America, and routinely reports when individuals injured at those facilities are hospitalized.

“Expect to see a rapidly changing environment across the landscape of the U.S. in the upcoming days, weeks, and months. Some clues can be garnered from a list composed by The Susan B. Anthony List revealing states that were either poised to protect children in the womb immediately upon Roe’s overturn or are expected to do so in the coming weeks,” Operation Rescue said.

“Notable is the fact that the reversal of Roe v. Wade has no effect on legitimate health care services,” said Operation Rescue President Troy Newman. “If abortion is only 3-4% of what they do, as Planned Parenthood has claimed for years, then why do bans and restrictions on abortion force them to close or relocate?

“In the coming weeks and months, abortion businesses will be shutting their doors or moving to other states, especially along state lines and major travel routes. We will continue to track these closings and relocations and keep you informed,” he said.

Other states, like Colorado and California, have been making themselves over into abortion destinations, adopting laws and regulations that guarantee abortion availability up to the moment of birth – or even after, as some have interpreted new laws regarding “perinatal” deaths, which can be before or after birth.

Colorado, with a Democrat-majority House and Senate and Democrat governor, Jared Polis, has gone about as far as a state can, specifically claiming that the unborn have no rights at all in the state.