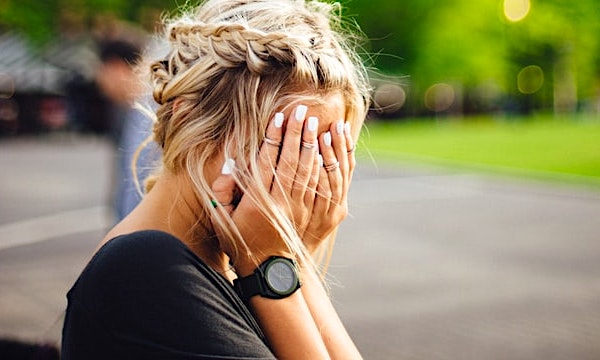 According to a report in City-Journal by investigative reporter Christopher Rufo, the school district’s Office of Diversity, Equity and Inclusion last July invited teachers and staff to the Philadelphia Trans Wellness Conference.

“The conference was organized by the Mazzoni Center, an LGBTQ activist organization that has worked with the district on sexual-education programs,” the report said, noting that the district itself said the promotion was part of its campaign to be “creating equitable and inclusive environments.”

Rufo explained the conference attendees included teachers, activists and adolescents and there were explicit sex aids being promoted to minors, as one “session host” confirmed, “There’s no age limit, because I feel like everybody should be able to access certain information.”

The no-age limit theme was recurring as Scott Mosser, of the Gender Confirmation Center in San Francisco, boasted of performing more than 2,000 procedures to remove girls’ breasts, said, “I do not have a minimum age for any sort in my practice.”

With parental consent, he said, he’d consult children as young as 10.

Dane Menkim, who manages LGBT services at Main Line Health, suggested “masculinizing” young girls by binding their breasts “for as many hours a day as you can tolerate…”

“Other presentations at the Trans Wellness Conference involved explicit sexual themes. Two female-to-male trans activists, Kofi Opam, a graduate student at the University of Iowa, and Sami Brussels, a medical illustrator, hosted a presentation called ‘Bigger —- Energy,’ in which they explained the process of phalloplasty…”

Rufo pointed out, “It is important to remember that this conference is not a fringe activity. The Mazzoni Center, which organized it, received more than $5 million in government contracts last year and runs sexuality programs in schools throughout the region.”

Rufo, a senior fellow at the Manhattan Institute, said the center often has partnered with the schools in Philadelphia on projects.

The Daily Mail explained the “extremely explicit content” was promoted at the conference “in the name of breaking down barriers.”

That report explained, “Several of the presentations were extremely graphic, with detailed discussions of sexual practices and fetishes. One session saw instructors discuss various ‘kink’ activities, including fetishes about puppies, Mary Poppins, and spanking.”