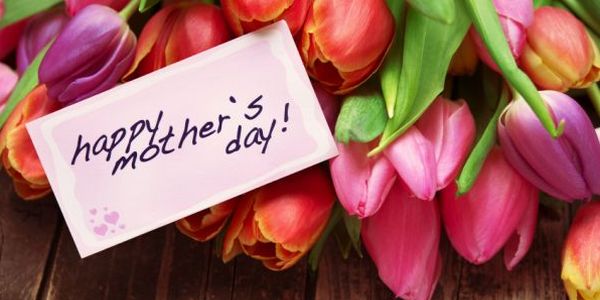 Joe Biden’s pick to be secretary of the Health and Human Services Department, Xavier Becerra, largely was considered unqualified for the post by conservatives and Republicans because of his fanatical devotion to abortion.

He’s been criticized because multiple times he’s refused to acknowledge that the U.S. has a law banning partial birth abortion. He’s stumbled with that concept multiple times in appearances before Congress is just the last few days, even though he voted against the law when he was in Congress.

Now it appears he can’t say “mom” or “mother” and can’t explain why federal legislation language has been changed to call those people “birthing people.”

The issue was raised by Sen. Jim Lankford, who pointed out “moms” may be offended by being called “birthing people.”

“I also noticed you changed a term in your budget work. You shifted in places from using the term ‘mother’ to ‘birthing people’ rather than mother. Can you help me get a good definition of birthing people?” the senator asked Becerra this week.

He tried again, “I don’t know how else to explain it to you other than…”

Once again, the word “mom” escaped him.

Eventually, he was able to get out, “Senator I’ll go back and take a look at the terminology that was used and I can’t back to you, but again, we’re trying to be precise in the language that’s used.”

Lankford responded, “Mom’s a pretty good word. That’s worked for a while, and I think that’s pretty precise.”

Days ago, Deputy Director of OMB Shalanda Young said some people don’t have “gender identities that apply to female and male” and that’s why the language was changed.