Seriously out of whack: Government makes it a crime to spank a child 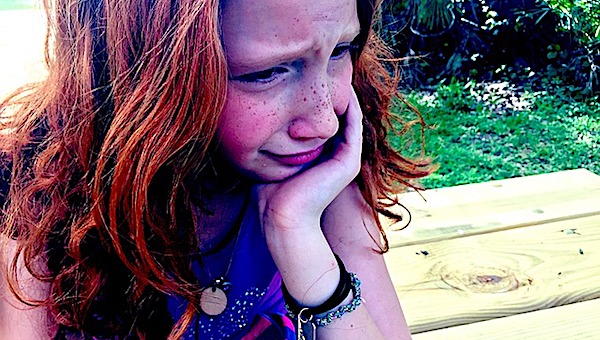 Starting now, if a parent spanks a disobedient child that action could result in a criminal record in one country.

And it applies to anyone who has responsibility for a child, such as a relative or caretaker when the parent is absent.

And it applies to visitors – and their children – too.

The new law has been implemented in Wales, which followed Scotland in deciding that no corporal punishment on a child is legal, ever.

Even hitting a child already was considered common assault even by a parent or caretaker.

But the law allowed them to raise the defense that it was a reasonable punishment.

Now that option is gone.

The BBC said Welsh First Minister Mark Drakeford called it a “historic” day for children there.

The ban is on anything involving a “smack, hit, or slap” of a child.

Drakeford said the United Nations Convention on the Rights of the Child “makes it clear that children have the right to be protected from harm and from being hurt and this includes physical punishment.”

Critics, however, had another view.

“The smacking ban is an unnecessary, unworkable and undesired law that was pushed through the Senedd by those who think they know better than parents,” said Gareth Davies, the Welsh Conservatives’ spokesman for social services.

The law was voted on in 2020, and was known as the Children (Abolition of Defense of Reasonable Punishment) (Wales) Act.

A spokesman for pro-parent group Be Reasonable explained the evidence from the National Health Service, the courts, the police and prosecutors all said that removing the “reasonable chastisement defense” would accomplish the criminalization of loving parents.

But lawmakers did it anyway.