State gets sued for giving 'trespassers' rights to agricultural property 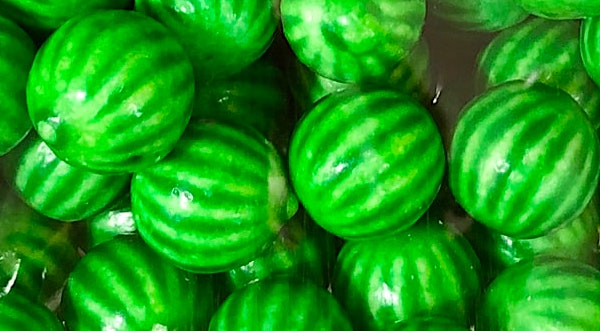 A state with a large presence of agricultural properties has adopted a law giving ‘trespassers’ a right to access those lands while speaking to workers there, despite a Supreme Court precedent that struck down that very strategy in another state.

It is Colorado that adopted recently an Agricultural Workers’ Rights law that requires those landowners to provide access to those visitors, or “service providers” such as union officials or counselors, who want to contact their workers on site.

The state’s decision came despite the fact the Supreme Court ruled in Cedar Point Nursery v. Hassid just last year that a similar California statute was invalid because its “access regulation [that] appropriates a right to invade growers’ property .. constitutes a per se physical taking.”

So now Colorado, too, is facing a lawsuit over its “taking.”

A coalition of employers and property owners has charged the state is violating their Fifth Amendment rights, through the imposition of the new requirements by the Department of Labor and Employment.

According to a report at Courthousenews, Colorado, which has large sections of fruit-growing farms on its Western slope and vast grain production in the east, is trying to ban farms and ranches from “controlling” those who want to meet with their workers.

“Under the Fifth and Fourteenth Amendments, plaintiffs have a right to be free from laws that take private property for public use without providing a mechanism for awarding just compensation,” the lawsuit charges.

“Defendants are charged with enforcing the access provisions, which physically take an interest in private property, but afford agricultural employers no means of obtaining just compensation for that per se taking.”

The new property taking plan was proposed in the legislature by Democrats, adopted by majority Democrats and signed by Democrat Gov. Jared Polis.

The state is accused of implementing “a wide variety of unprecedented employment-related obligations” including a requirement they allow access by “key service providers” to workers at any location at any time when workers are not on the clock.

The lawsuit bluntly describes those being given the right of access as “trespassers.”

WND reported when the California case was decided the high court rejected a statute that demanded private companies allow union officials to use their property for their own purposes.

“A California regulation grants labor organizations a ‘right to take access’ to an agricultural employer’s property in order to solicit support for unionization. Agricultural employers must allow union organizers onto their property for up to three hours per day, 120 days per year. The question presented is whether the access regulation constitutes a per se physical taking under the Fifth and Fourteenth Amendments,” the court said.

The court found: “The Takings Clause of the Fifth Amendment, applicable to the states through the Fourteenth Amendment, provides: ‘[N]or shall private property be taken for public use, without just compensation.’