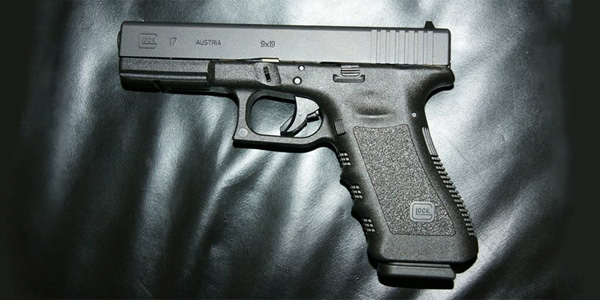 The Supreme Court has declined to intervene in a lawsuit by a man who was shot in the head and catastrophically injured by a drunken off-duty Chicago police officer who was known for violent outbursts.

Officials with the Rutherford Institute had filed a friend-of-the-court brief in the case involving injuries to the victim, who had been awarded a $44 million injury verdict in a lower court but then lost it at the appeals level.

The institute confirmed that the Supreme Court refused to hold the city of Chicago responsible for what was described as contributing to a “mindset” in which police thought “they could inflict violence, on- and off-duty, with impunity.”

“The ramifications of that so-called ‘blue wall of silence’ that shields police from accountability for misconduct are far-reaching, giving rise to predatory behavior (sexual assaults, domestic abuse, etc.) by off-duty police officers who are rarely, if ever, disciplined,” warned constitutional attorney John W. Whitehead, president of The Rutherford Institute.

“Unless the Supreme Court stops insulating the government and its agents from being held accountable for its culture of violence, there will be no way to avoid a rise in off-duty violence, brutality and excessive force.”

The case arose after a drunken, off-duty police officer with a history of complaints for off-duty violence, for which he had not ever been disciplined by the Chicago Police Department, shot someone in the back of the head using his service weapon, leaving the man severely and permanently disabled, the institute explained.

“In January 2010, Patrick Kelly, a drunk, off-duty Chicago police officer, began hitting his dog in the presence of a friend, Michael LaPorta. LaPorta, who’d been drinking with Kelly, intervened to prevent the off-duty cop from abusing the dog. When LaPorta then started to leave, Kelly shot him in the back of the head using his Chicago PD service weapon,” the institute reported.

“LaPorta survived the shooting but suffered traumatic brain injuries which left him severely and permanently disabled. A subsequent lawsuit against the city of Chicago charged that the City was responsible for LaPorta being shot, because of the city’s failure to detect and discipline police officers for violent misconduct.”

The institute explained before shooting LaPorta, Kelly had been on the police force six years but already had 18 recorded complaints against him, including one for off-duty domestic violence, and another for an off-duty assault.

But the department never had disciplined Kelly for anything, and the jury awarded LaPorta $44 million in damages.

“However, on appeal, the federal circuit court reversed the judgment against the city, stating that none of LaPorta’s federal rights had been violated,” the institute reported.

The Rutherford Institute, joined by several other groups, had asked the award be reinstated against the city for failing to adequately discipline its police officers, allowing Kelly to think “he could shoot LaPorta with his own service weapon with impunity.”