Time to play ball, not politics, on Georgia election law 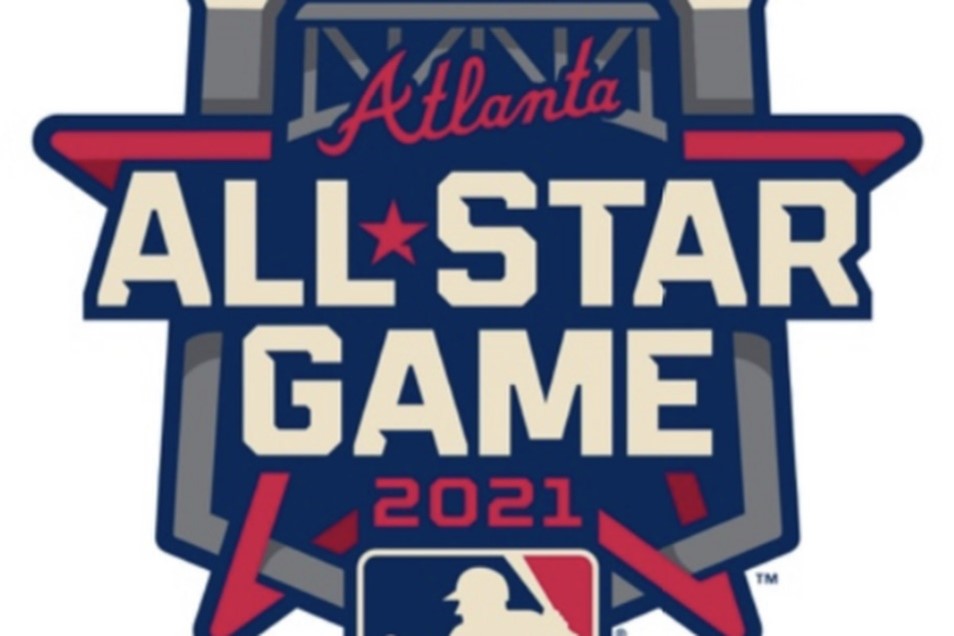 Moving the All-Star Game would put Major League Baseball at odds with basic constitutional principles but would also create a further chasm between the game and much of its fan base.

Major League Baseball is being pressured by the left to move its All Star Game from Atlanta, Georgia in retaliation for the state of Georgia’s passage of common sense voter integrity laws, including requiring voter identification.  Led by the player’s union, this attempt to intimidate Georgia and indeed, every state with a major league baseball team into accepting voter fraud as the norm must be rejected.

The American principle of “one person, one vote” is critical to the functioning of our system and the legitimacy of our government.  The state of Georgia’s actions to increase voter integrity and election security will make certain that this fundamental element to our nation’s freedom is protected.

It is befuddling why anyone would object to providing voter identification to cast a ballot. Yet, this is the crux of the Georgia law whether it be through mail or in-person voting.  The Georgia law even allows, for the first time in law, the use of drop boxes for depositing one’s ballot. It merely makes certain that the drop boxes are in secure locations set up to receive ballots. And it expands Sunday voting to two Sundays prior to election-day rather than the previous one.

This article by Rich Lowry in National Review outlines many of the deliberate misrepresentations about the Georgia legislation where opponents prefer to cast emotion-laden aspersions rather than speak to the common sense and public supported specifics of the law.

CLICK HERE to Tell MLB to Play Ball, and Stay Out of Politics!

Moving the All-Star Game — thereby punishing the city of Atlanta and the Atlanta Braves franchise for no good reason — would put Major League Baseball at odds with basic constitutional principles but would also create a further chasm between the game and much of its fan base.

Last year did incredible damage to the game with the short season led off by tributes to radical, Marxist-led Black Lives Matter.  After seeing the opening day ceremony at Nationals Park, I, personally, ended my MLB.TV subscription and as an Angels fan, only saw Mike Trout take one at bat while at a bar picking up a take-out order.  I did not even know that the hated Dodgers had won the World Series until weeks after it was over as my sports boycott extended to all sports talk radio.

While my story is just that, the voter integrity issue is much more important than pandering to the media through virtue signaling ceremonies.  Elections must be honestly and fairly administered, in order to have the government enjoy legitimacy through the consent of the governed.

Measures to make certain that each person’s vote counts equally should be universally supported and it would be detrimental to the country if Major League Baseball knelt to its union leadership on this fundamental issue.

MLB headquarters in New York City should reject the MLBPA demands, and fans should contact each team’s union reps expressing concerns about their union getting involved in an issue that players rightfully should have differing perspectives on.

In just a few days, umpires will be yelling “Play Ball” for real in the spring for the first time in two years.  Let’s just let the boys of summer play and the fans enjoy, without unnecessarily fouling the air with the stench of partisan pandering.

This post, Time to play ball, not politics, on Georgia election law, was originally published on The Daily Torch and is republished here with permission. Please support their efforts.