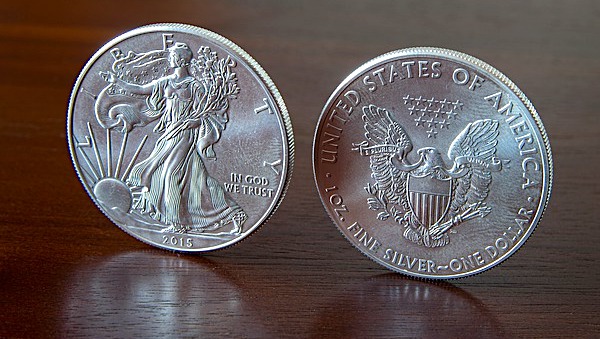 Numerous pundits have warned Democrats that they have created a martyr in dispatching their FBI agents to raid President Donald Trump’s Florida home, virtually assuring him of the 2024 GOP nomination for president if he wants it.

That’s not all they did, either.

A statement from Eric Trump posted on Truth Social points out that the DonaldJTrump.com organization is “shattering all fundraising records” as a result of reaction to the Department of Justice’s latest assault on Trump.

It was the DOJ, after all, that helped Democrats create the now-debunked “Russiagate” conspiracy theory when the 2016 campaign was in full swing.

Now, there apparently are allegations about government documents, but those disputes routinely are handled among lawyers for both sides, without having dozens of gun-wielding agents show up and take over a residence.

Eric Trump’s statement said, “Breaking: DonaldJTrump.com is shattering all fundraising records and I’m told has raised more money in the past 24 hours than ever before in recent history! The American people are pissed!”

According to the Gateway Pundit, the fundraising records were falling after “Joe Biden’s jackbooted thugs raided Mar-a-Lago.”

The report explained President Trump already has accused Biden of having advance knowledge of the military-style assault on his home when he was not there. The staged event was just another indication of the level to which Biden has politicized America’s justice system.

Several dozen armed federal officers descended on the residence Monday and ordered staff members, even lawyers, out, then rifled through clothes, offices and breached a safe.

In a statement, Trump said, “A horrible thing that took place yesterday at Mar-a-Lago. We are no better than a third world country, a banana republic. It is a continuation of Russia, Russia, Russia, Impeachment Hoax #1, Impeachment Hoax # 2, the no collusion Mueller Report, and more. To make matters worse it is all, in my opinion, a coordinated attack with Radical Left Democrat state & local D.A.’s & A.G.’s.”

The actual fundraising figures were not released immediately.