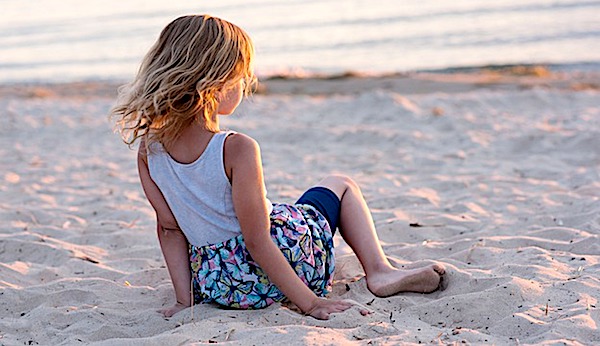 Many politicians these days, mostly Democrats and other leftists, are enamored with the transgender ideology: that boys can be turned into girls and girls into boys with life-altering chemicals and body-mutilating surgeries.

The New American reported on the comments which originally came in an interview with the German magazine EMMA, and were translated.

The scientist, 79, won the Nobel in 1995 in Physiology or Medicine, and has some expertise in this area.

The report said she explained, “While there are animals that produce both sperm and eggs, such as snails, and thus can create offspring without having to mate, this ‘does not change the fact that there are two germ cells, eggs and sperm, and therefore two sexes.’”

She noted Sven Lehmann, Germany’s “Commissioner for the Acceptance of Sexual and Gender Diversity,” claimed believing in two genders is “unscientific” but in that opinion, he’s “unscientific.”

There is variation within sexes, she confirms, as there are “very ‘feminine” men and very ‘masculine’ women.” That that has to do with culture, hormone levels and other things.

But she confirmed gender is “built into every single chromosome in the human body” and cannot be changed.

She explained, “How you feel can be changed by social and psychological circumstances. But not biological sex. Wherever science is really practiced, this is also completely indisputable.”

“Interventions,” including surgeries, are serious and irreversible, she noted.

“But the hormones also add something to the body that is not intended there,” she said, citing both physical and psychological changes.

“The body cannot handle it well in the long run. Every hormone you take has side effects. Taking hormones is inherently dangerous,” she said in the report.

And her government’s agenda of letting children as young as 14 choose their gender?