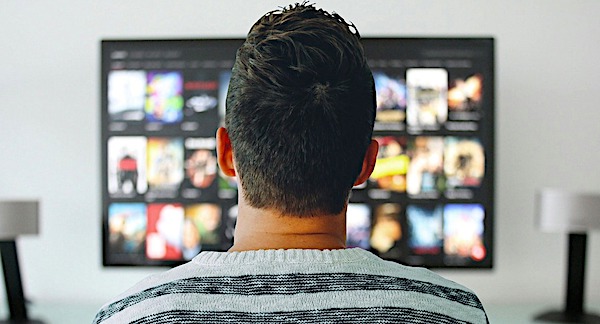 The Media Research Center has released a video montage of mouths from Big Media talking up the Hillary Clinton talking points – essentially promoting her by denying what the facts now have been revealed to be – that there’s evidence she was spying on Donald Trump as a candidate, and then as president.

That comes from a court statement submitted by John Durham, the special counsel investigating the origins of the Democrats’ claims during the 2016 election that the Trump campaign was colluding with Russia.

That conspiracy theory was completely debunked by former FBI chief Robert Mueller’s years-long investigation, and evidence uncovered since then revealed that Clinton was reported to Barack Obama as having developed the strategy of creating the story that Trump’s campaign was influenced by Russia in order to divert the public’s attention from her own email scandal. That involved her putting national secrets on an unsecure computer server.

Paul Bedard commented on the situation in his Washington Examiner column.

Under the headline, “No spying on Trump? 35 times Big Media lied,” he explained Durham’s latest court filing “isn’t just taking down team Clinton’s wall of defense against charges of spying on Donald Trump during the 2016 campaign, but he’s revealing just how vigorously the liberal media worked to hold that wall up.”

“Over five years, news personalities on the ‘Big Three’ networks and left-leaning cable channels repeatedly dismissed the charges. ‘There was no spying’ was heard as often as Trump’s claim of ‘fake news,’” he explained.

But Durham’s filing now suggests a “pattern of spying” on Trump’s home, campaign, and White House, he said.

So the MRC is “reminding the public just how much the pro-Clinton media lathered on the ‘no spying’ lie.”