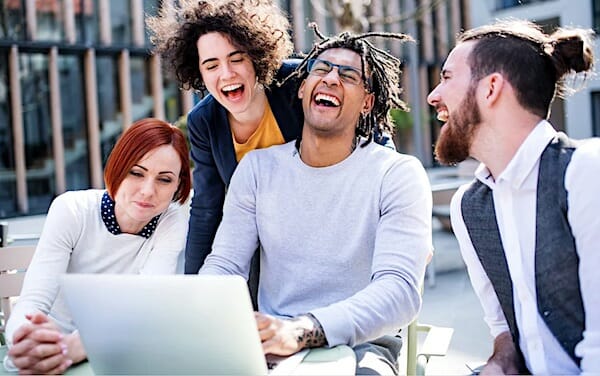 The White House, after days of refusing to respond to questions about how it intends to pay for the estimated $1 trillion in student loans it is “canceling,” now says the deal already is paid for.

The explanation is that because of a “deficit reduction” in the federal budget, the loans, which actually are just being transferred from those to borrowed the money and spent it to taxpayers, they are “fully paid for.”

Experts, however, say the numbers simply don’t support the claim.

“The analogy is a family going into debt for a $100,000 medical emergency, and the next year buying a $50,000 sports car and claiming that it’s ‘free’ because they are no longer spending $100,000 per year on the medical emergency,” Brian Riedl, a senior fellow in economics at the center-right Manhattan Institute, told Fox News.

That report said the White House claim “suggests the full cost of the policy will just be piled on top of the national debt.”

The loans, however, are not being “forgiven,” it’s just that Biden intends to have taxpayers – each – cough up an estimated $2,000 to $2,500 to pay the loans. Biden even is encouraging borrowers who paid their loans to demand their payments back from lenders, so taxpayers can be on the hook for those, too.

The White House claims the agenda is paid for because of a drop in the federal deficit.

“It is paid for and far more by the amount of deficit reduction that we’re already on track for this year,” said Bharat Ramamurti, deputy director of the National Economic Council.

He claimed, “We’re on track for $1.7 trillion in deficit reduction this year. That means, practically speaking, compared to the previous year, 1.7 trillion more dollars are coming into the Treasury than are going out. And we’re using a portion of that – a very small portion of it – to provide relief to middle-class families, consistent with the president’s plan.”

“They’re just looking for any story they can tell that lets them get away from the fact that they’re making the nation’s finances worse,” Marc Goldwein, senior policy director at the nonpartisan Committee for a Responsible Federal Budget, told Fox. “This is going to worsen the deficit. There is no way to dance around it.”

Fox explained, “Under Biden, the deficit has shrunk mainly because Congress has opted not to appropriate trillions in temporary coronavirus spending as it did at the start of the pandemic in 2020. Economists say the White House is arguing that the shrinking deficit gives the administration more money to spend on programs, like the student loan handout. But this means it won’t go to debt reduction instead, forcing future taxpayers to pick up the tab.”

The National Taxpayers Union Foundation has estimated the handout will add nearly $330 billion to the deficit, and a budget model by the University of Pennsylvania’s Wharton School of Business said the average cost per taxpayer will be $2,085.

Other estimates are higher, up to $1 trillion.