WHO adviser: WHO's COVID probe 'actually done by Chinese' 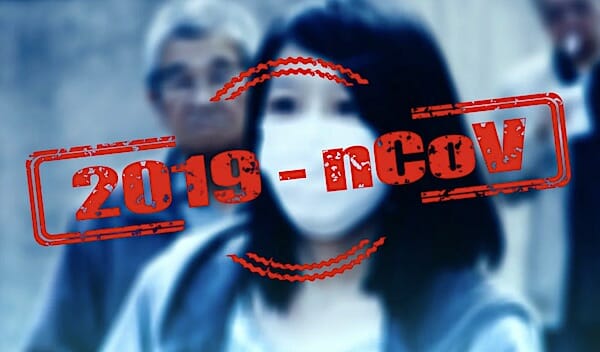 A World Health Organization adviser says the recently completed investigation by his agency of the origin of the coronavirus pandemic was conducted by Chinese officials.

“And so, the WHO investigators were basically receiving reports from the Chinese officials,” he told the Fox News Channel’s Laura Ingraham.

The head of the WHO mission, Peter Ben Embarek, said Tuesday it was “extremely unlikely” that the virus leaked from a lab in the Chinese city of Wuhan. The team suspects the virus originated in animals before spreading to humans but doesn’t know how.

Meanwhile, State Department spokesman Ned Price told reporters on Tuesday that the U.S. would welcome the WHO’s findings but would ultimately come to its own conclusions based on its intelligence agencies and information from allies.

“We look forward, again, to seeing the report, to seeing the underlying data, to using what we may have within our own reach based on our own intelligence and analysis to corroborate what the WHO has found and to reach our own conclusions,” Price said.

Metzel was an official in the National Security Agency and the State Department during the Clinton administration. Along with his WHO advisory role, he is a senior fellow at the Atlantic Council.

He noted in his interview with Ingraham that the investigators outlined four possible ways the pandemic could have begun: Direct bat to human, a bat through an animal intermediate host, through shipping of frozen food from somewhere else or an accidental lab leak.

The WHO adviser pointed out that for more than a year, he’s been one of the leading advocates “saying we have to look very, very seriously at option four.”

“But rather than saying, alright, let’s look more deeply at all of those possibilities, the WHO investigators said we should look at the first three, but not at the accidental lab leak,” he said.

“And I’m just miffed that this has happened, and I think it’s really terrible.”

Metzel said that while it’s unknown how the pandemic began,
certainly an accidental lab leak is a very, very credible possibility.”