'Why are we teaching kids to lie?' Trans pioneer sounds alarm 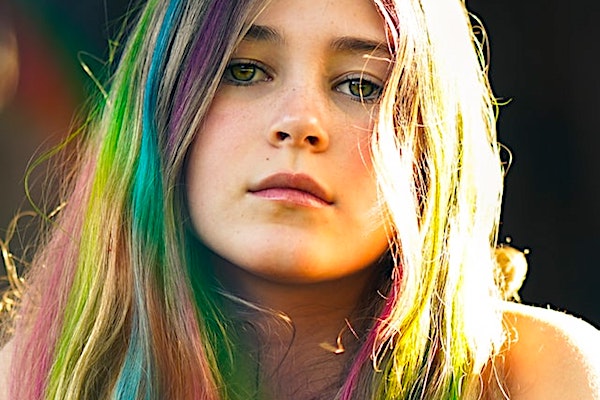 A pioneer in the field of transgenderism, a 59-year-old who began transitioning 30 years ago, warns that children in today’s world are being indoctrinated into the lifestyle.

In an interview with Fox News, Buck Angel admitted that she never will be a man, even though she’s been living as one for years.

“I am not a biological man. I never will be. I’m very honest about that, and it’s why the world is accepting of me,” Angel said in the interview. “So why are we teaching kids to lie?”

Angel told Fox three decades back there was a system and a structure that ensured someone to be certain of their gender identity.

“Now we have trans with no gender dysphoria, no need for mental health care, self ID, affirmation therapy,” Angel said. “That says to me on some level, some form of indoctrination.”

Angel continued, “I’m an elder in a community I helped build. Now I’m being told that I’m old and antiquated.”

Angel said her parents allowed her to make behavioral changes as a child, but it wasn’t until she was in her 20s that she proceeded with hormone treatments.

“I see a vast, huge desire to fast track, for lack of a better term, these children into this space of trans kids” and put them on puberty blockers, Angel told Fox News. “I personally believe blocking puberty could be disastrous.”

Fox confirmed, “The Department of Health and Human Services consider puberty blockers reversible, but studies have shown that they can have long-lasting side effects, including bone thinning. Adolescents who take hormone therapy can also become infertile, studies have shown.”

In the Fox interview, Angel warned, “This isn’t a game, and it’s not something I can pick or choose. Once you choose this life and do this what I did, there really is no turning back.”

And, Angel said, doctors should not simply adopted a child’s self-identification.

“It’s dangerous and it’s not therapy. Therapy is pushback on some level. It’s a pushback so that you can see, ‘am I making the right choice?’”