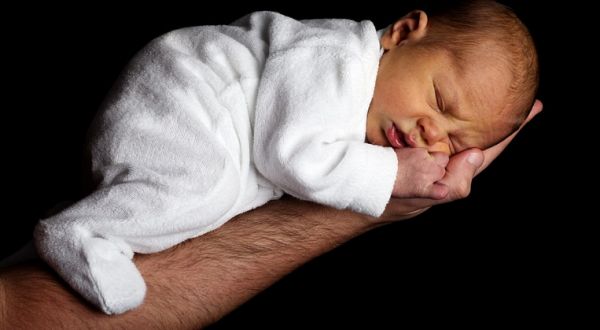 The World Health Organization, which was suspected of colluding with China to conceal the origins – and the threat – from COVID-19, now is being blasted for other actions — its extremism on abortion.

It is members of the Pro-Life All-Party Parliamentary Group in the United Kingdom’s parliament who are lashing out at the WHO’s new, and “inhumane and completely unacceptable” guidelines.

According to a report from the Christian Institute, MPs Fiona Bruce and Carla Lockhart were shocked at the concept of scrapping virtually every regulation on abortion.

The WHO’s newly proposed standards call for abortion on request, do-it-yourself abortion schemes and an end to all conscience protections, which could force doctors or others to participate in the killing of an unborn infant.

MP Carla Lockhart condemned the WHO for its “most extreme positions” on abortion.

But she explained the radicalism is being driven “by hardened abortion campaigners,” not public opinion.

“If one looks at the list of ‘experts’ it chose to consult ahead of issuing its new guidelines, a clue emerges,” Lockhart explained, “For the panel includes numerous individuals who work for major abortion providers or lobby groups.”

She said the WHO documents appear to have been written “to all intents and purposes, by the abortion industry.”

Bruce said, in the report, “A viable human being could have his or her life ended up to the point of birth. Yet a day, an hour, even moments later, similar action against a child could constitute murder.”

A report in the Daily Mail confirmed WHO wants to eliminate laws preventing abortion at any point.

It describes WHO’s “Abortion Care Guideline,” new out this month, demands abortion “under all circumstances.”

And it says there is no need for approval from a doctor.

And it encourages “Pills by post” schemes, and would punish medical professionals who decline to participate in abortions.

The Mail also reported, “But nowhere in the 210-page document is there mention of the ethical debate about the rights of the unborn child, nor if abortions are morally acceptable when after 22-24 weeks the fetus has a good chance of surviving if born prematurely. It is also silent on sex-selective abortion, despite the termination of female fetuses being common in countries such as India, Pakistan and China. ”

The Daily Mail noted those contributing to the report included an official for the abortion industry leader Marie Stopes International as well as a leader of America’s Planned Parenthood Michigan abortion business leader.

The report explained, “The WHO document recommends ‘full decriminalization of abortion’ and the scrapping of laws and regulations that ‘prohibit abortion based on gestational limits’ and ‘restrict abortion’ on any grounds.”