Victor Davis Hanson: Losing the people? Then change the rules 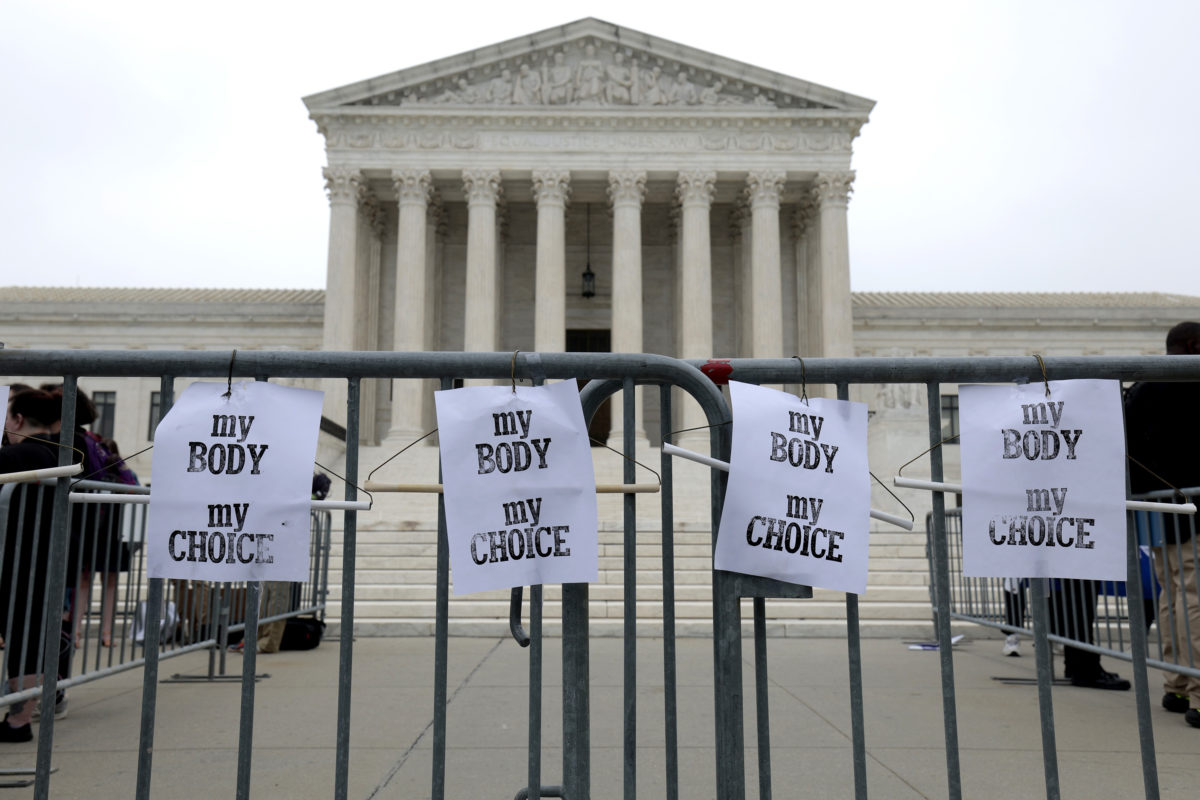 Court packing – the attempt to enlarge the size of the Supreme Court for short-term political purposes – used to be a dirty word in the history of American jurisprudence.

The tradition of a nine-person Supreme Court is now 153 years old. The last attempt to expand it for political gain was President Franklin Roosevelt’s failed effort in 1937. FDR’s gambit was so blatantly political that even his overwhelming Democratic majority in Congress rebuffed him.

Yet now “court packing” is a law school cause célèbre. It is hailed as a supposedly quick fix to reverse the current 5-4 conservative majority.

Recently, a rough draft of an opinion purportedly overturning the Roe v. Wade decision that had legalized abortion in all 50 states was leaked to the media by someone inside the court.

That insider leak of a draft opinion was a first in the modern history of the Supreme Court. It violated all court protocols. Yet it was met with stunning approval from the American Left.

The leaker either intended to create a preemptive public backlash against the purported court majority in the hope that one or two justices might cave and switch under pressure – or to gin up the progressive base to fend off a likely disaster in the November midterm elections.

The recent leak, however, is consistent with a left-wing assault on the Court that has intensified over the last five years. Democrats have gone ballistic ever since former presidents George W. Bush and especially Donald Trump’s appointees solidified a conservative majority.

During Brett Kavanaugh’s confirmation hearings in 2018, protestors stormed the Senate chambers in protest. The Left rallied behind the now-convicted felon Michael Avenatti, who publicized crazy, wildly untrue charges about a teenaged Kavanagh.

Later in spring 2020, Senator Chuck Schumer, D-N.Y., whipped up a protest crowd right in front of the Supreme Court. He directly threatened justices Neil Gorsuch and Kavanaugh. “I want to tell you, Gorsuch, I want to tell you, Kavanaugh, you have released the whirlwind and you will pay the price. You won’t know what hit you if you go forward with these awful decisions.”

What exactly did Schumer mean by “you will pay the price” or “you won’t know what hit you”?

Who or what would hit the two justices – and how exactly?

But it is not just the court the Left is targeting. Long-standing institutions and even constitutional directives are now fair game.

At the 2020 funeral of Representative John Lewis, D-Ga., former President Barack Obama crudely proposed bringing in Puerto Rico and Washington, D.C. as states – and with them likely four left-wing senators.

Obama’s “eulogy” also damned the 180-year-old Senate filibuster. Yet as a senator, Obama himself resorted to the filibuster in an effort to block the nomination of Supreme Court Justice Samuel Alito.

The Electoral College is under continued assault, especially since George W. Bush in 2000 and Trump in 2016 were elected without winning the popular vote.

The founders’ arguments for the Electoral College are never mentioned. But the drafters of the Constitution felt it forced candidates to visit rural areas. They believed it would discourage European-style multiple splinter parties. It made voter fraud more difficult on a national scale. And it emphasized the United States of America. That is, America today is 50 unique states that are represented as such in presidential elections.

The Biden Administration also narrowly failed to push through a national voting law. Such legislation would have superseded the states’ constitutional rights to set most of their own balloting protocols in national elections.

So what is behind leaking Supreme Court drafts of impending opinions, or seeking to pack the Supreme Court with 15 justices, or ending the Senate filibuster, or adding two more states to the 60-year-old, 50-state union, or curtailing states’ rights to set their own balloting procedures, or trashing the Constitution’s Electoral College?

And how can Homeland Security Secretary Alejandro Mayorkas openly negate federal immigration law? How can he welcome millions to cross illegally the southern border?

The answers are obvious.

The hard Left had detoured from the mainstream of American voters onto a radical trajectory. So it will never find 51% public approval for any of its current extremist and crackpot initiatives.

Instead, it sees success only through altering the rules of governance or changing the demography of the electorate – or both.

Still, leftists should be careful about what they wish for.

Leftists are also greenlighting powerful precedents for the next Republican president. He may follow their lead by simply changing any rules, laws, customs, and traditions anytime he deems them inconvenient.