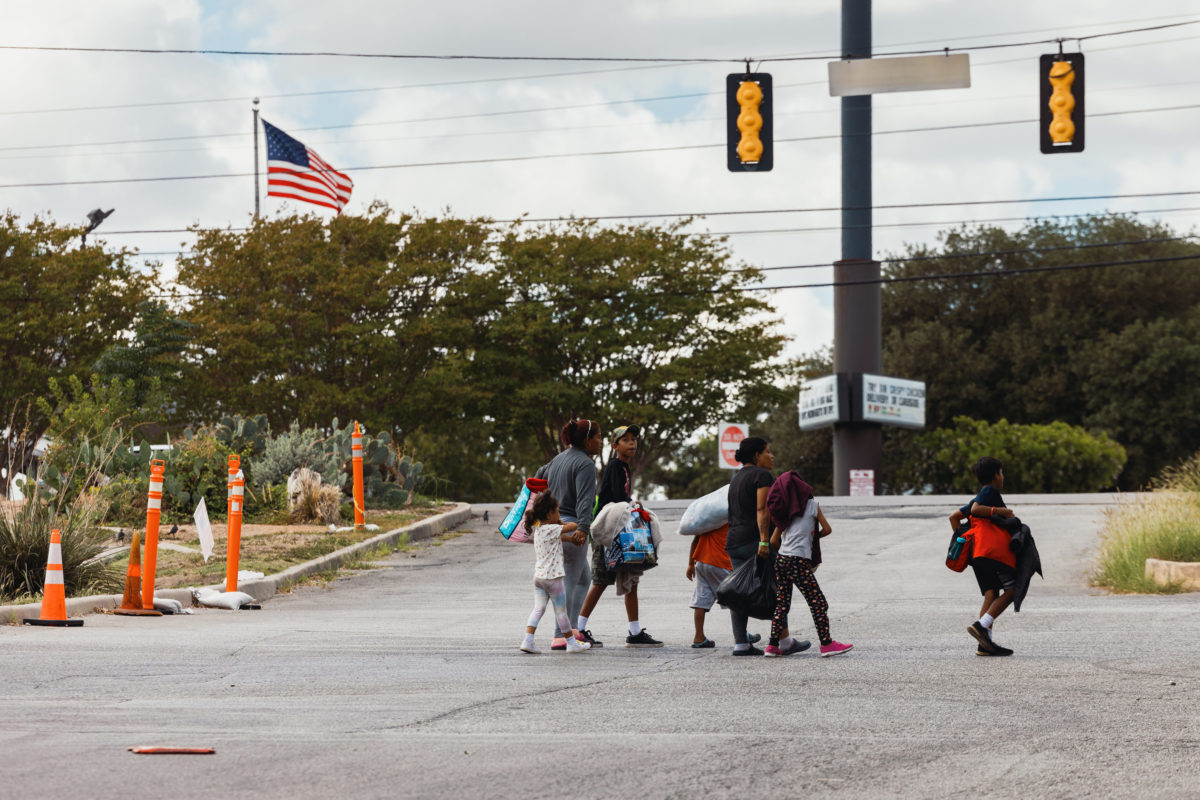 Martha’s Vineyard has been all over the news.

The tony resort community so loves aiding and comforting the undocumented immigrants who were flown in from Florida that it hugged them — for all of 48 hours.

Oddly, the Left became unhinged when red-state governors — whose states the last two years were flooded with some 3 million people who entered the country illegally — finally decided to spread welcoming chores among affluent blue-state communities.

It was a natural fit.

Most, like Washington, D.C., and New York, were on record as sanctuary city jurisdictions. In the abstract, they endorse open borders and celebrate diversity — from the serenity of thousands of miles away.

The uproar at Martha’s Vineyard prompted the Democratic hierarchy to do some explaining. Why had it not earlier objected to the federal government night flights of tens of thousands of border-crossers to red-state communities that had opposed illegal immigration?

And why be angry with governors who were only emulating that policy by flying in a mere 50 newcomers — in the light of day — to a far wealthier and liberal-minded sanctuary resort?

Florida Governor Ron DeSantis gave the nearly all-white, rich vacation spot an opportunity to match noble words with even nobler deeds. But in response, the 1 percent screamed that their small community could not possibly cope with a mere 50 new arrivals.

So far, wealthy progressive enclaves in Malibu, Aspen, and Napa have not stepped up to alleviate the “burden” put on their Martha’s Vineyard brethren.

They should ask how does a poor Yuma or El Paso sustain hundreds of thousands crossing illegally into their communities — once Joe Biden effectively rendered federal immigration law null and void?

The Martha’s Vineyard vacation mansion of the Obamas is currently vacant, as are most of his neighbors’ estates. Their sizable and expansive grounds could still serve as ideal centers for hundreds of immigrants to camp out.

Almost all arrivals would surely prefer the Obama estate, scenery, and view than crowding among the impoverished at the border.

Here where I live in southern Fresno County, California, often ground-zero for those arriving without documentation, receptive communities try hard to make space for immigrants.

On my avenue, small farmhouses are now rented to landlords who often manage to accommodate 20 or 30 immigrants on their small lots.

In fact, almost all farmhouses in my environs are surrounded by trailers, shacks, and sheds where hundreds of the undocumented live — to the total indifference of the state and utter neglect of California’s left-wing elite.

From personal experience, I can attest that many have found otherwise.

But, to be fair, Martha’s Vineyard could serve as a permanent way station for border-crossers. That way it might offer a more disinterested long-term assessment of the impact of illegal immigration on U.S. social services and communities.

The Vineyard could also offer the nation a test case to ascertain whether the frantic panic of its privileged reveals their xenophobic racism and stereotyping — or if those are all too understandable reactions to the politically driven, reckless, and inhumane open-borders policies of the Biden administration.

This new idea of redirecting undocumented immigrants from swamped communities on the border to more supportive sanctuary well-off cities might also serve as an ethical model for us all on a variety of other issues.

For those who object to establishing grounds for the homeless far away from urban parks and downtowns, might they instead offer their own yards to help spread the burden among the entire community?

For those who mocked the efficacy of border walls, might they take a vow not to erect walls around their own estates?

For those who decry the inordinate carbon footprints of the consumer classes, might they pledge not to fly in private jets until catastrophic climate change abates?

For those who believe that natural gas is too carbonized a fuel to generate electricity or warm homes, can they pledge not to heat swimming pools or cool down their homes below 78 degrees?

For those who supported defunding the police and decriminalizing an array of previous misdemeanors and felonies, might they highlight the ensuing safety and security by not hiring private security guards?

For those who call for extensive gun control and decry the ubiquity of handguns, might they pledge not to hire armed security details?

For those who feel that charter schools undermine the public schools as much as unionized faculty empower them, might they eschew private prep schools?

View it as a landmark teachable moment to prove to the nation that leftists’ loud theories and Utopian agendas merely reflect — rather than are at odds with — their own prior concrete and well-lived experiences. 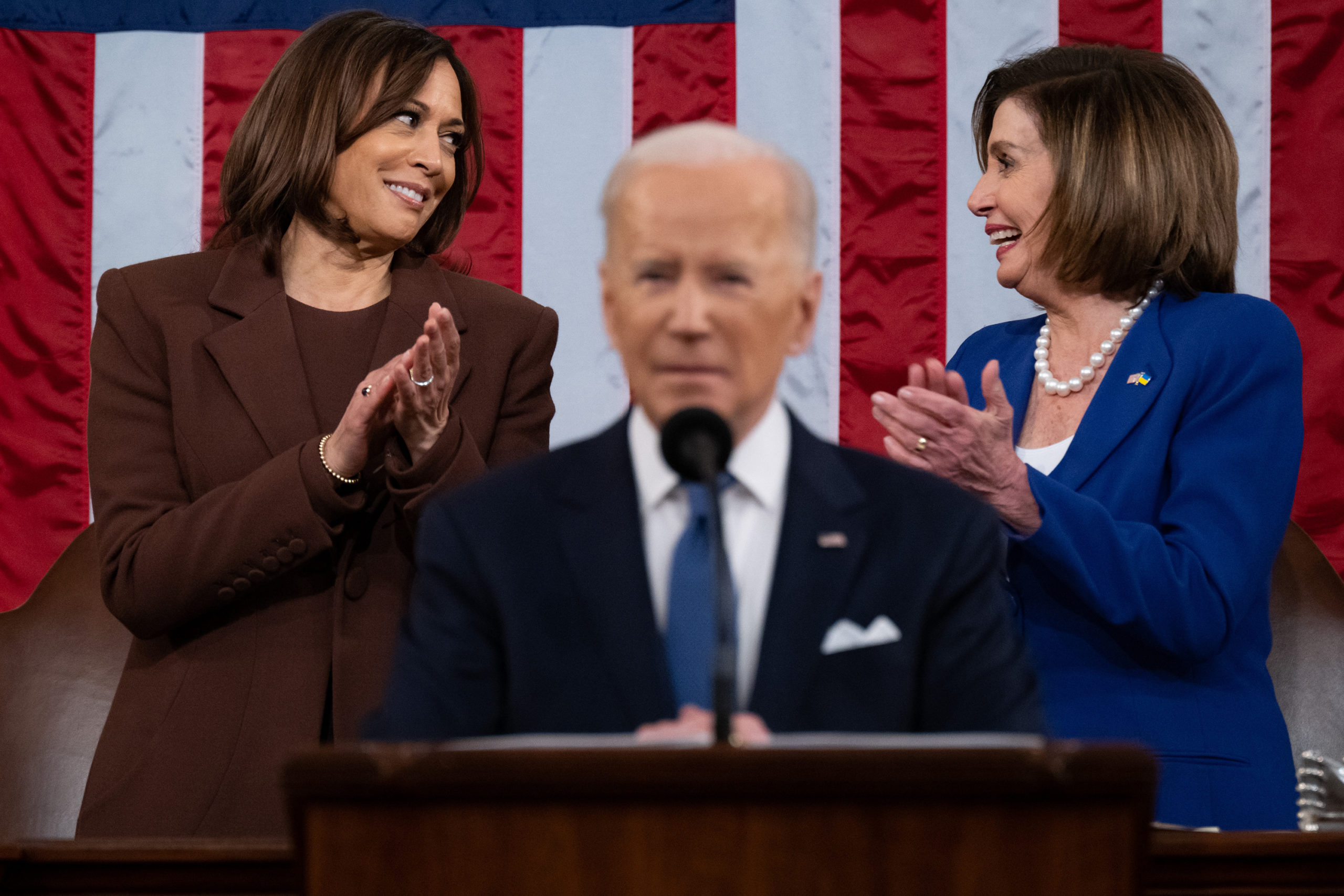