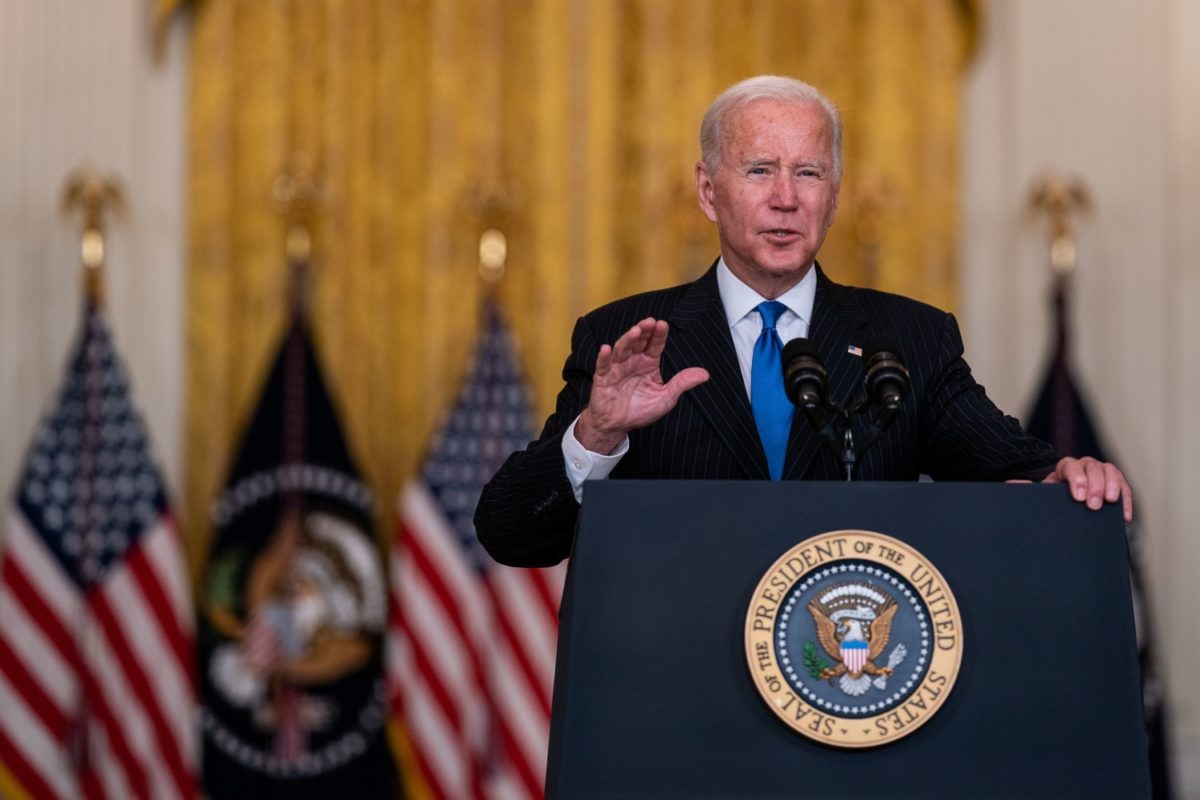 Sheer chaos and anarchy on the border?

Afghanistan — the most humiliating defeat in recent U.S. military history?

A labor-starved supply chain in shambles and holiday shelves emptying out?

The worst inflation in 30 years that seems soon ready to match Carter-era levels?

Free-for-all looting in the major cities without consequences?

Joe Biden’s policies and Biden himself diving in the polls?

Never in recent American history has any administration birthed such disasters in its first nine months.

Yet most Americans are arguing not over the sheer chaos and disasters of the Biden Administration, but rather how could such sheer pre-civilizational calamity occur in modern America?

Were these disasters a result of historic incompetency? Or mean-spirited nihilism? Or a deliberate effort to create the necessary turbulence to birth a new American revolution? Or a bit of all three?

Start instead with the idea that what most Americans see as sheer ruin is not what the left-wing puppeteers, who are pulling the strings of the Biden marionette, see.

Our catastrophes are their minor glitches. For them bad polling is mostly a public relations problem of an occasional uncooperative media. Otherwise, a few broken eggs are always necessary to create the perfect socialist omelet.

The Left now controlling Washington believes that the U.S. border is a mere construct. Every impoverished person has a birthright to cross into America illegally. The 2 million who are scheduled to enter this fiscal year alone is a wonderful, if occasionally sloppy, event.

Our border calamity is their celebration of humanity and a long-overdue recalibration of ossified American demography, one that will properly warp the Electoral College to provide the necessary election result.

If you believe that a culturally imperialistic America needs to be taken down a notch overseas, then the flight from Afghanistan is “impressive” and a “success” — by how quickly and efficiently we skedaddled.

Why worry about a lost $1 billion embassy, a $300 million refit of the Bagram airbase, or $80 billion lost in military hardware and training?

Grasping, upper-middle-class consumers are angry that the working classes are not willing to risk COVID infection to supply them with their accustomed holiday trinkets.

So, Transportation Secretary Pete Buttigieg intoned that the shortages mean only that the consumer class has to wait a wee bit — until Christmas Eve — to splurge on gifts.

Who worries about a little inflation? Under new monetary theory, printing dollars brings prosperity. Or as White House Chief of Staff Ron Klain put it in a retweet, inflation is a mere “high class problem” of the Peloton elite.

Only those with money worry their ill-begotten pile shrinks. But the majority without money will eventually rejoice that it is everywhere now — finally and properly “spread,” as former president and now multimillionaire Barack Obama once promised.

As AOC swore, gas and oil are going to be gone anyway in 10 years. So, if Joe Biden slashes over 2 million barrels a day in U.S. oil production, what’s wrong with that?

Didn’t Steven Chu, Obama’s energy secretary, long ago brag that when we hit $8 to $10 a gallon, we’d approach European levels of proper fuel usage? Why whine about paying over $100 to fill up, when the planet more quickly cools?

Or as the architect of the "1619 Project" reminded us, destroying or taking someone’s property is no big deal. Minneapolis Mayor Jacob Frey shrugged off torched downtown buildings; such torched stuff, he said, is mere “bricks and mortar.”

It is only a crime to “steal” over $500 of needed merchandise from a Walgreens in San Francisco, because the rich who make such absurd laws never have to steal goods from a pharmacy shelf.

If racists wish to point out that African American male youths are disproportionately represented in the latest crime wave, then maybe America should be learning not to create the conditions that force them to break the law.

In sum, we are on a left-wing roller coaster headed to a socialist nirvana.

Most Americans believe it is instead an out-of-control “Mr. Toad’s Wild Ride” nightmare with incompetents at the wheel.

But the architects of such “hope and change” shrug that the occasional disturbing news that the media sometimes accidentally leaks out is merely the cost of an equitable America.

One man’s anarchy is another’s road to justice.

Keep that mentality in mind and the absurdities that are mouthed by Biden, Klain, press secretary Jen Psaki, Homeland “Security” Secretary Alejandro Mayorkas, Pete Buttigieg, or the ravings of the Squad make perfect sense.

They are merely trying to explain to us dummies that what we think is purgatory is actually the new paradise — a promised land that, once we are properly programmed and educated, we too will welcome and thank them for our deliverance. 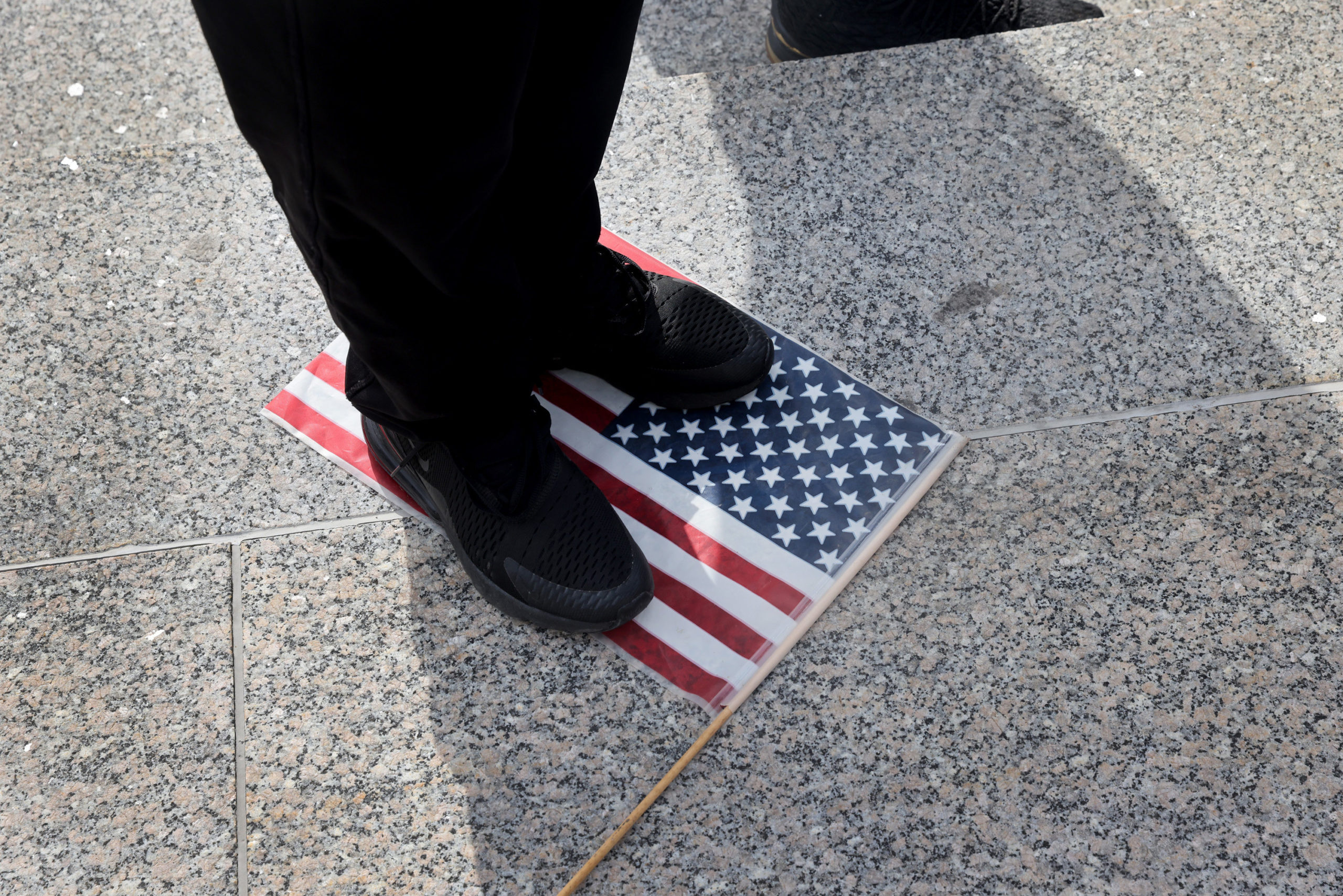 Victor Davis Hanson: Losing confidence in the pillars of our civilization 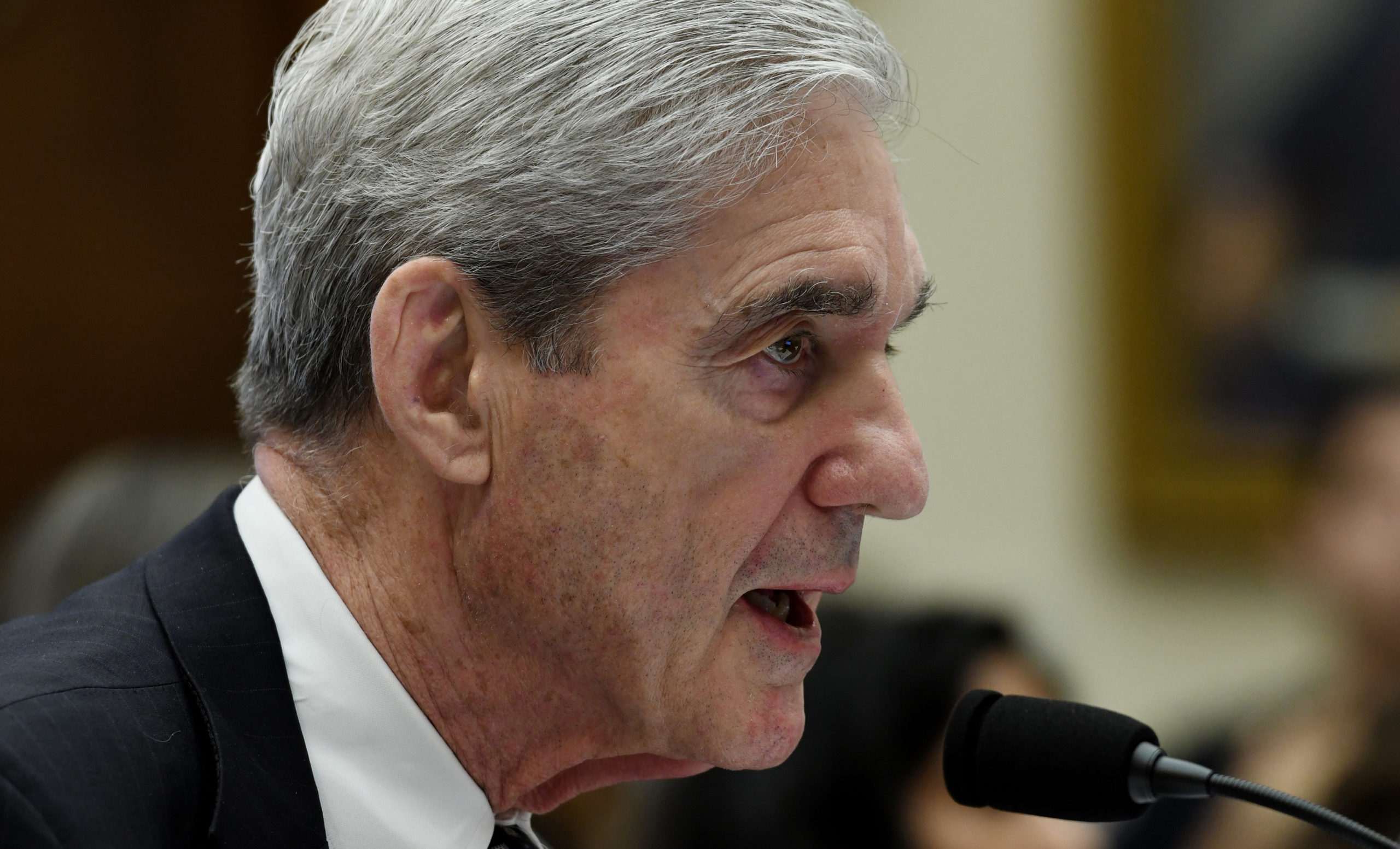 Victor Davis Hanson: Can the FBI be salvaged?