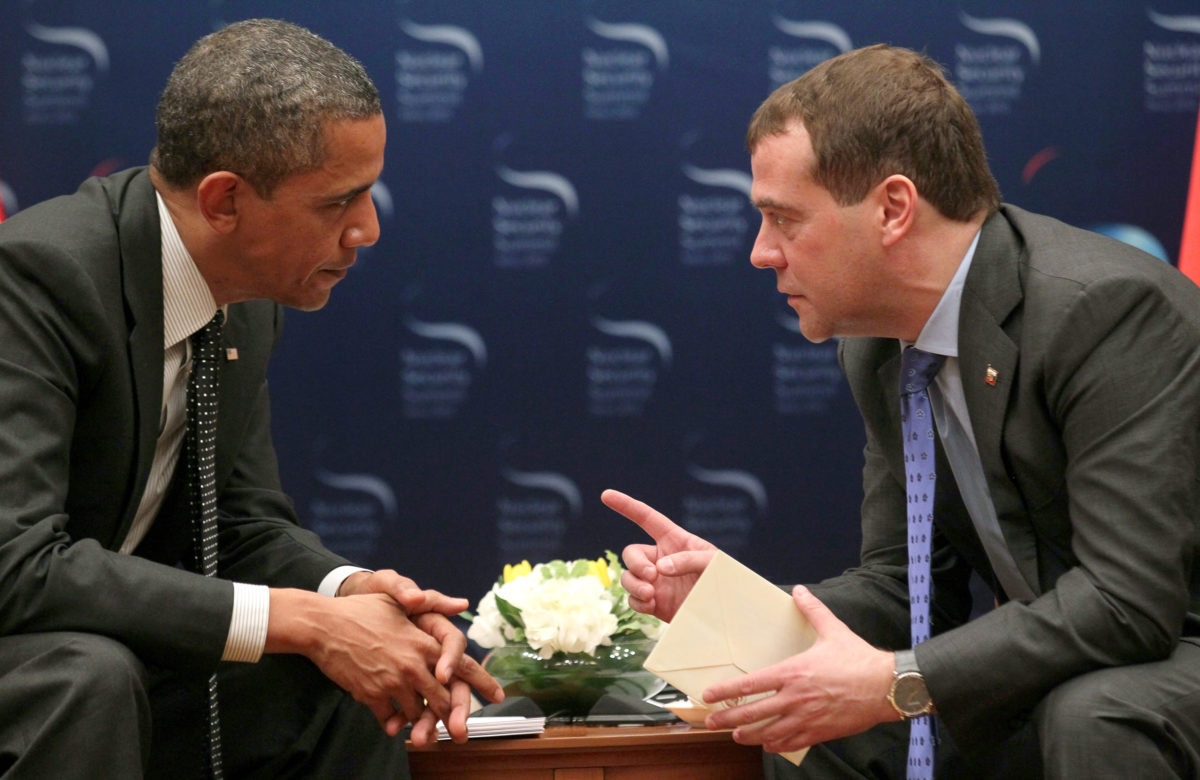 One way of understanding the 2009-2014 Obama Administration policy of “reset” with Vladimir Putin’s Russia is to recall two iconic incidents.

Newly appointed Secretary of State Hillary Clinton announced that she would pursue a “reset” détente with Russia. America would relax the prior Bush Administration’s mild ostracism of Russia after its 2008 invasion of Georgia and softly start anew.

Both Obama and Putin apparently got their quid pro quo wishes.

Obama was reelected in 2012. The United States was abandoning missile defense in Eastern Europe. Vladimir Putin gave space and so did not invade Eastern Ukraine and the Crimea – until 2014.

During this 2009-2014 reset, a confused United States invited Russia back into the Middle East after a nearly 40-year hiatus. It refused to provide a beleaguered Ukraine with offensive weapons.

At a time when Secretary of State Clinton was overseeing a controversial sale of North American uranium deposits to a Russian-affiliated company, her spouse Bill Clinton mysteriously received $500,000 for a single speech in Moscow.

Renaissance Capital, a Russian bank with ties to the company, put up the cash. During the reset period, Russian-owned or affiliated companies gave several million dollars to the Clinton Foundation.

Contemporaneously, Hunter Biden, son of then-Vice President Joe Biden, received a mysterious $3.5 million wire transfer from Elena Baturina. She was supposedly the wealthiest woman in Russia and the widow of Yury Luzhkov, the former mayor of Moscow who had strong ties to the Putin government.

The Obama Administration internally expressed concerns about the Biden family’s connections abroad, worried about the appearance of undue foreign influence on U.S. policies.

The ensuing “Steele dossier” was lavishly funded by Clinton. But her payments were hidden by several liberal firewalls – the Democratic National Committee, the left-wing Perkins-Coie legal firm, and the opposition political operation Fusion GPS.

The “Russian collusion” hoax that followed was based largely on Steele’s fabrications, gleaned from Clinton’s friends and associates in Washington and Moscow. The scam fed wild rumors in the media and was seeded among the Obama Administration intelligence, investigatory, and diplomatic corps.

When the fraud was finally discredited, the FBI, the CIA, and the Department of Justice were discredited along with them for their roles in trafficking in the malicious Russian yarn.

In contrast, from 2017 to 2021, the Trump Administration pumped lots of oil. The world price crashed, to the detriment of Putin’s Russia.

Trump got out of an asymmetrical missile treaty with Russia. He increased U.S. defense spending. He hectored NATO into upping aggregate military expenditures. And he sold offensive weapons to Ukraine.

Vladimir Putin did not invade his neighbors.

Within months, he cut oil production – only to beseech Putin to help pump more to lower escalating world oil prices.

Biden also requested that Putin order Russian hackers to keep key U.S. infrastructure “off limits” when attacking America. (He even gave Putin a list.) The humiliation in Afghanistan further eroded both U.S. deterrence and NATO unity.

Given all that, are we surprised that once again Putin is eyeing Ukraine and resuming his aggressive behavior of 2014 – after his quietude between 2017 and 2020?

There is an Orwellian moral to U.S.-Russian relations over the last 13 years.

Yet the culpable Left falsely accused the Trump campaign, transition, and administration of “collusion.” That charge instead best summarizes Democratic years of accommodation with Putin’s Russia.

A psychiatrist would call this self-serving deception “projection” – the pathology of falsely accusing innocent others of what the accusers are guilty of themselves.

Forgotten in this hypocrisy is the terrible damage done to American security, institutions, and the lives of innocents. 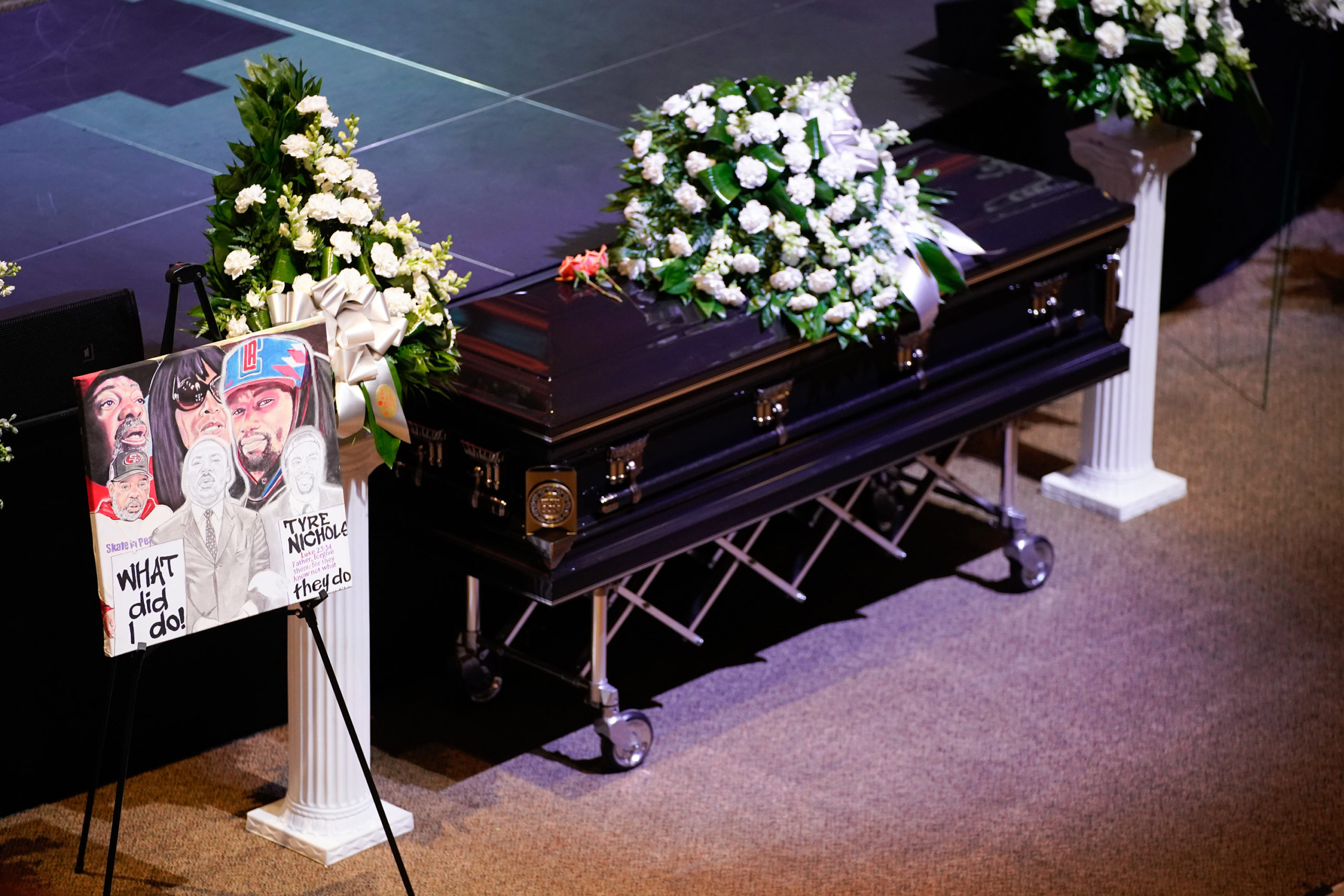