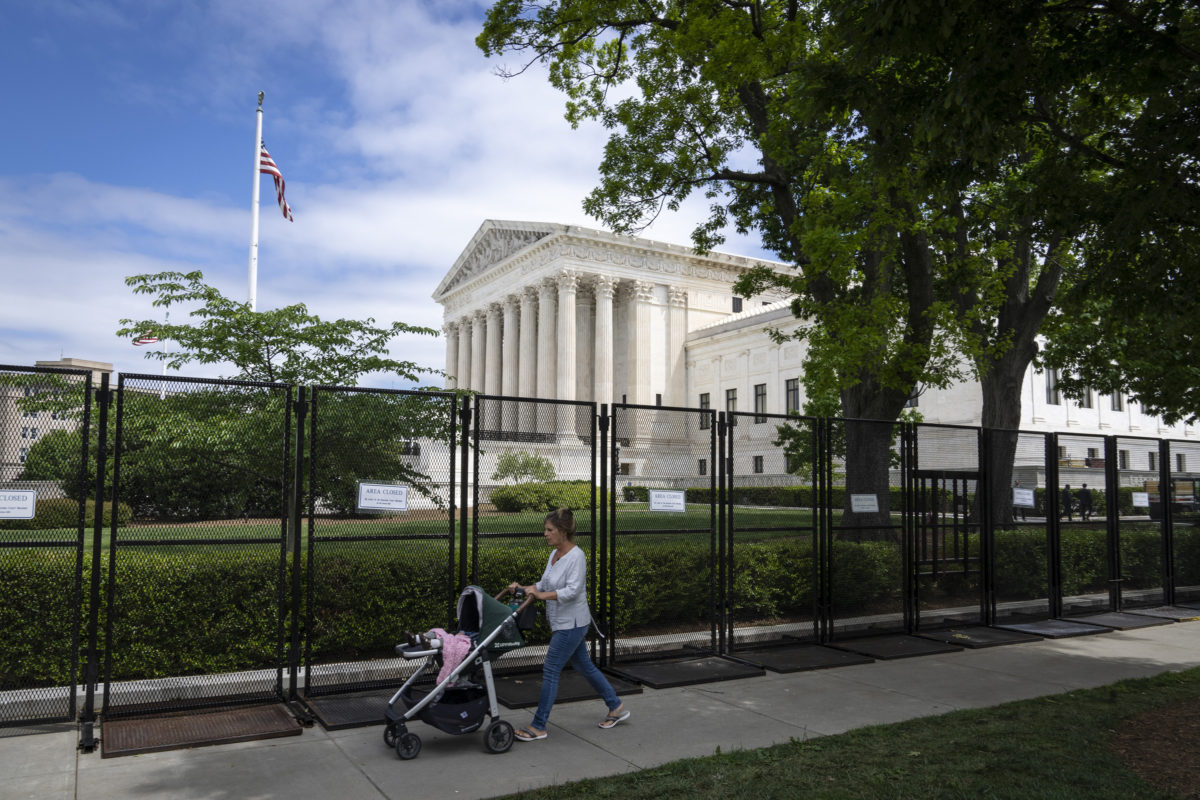 “Help wanted” and “Now hiring” signs are everywhere. Flights, construction projects, and healthcare services are delayed – or unavailable – due to labor shortages.

Hourly and monthly wages spiral. There is a growing disequilibrium between the number of available jobs and the declining pool of workers needed to fill them.

What is going on?

During the nearly two-year-long COVID-19 shutdown and economic downturn, firms cut costs by laying off millions of employees.

As a result, some in their early- or mid-60s simply retired early and never came back to work.

Federal and state governments also vastly expanded financial support to the unemployed. Other workers figured they would not make all that much more by working and so are staying home on government checks.

Still other former full-time employees became used to the new, more leisurely lifestyle and are loath to return to a full 40-hour work week.

Employers also are now convinced that a hard recession is on the early 2023 horizon when the trillions of dollars of newly printed money run out. Many are willing to put up with worker shortages now, rather than hire too many employees only to have them idle when consumer demand soon crashes.

Still other workers fear yet another COVID pandemic and are not eager to return to daily contact with the public.

The government has no idea how some Americans remain sick with the mysterious “long COVID” chronic aftermath of the infectious phase of the disease.

Well over 100 million Americans have likely had COVID. An estimated 10-30 percent do not recover for months – or even years.

So, millions of COVID long haulers remain either unable to work or can only work part-time.

Yet no one yet has fully calibrated the effect of newly disabled millions on the American economy.

Add up all these dark clouds and America is experiencing a perfect storm, in which only 61% of the able workforce is currently officially employed.

Unfortunately, there are also even longer-term, structural labor problems for the U.S. economy that make it unlikely that a new larger generation of workers will soon surge into the labor force. And for now, Silicon Valley has not produced its long promised artificially intelligent robots that would allow machines to do much of the work of people.

True, there are more potential parents than ever before. And the American population has soared to over 330 million.

But our population is radically leveling off.

In just 14 years the fertility rate has crashed from 2.12 to 1.64 – meaning that both citizens and resident aliens in America are not replacing themselves.

While past demographic momentum has led to an all-time population high, the United States has already peaked demographically. And it will soon shrink and further age.

What explains the disappearing American?

Historically, as Westernized cultures become more affluent and leisured, whether it’s ancient Rome or modern America and Europe, they birth fewer children – even as their appetites for more household and personal help spike.

Life apparently is seen as too enjoyable to invest years in raising children. Americans are certainly marrying later. They are having fewer children – and in their 30s rather than 20s.

Given that men who pass on college now account for 70% of enrollment declines in undergraduate education, there are far too few college-educated males for the new majority cohort of college-educated women.

The real gender crisis in America are these listless and stalled 20-something men. Too many are still living at home, not fully employed, often in debt, hooked on social media, video games, or satisfying their appetites – and with scant interest in marrying, much less raising children.

Figures on annual abortions remain hotly disputed. But the number of annual reported abortions still ranges between somewhere from more than 600,000 to just under 900,000.

There may be almost 20 abortions for every 100 American pregnancies – or one in five pregnancies that are terminated.

Our popular culture reflects this multifarious growing reluctance to raise children. And currently only 65% of children grow up in families with both parents.

The 2012 Obamacare ad, “The Life of Julia,” fixated on the new ideal American woman: a single parent of one child, unmarried, and utterly reliant on nearly 65 years of government support.

The 2013 follow-up bookend ad fetishized “Pajama Boy.” He was supposed to be a typical prolonged-adolescent, man-child – sitting at home in his child-like footie pajamas, sipping hot chocolate.

“Pajama Boy” was likely the sort that “Julia” had no intention of marrying.

There are historical downsides – economic, cultural, social, and military – to nations that shun child-raising.

They shrink in size, age, no longer believe in transcendence, become mostly agnostic or atheistic, and obsess on the self.

And sometimes they eventually become dysfunctional – and slowly disappear.