Victor Davis Hanson: The ungracious – and their demonization of the past 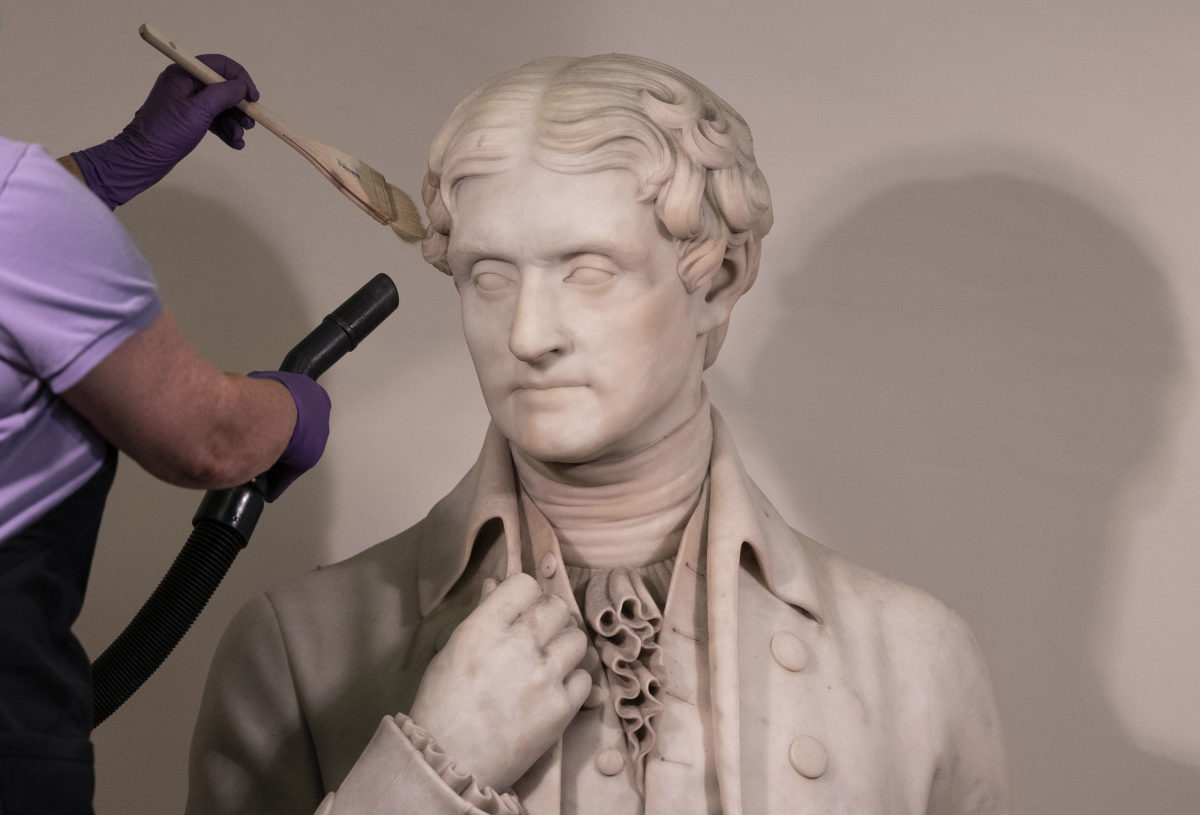 The last two years have seen an unprecedented escalation in a decades-long war on the American past. But there are lots of logical flaws in attacking prior generations in U.S. history.

Critics assume their own judgmental generation is morally superior to those of the past. So, they use their own standards to condemn the mute dead who supposedly do not measure up to them.

Yet 21st-century critics rarely acknowledge their own present affluence and leisure owe much to history’s prior generations whose toil helped create their current comfort.

And what may future scolds say of the modern generation that saw over 60 million abortions since Roe v. Wade, even as fetal viability outside the womb continued to progress to ever earlier ages?

What will our grandchildren say of us who dumped on them over $30 trillion in national debt – much of it as borrowing for entitlements for ourselves?

What sort of society snoozes as record numbers of murders continue in 12 of its major cities? What is so civilized about defunding the police, endemic smash-and-grab thefts, and car jackings?

Was our media more responsible, professional, and learned in 1965 or 2021? Did Hollywood make more sophisticated and enjoyable films in 1954 or 2021? Was there less or more sportsmanship among professional athletes in 1990 or 2021?

Was it actually moral to discard the “content of our character” and “equal opportunity” principles of the prior Civil Rights movement of 60 years ago? Are their replacement fixations on the “color of our skin” and “equality of result” superior?

Would America have won World War II with the current labor participation rate of only six in 10 Americans working? Would our generation have brought all American troops home and quit World War I in fear of the deadly 1918 Spanish flu pandemic?

Are we proud that most standardized tests of student knowledge and achievement continue to decline, despite record investments in education?

Do we ever pause to consider that we enjoy our modern standard of living and security because we were once a meritocracy that quit judging our workforce by tribal affinities and ancient prejudices?

Our generation talks of infrastructure nonstop. But when was the last time it built anything comparable to the Hoover Dam, the interstate highway system, or the California Water Project – much less sent a man back to the moon or beyond?

If prior generations were so toxic, why do we continue to take for granted the moral and material world they bequeathed to us, from the Constitution and the Bill of Rights to our airports, freeways, and power plants? Did we ever defeat anything comparable to the Axis powers or Soviet communism?

We know the symptoms of the current epidemic of hating the past.

One is Orwellian renaming and statue-toppling. Historical revision often responds to puritanical mob frenzies rather than to democratic discussion and votes of relevant elected officials.

Where is the pantheon of woke heroes who will replace the toppled or defaced Thomas Jefferson and Teddy Roosevelt?

Whose morality and achievement should instead be immortalized? Were the public and private lives of Che Guevara, Angela Davis, Malcolm X, Margaret Sanger, and Franklin D. Roosevelt without sin?

Racial fixations tend predictably in one direction. In good Confederate fashion, we lump all individuals who look alike into inexact collectives of “white,” “black,” or “brown” – often to stereotype the supposed evils of so-called white supremacy.

But if we go down that tribalist and simplistic road of caricatured oppressors and oppressed, will future generations tally up each group’s merits and demerits, to adjudicate the roles of millions of individuals in making America worse or better?

What standard would they use to judge our ignorant world of racial stereotyping – proportional representation in Nobel Prizes, philanthropy, scientific breakthroughs, or lasting art, music, and literature versus statistics on homicides, assault, divorce, and illegitimacy?

Immigration – when legal, diverse, measured, and often meritocratic – has been the great strength of America, as typified by industrious arrivals who chose to abandon their own homeland to risk new lives in a foreign United States.

But if America is so flawed and so irredeemable, why in fiscal year 2021 are nearly 2 million foreigners now crashing its borders – illegally, en masse, and intent on reaching a supposedly racist nation that is purportedly inferior to those they abandon?

According to the ancient brutal bargain, assimilation and integration grant the immigrant as much claim to America’s present and past as the native-born. But then shouldn’t the antithesis also be true?

Shouldn’t immigrants at least respect those of the past who created the very country they now so eagerly desire, and died in awful places from Valley Forge to Bastogne to preserve?

Never in history has such a mediocre, but self-important and ungracious generation owed so much, and yet expressed so little gratitude, to its now dead forebears.