Victor Davis Hanson: What will historians make of our annus horribilis? 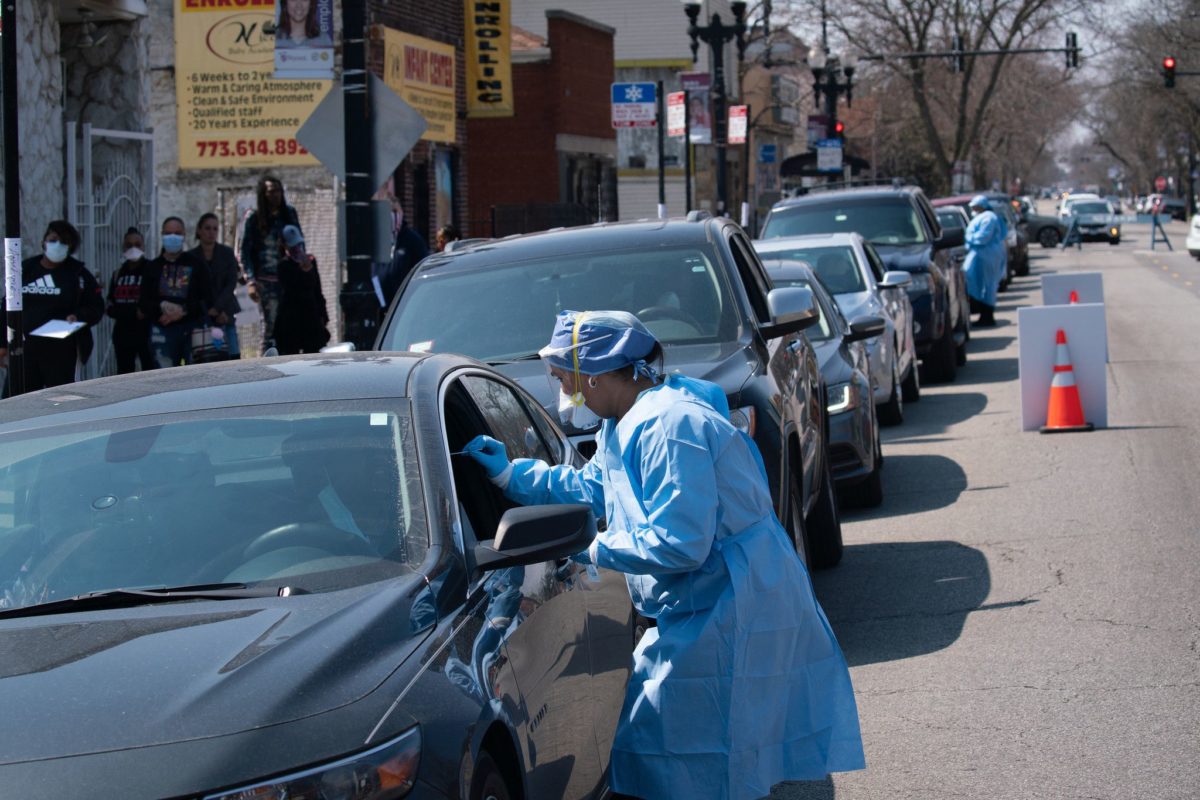 The year 2020 is now commonly dubbed the annus horribilis — “the horrible year.” The last 10 months certainly have been awful.

But then so was 1968, when both Martin Luther King Jr. and Bobby Kennedy were assassinated. The Tet Offensive escalated the Vietnam War and tore America apart. Race and anti-war riots rocked our major cities. Protesters fought with police at the Democratic National Convention in Chicago. A new influenza virus, H3N2 (the “Hong Kong flu”), killed some 100,000 Americans.

But an even worse 2020 saw the COVID-19 outbreak reach global pandemic proportions by March. Chinese officials mislead the world about the origins of the disease — without apologies,

Authorities here in the U.S. were sometimes contradictory in declaring quarantines either effective or superfluous. Masks were discouraged and then mandated. Researchers initially did not know how exactly the virus spread, only that it could be lethal to those over 65 or with comorbidities.

Initial forecasts of 1 million to 2 million Americans dying from the virus unduly panicked the population. But earlier assurances that the death toll wouldn’t reach 100,000 falsely reassured them.

By April, a historic, booming economy was in an abrupt recession. Much of the country went into quarantine on the theory of “flattening the curve” of infection for three to four weeks. Instead, weeks turned into months. Soon, many people believed that the economic wreckage and emotional damage from the lockdowns would eventually overshadow the toll of the virus itself.

By June, initially peaceful protests over the death of George Floyd while in Minneapolis police custody had turned violent in some cities. For much of the summer and into fall, some major cities would see nightly rioting, looting and arson, as antifa and Black Lives Matter hijacked the nation’s outrage over Floyd’s death.

Fear of getting infected, concerns about going broke, anxiety about venturing out during the nightly havoc, frustration over weeks of forced isolation, and exhaustion from a bitter presidential campaign — all of it put Americans into a nasty mood on the eve of an acrimonious election.

The 2020 presidential election proved as revolutionary as the quarantines. The radical transition to unprecedented levels of mail-in balloting tested the ability of state registrars to authenticate and efficiently count ballots, which often did not meet verification standards of past absentee voting. Enormous voter turnout, spiked in part by huge numbers of mail-in ballots, delighted Democrats but helped convince Republicans of massive voter fraud.

After weeks of contention, Donald Trump lost the Electoral College vote. Yet Republicans defied the predictions of experts and won key races in the House and Senate. So pundits argued about whether the left had won by electing Joe Biden or lost by doing dismally in congressional elections. The media, pollsters and the government establishment were mostly gladdened by the Trump loss, even as their overt bias and partisanship permanently tarnished their reputations.

For the first time in American history, given the lockdowns and the cold-weather viral resurgence, there was neither a traditional Thanksgiving nor Christmas for many people.

Yet amid the death, destruction and dissension, history will show that America did not fall apart.

In remarkable fashion, researchers created a viable and safe COVID-19 vaccine in less than a year — a feat earlier described as impossible by experts.

The nation went into recession but avoided the forecasted depression. This was partly because America in early 2020 was booming by historical standards, and partly because the Trump administration and Congress quickly infused some $4 trillion of liquidity into the inert economy.

For all the charges and counter-charges of voter fraud and Trump being a sore loser, President-elect Joe Biden will eventually take office. And Donald Trump will leave it.

No one disputes that the 2020 campaign and election were abnormal. Whether they were unfair or illegitimate will likely be readjudicated in the 2022 midterm and 2024 general elections. By then, the people will have had time to digest the bizarre events of the annus horribilis — and with their votes make the necessary compensations.

For all of America’s troubles, the world abroad was worse. China eerily bragged that it reacted best to its own virus — even as its global popularity crashed. Europe did little better in combatting the pandemic and saw its economy in even worse shape.

More importantly, as the year ended, there was a patch of blue sky amid the storm clouds.

The Middle East may be on the verge of a historic recalibrated peace. The world is now pushing back against Chinese mercantilism. The southern border is mostly secure. The flood of illegal immigration has ebbed to a trickle. The strategies that sparked a three-year economic boom need only be reapplied in 2021.

Amid death and destruction, perhaps one day historians will conclude that what could not kill off America in 2020 only made it stronger.

Howie Carr: Will Joe Biden even last his full term?