AARP is an organization that purports to represent seniors 50 years of age and older, but who do they really represent? 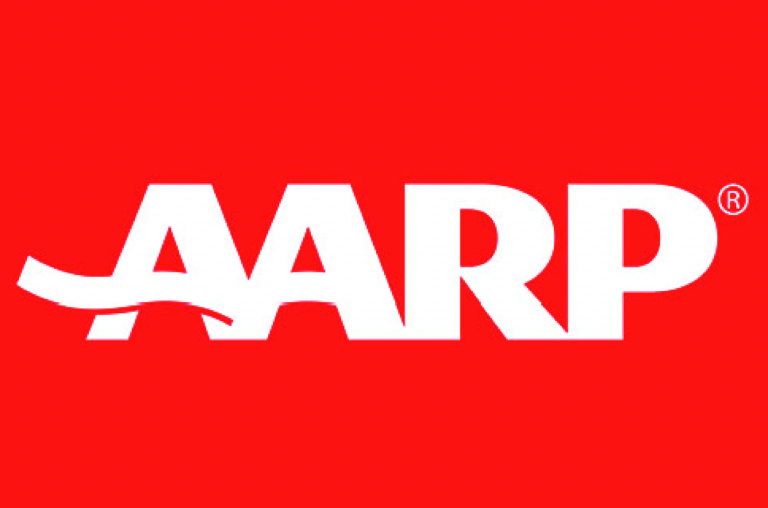 It might surprise people to learn that AARP members sign up to be marketed to by one of the largest insurance companies in America – United Healthcare.  And that AARP earned more than $1 billion dollars from royalties from this health insurer and other partners according to their 2020 tax reporting documents.  Of these royalties, it is estimated that hundreds of millions came from their partnership with United Healthcare.

So the question any AARP member might ask is whose side is this multi-billion dollar “non-profit” on?

This is particularly true when one finds out that AARP is busily carrying water for big insurance concerns like United Healthcare when it comes to the issue of federal government prescription drug price setting.

Traditionally, seniors have been amongst the largest beneficiaries of advances in medical care whether it be better medical devices that solve mobility issues, or more efficient medicines and cures which extend quality of life.  And no one can miss the obvious fact that the long private research effort dedicated to conquering Alzheimer’s Disease is one of the most important senior health issues facing America.

Yet, AARP’s fronting for their health insurer benefactor bottom lines runs directly counter to the health interests of their members.

Let me be clear.  Medicare dictating the prices that will be paid for medicines seniors can get will result in seniors not getting the medicines that their doctors have decided work best for them.  It will also significantly limit investment in developing new medicines that would be covered under Medicare should the federal government gain the power to effectively decide the price of medicines.

On the medicine availability issue, we already see this regularly at the state government level where drug formularies determine which medicines people on Medicaid may receive.  It doesn’t matter if the ‘approved’ medicine works well for that individual patient, it only matters that it costs the government less to provide.  And in many cases, these formularies are changed regularly to reflect annual or semi-annual negotiations, leaving patients to switch medicines due to the not-so-tender mercies of government bean counters instead of their doctors who know best what works for them.

If anyone thinks, after the last two years of the COVID debacle that one-sized fits all medical systems make sense, they haven’t been paying attention.  Yet that is exactly what Congress would open the door to happening should they allow Medicare to negotiate prices with the obvious end result of pushing seniors into the least expensive treatment alternatives regardless of individual patient’s interests.

But an even more devastating outcome of this Medicare pricing scheme will be the drying up of research money for medicines intended to expand quality of life for seniors.  New medicines cost more money, and all the FDA approvals in the world won’t mean a thing if the price bureaucrats won’t allow new treatments to be sold for a profit.

There are those who want people to believe that companies would spend billions of dollars in research to bring new innovative medicines for seniors to market under a Medicare price control regime.  Of course, they are the same people who argued that our nation could increase our national debt by trillions without any fear of inflation.  They are wrong on both accounts, but fortunately, legislation has not yet passed the Senate to impose deadly Medicare drug price controls under the guise of negotiations.

Which brings us back to AARP, and their willing push for a Medicare pricing scheme that provides pricing certainty to their big insurance partners, while doing violence to their members hope for the development of future cures and the ability to readily receive the medicines their doctor deems in their best health interest.

An article from earlier this month by Kaiser Health Network quotes Joshua Gordon, the director of health policy for the Committee for a Responsible Federal Budget as stating about AARP’s position on drug price controls, “It’s hard to know whether they’re advocating for their business interests or for the seniors that they are supposed to represent.”

Maybe it is hard for Mr. Gordon to know, but the answer should seem pretty obvious to the rest of us.

The post AARP is an organization that purports to represent seniors 50 years of age and older, but who do they really represent? appeared first on Daily Torch.

This post, AARP is an organization that purports to represent seniors 50 years of age and older, but who do they really represent?, was originally published on The Daily Torch and is republished here with permission. Please support their efforts.