After Covid, pharmaceutical price controls will only lead to more drug shortages amid outsourcing 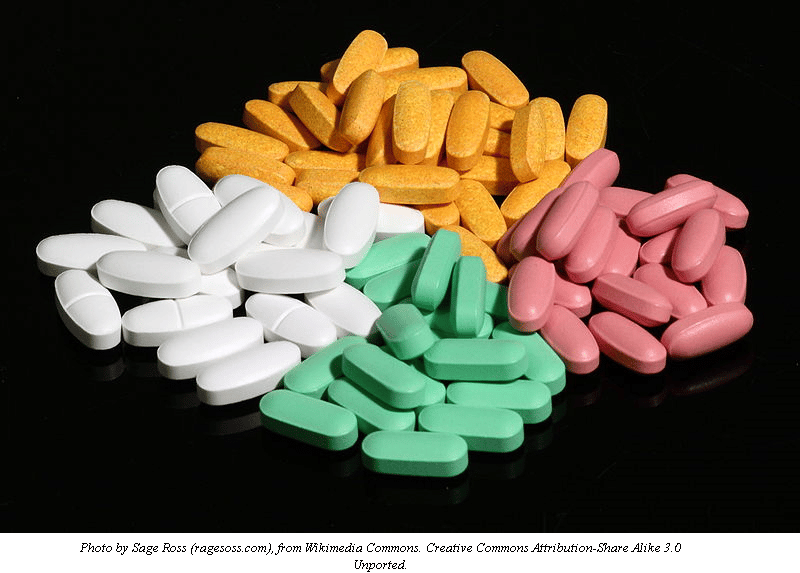 In President Joe Biden’s so-called Inflation Reduction Act, there are $288 billion of price controls for the Medicare Part D prescriptions drug benefit that are intended in part to offset the cost of $369 billion of green energy subsidies and a $69 billion Obamacare extension.

The goal of the price controls is to lower the price Medicare pays for certain drugs by allowing for the Department of Health and Human Services (HHS) to negotiate directly with drug manufacturers.

But like a 2020 rulemaking by HHS to use Most Favored Nation international pricing for Medicare Part B, Congress’ Part D’s price controls will allow for a “maximum fair price” using a similar international-based pricing model, effectively globalizing drug prices.

Net spending for pharmaceuticals hit $359 billion in 2020, according to an IQVIA estimate. Of that, about $85 billion are imported drugs. Meaning, about 76 percent of U.S. pharmaceuticals are domestically manufactured.

Overall price increases for medical care are up 4.5 percent the past year, according to the Bureau of Labor Statistics, and one factor playing into rising costs are continued drug shortages amid Covid-related production shortfalls and ongoing supply-chain difficulties.

Although 54 percent of active pharmaceutical ingredients (API) are sourced in the U.S., according to an Avalere study, about 88 percent of manufacturing facilities the U.S. orders its API from are based overseas, according to a 2019 Food and Drug Administration report. Per Avalere, the top API exporters to the U.S. are Ireland, China, Singapore and the UK. Top factory locations include India, China and the EU.

Now, with the push for more international price controls — plus the legislation’s 15 percent alternative minimum tax that will hit 49.7 percent of U.S. manufacturers according to the Joint Committee on Taxation — the impact will be to push even more pharmaceutical manufacturing overseas, increasing reliance on already strained foreign supply chains.

Why would we do this? Most drugs are safely made in America. That comes at a premium in part because new, innovative drugs are initially only available domestically, but with the new price controls, even brand new drugs for which there is no generic equivalent will similarly be caught in the price control net.

Again, the goal of the legislation is not to control drug price inflation, but the price Medicare negotiates for prescription drugs. Those are not the same thing, even as Medicare is certainly one of the largest customers of drugs, with Part B and Part D spending accounting for $220 billion in 2019, according to Congressional Budget Office data. That’s more than 60 percent of the $359 billion drug market in the U.S.

Making one more impact of the price controls to pass on the cost of life-saving medications to non-Medicare patients, that is, everyone else.

Prior to Covid, pushes for international pricing on Medicare prescription drugs assume that by importing cheaper generics, costs can be lowered. Instead of boosting domestic production to reduce costs, Biden and Congress are doing the opposite. With the ongoing supply crisis, the price controls and tax on domestic manufacturing will only increase the costs of drugs, all the while pushing production overseas, an increasingly costly proposition. Why would we do that?

The post After Covid, pharmaceutical price controls will only lead to more drug shortages amid outsourcing appeared first on Daily Torch.

This post, After Covid, pharmaceutical price controls will only lead to more drug shortages amid outsourcing, was originally published on The Daily Torch and is republished here with permission. Please support their efforts.