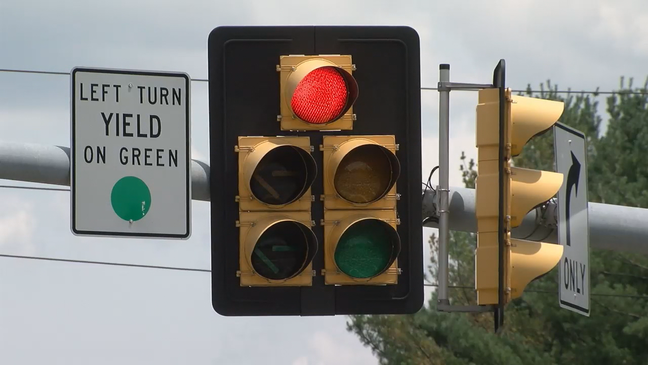 We believe that the Republican Party needs to expand its agenda to attract more urban and suburban voters — and we believe that motorist rights should be a key part of the Party’s agenda. Vehicles are a necessity for many Virginians, and our laws should set a high threshold that must be met before a vehicle can be seized or the owner barred from driving it. For too long, politicians in the Commonwealth have used traffic infractions to exact a hidden tax on unsuspecting motorists. While tickets and tows are minor inconveniences for the affluent, unexpected charges can be very disruptive and even devastating to lower-income families. As the party of family values and opportunity for all, Republicans must oppose policies that unnecessarily trap families in poverty and push them into government dependency.

Therefore, we urge you to support a Motorist Bill of Rights, which would

In the recent elections, Virginia voters were given a chance to vote for change or for the status quo; and they voted for change, which is what they deserve. If the Republican Party delivers for the roughly 6 million motorists in Virginia, we believe you will be rewarded at the polls next year.

If you’d like to read more about the rationale for these reforms, please check out the op-ed I co-authored with several State Central Committee colleagues. https://therepublicanstandard.com/featured/op-ed-virginians-deserve-a-motorist-bill-of-rights/trs-op-ed/2021/12/

Richard McCarty is the Founder of Coalition for Motorist Rights.

The post An Open Letter to Virginia Republican Lawmakers in Support of a Motorist Bill of Rights appeared first on Daily Torch.

This post, An Open Letter to Virginia Republican Lawmakers in Support of a Motorist Bill of Rights, was originally published on The Daily Torch and is republished here with permission. Please support their efforts.