Biden’s weaponization of the FTC 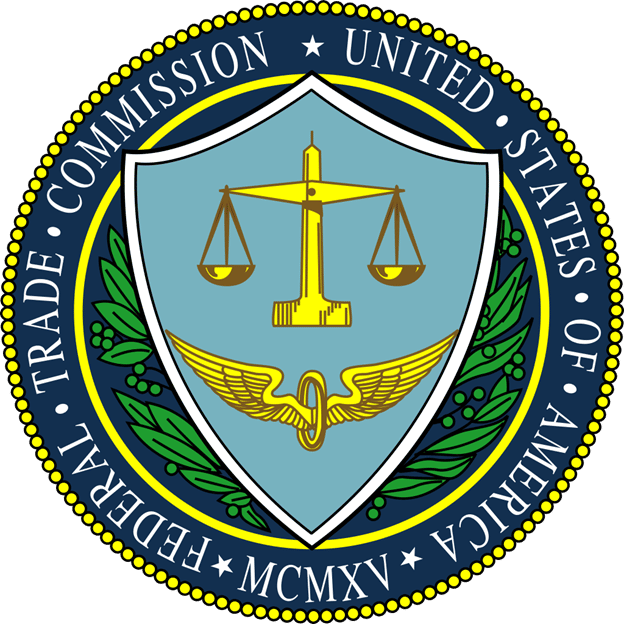 The Biden FTC, led by Chair Lina Khan, in its rush to run roughshod over companies, has forgotten about the “without unduly burdening legitimate business activity” part of its mandate. Under Ms. Khan, the FTC is attempting to fundamentally transform our economy by doing away with the traditions and rules designed to prevent this powerful agency from injecting politics into its decision-making. It is actually more than happy to impose undue burdens on business, launching cases against high-profile companies and industries to gain headlines and advance a regulatory agenda.

A July 2021 FTC news release admits, “The amendments make changes to the Commission’s procedure for initiating rulemaking proceedings, and the process by which members of the public can seek an informal hearing in a rule-making. For example, under the revised rules, informal hearing procedures make it easier for stakeholders to participate.”

In the parlance of the left and its “corporate social responsibility” agenda, a stakeholder is an activist group with little to no interest in the company’s bottom line attempting to use the power of government to coerce a company to take actions adverse or at odds to its fiduciary interests.

The objective of Ms. Khan’s FTC is clear: punish businesses who fall out of line with left-wing orthodoxy using the litigation power granted to the agency by Congress.

Rather than working within the constructs of bipartisan tradition, which assures both continuity of policy and direction, Ms. Khan has chosen a path of weaponizing an agency with the power to destroy a corporation under the guise of consumer protection. She overturned the agency’s long-standing merger guidelines over the vocal objections of the two Republican-appointed commissioners and many experts.

Those two commissioners have vocally criticized the Khan-led agency for “overstepping decades of precedent and the agency’s legal authority” as she pushed through aggressive changes by narrow partisan 3-2 votes. Ms. Khan has gone further than just changing the rules, she used the votes of a commissioner who had already left the FTC — in what many labeled zombie voting.

So, predictably, the Khan FTC jumped into the fray when Elon Musk announced his intent to takeover Twitter. The FTC didn’t care if Twitter itself was cooking the books in its reporting of how many actual, real live users they have, but instead chose to evaluate whether it posed antitrust concerns.

Earth to Ms. Khan, Earth to Ms. Khan: Unless Twitter is going to suddenly be competing in the rocket ship or electric vehicle markets, no reasonable person would see this purchase as having antitrust concerns. But the Khan FTC isn’t reasonable, and it interjected itself into Mr. Musk’s business, perhaps at the behest of the chair’s former employer, the Open Market Institute, to send a message and throw regulatory sand in the gears.

And with gasoline prices through the roof due to President Biden’s draconian anti-domestic energy policies combined with his funding Iranian terrorist proxies who are attacking the world’s largest oil supplier, Saudi Arabia, Ms. Khan’s FTC is jumping into the fray investigating oil companies for price gouging.

In the mind of the George Soros acolyte, investigating those with the means to drill our way out of this Biden Green New Crisis makes a ton of sense.

Just in case you might think that Ms. Khan’s war on corporate America is restricted to the rogue Mr. Musk and the always maligned oil companies, she has launched a dubious lawsuit against Walmart — for the actions of other companies — through a partisan 3-2 vote. Ms. Khan’s FTC has decided to move forward in spite of the fact that the Department of Justice declined to act on the exact set of facts. But plunge ahead Ms. Khan must, due process be damned.

But America be assured. The ravenous Soros-funded stakeholders are undoubtedly happy.

They have their social justice warrior, Ms. Khan, relentlessly serving as a regulatory and legal attack dog against those they perceive as their political enemies freed from the constraints of bipartisan accountability.

The 21 GOP senators and the few Democrats who claim to be moderate who voted in favor of unleashing the wrath of the FTC onto America owe us a big apology as Ms. Khan’s FTC makes it its mission to unduly burden legitimate business activity in America.

Richard Manning is the President of Americans for Limited Government.

The post Biden’s weaponization of the FTC appeared first on Daily Torch.

This post, Biden’s weaponization of the FTC, was originally published on The Daily Torch and is republished here with permission. Please support their efforts.