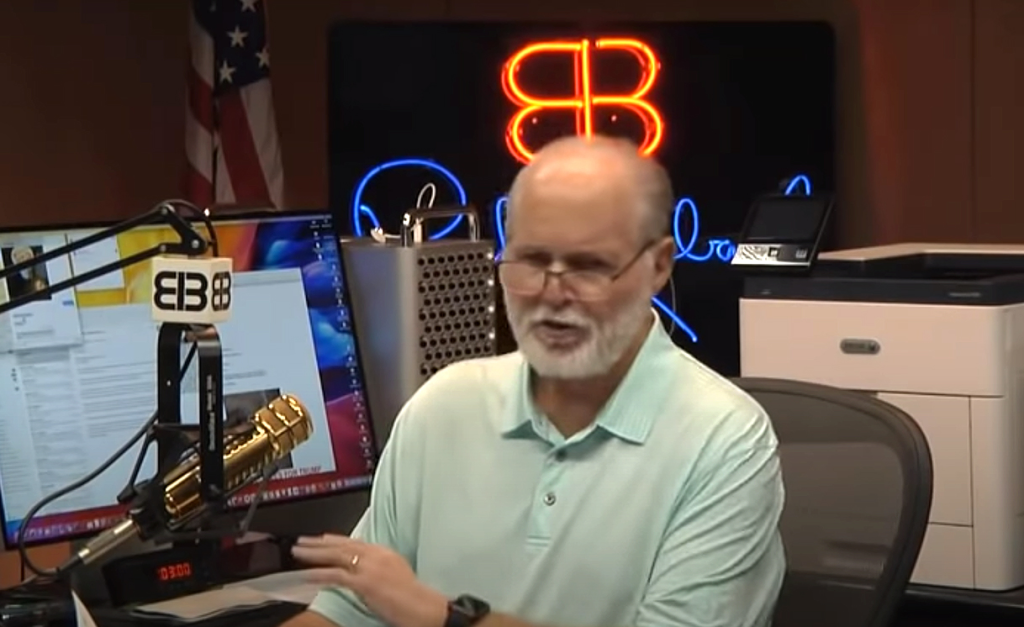 Broadcast radio is an integral part of our nation’s local infrastructure, and changing a successful payment formula which has been in place for more than sixty years threatens its viability. As national streaming networks continue to grow and people become more and more disconnected from their home communities, broadcast radio provides common links to the weather, emergencies, community events and local public policy concerns.

What’s more, as a group that participates in the national public policy debate, representatives of Americans for Limited Government were part of broadcasts reaching 25,000 total markets in 2021 alone.  It is local broadcast radio which brings national leaders into the homes, cars and businesses of their community to discuss a variety of topics of concern to the community.

In fact, broadcast talk radio is one of the few venues where liberty loving Americans have the opportunity to hear and examine thought unrestricted from the cancel culture establishment. This allows listeners to make informed choices about their own lives and the direction of the government which is supposed to work for them.

What concerns me is that efforts to change the licensing formula for radio on the music side threatens a business model which helps the entirety of over the air free radio’s viability.

As a reminder, Congress outlawed the ability for radio stations to charge a fee to record companies in order to get their music on the air, leaving the industry dependent upon an advertising-based funding model.  Those radio stations currently play artist’s music without charge to the artist who receives millions of dollars in air play that drives downloads, old-fashioned album sales, concert attendance, subscription streaming revenue, Instagram follows and other social media monetization mediums.

As a practical matter, when you or I get the opportunity to make our case on issues of concern over a local radio station’s airwaves, we are content for the station, no different than if they were playing music or a live sporting event instead. In the political business, we call this ‘earned media’ distinguishing it from paid advertising.  And we know that earned media is far more valuable than a commercial as the public receives it as genuine rather than packaged.

On the music side, airplay is earned media providing exposure and generating an audience for the artist whether they be established or someone trying to break-through.

Yet, some short-sighted people in the music industry are attempting to upend the current model for splitting advertising revenue between the broadcaster, record company, artist and song writer.  This revenue splitting model provides direct compensation to the publishing companies and song writers as well as the massive indirect compensation to the record labels and performers. These proposed changes, including additional fees for playing music, are a threat to local broadcasters and the unique services they provide their respective communities.

But it is also an indirect threat to talk radio as music of all types makes up a majority of the radio dial, with talk and sports taking up the remainder.  If the free to consumer over the air music model becomes unsustainable due to special interest changes for the music industry, our nation and local communities will be poorer for it.

And conservatives could lose a valuable source of providing information to the public. The left has taxpayer funded National Public Radio, which drives out the ability for liberal talk radio to thrive.  The right and middle have for-profit broadcast radio. But all radio is dependent upon a financially healthy over the air music capability, which is why Americans for Limited Government urges you to support HCR 33, the Local Radio Freedom Act, and oppose the ironically named American Music Fairness Act (HR 4130) which would be more aptly titled, the Foreign Label Enrichment Act.

The post Broadcast talk radio is one of the last bastions of the free press and liberty appeared first on Daily Torch.

This post, Broadcast talk radio is one of the last bastions of the free press and liberty, was originally published on The Daily Torch and is republished here with permission. Please support their efforts.