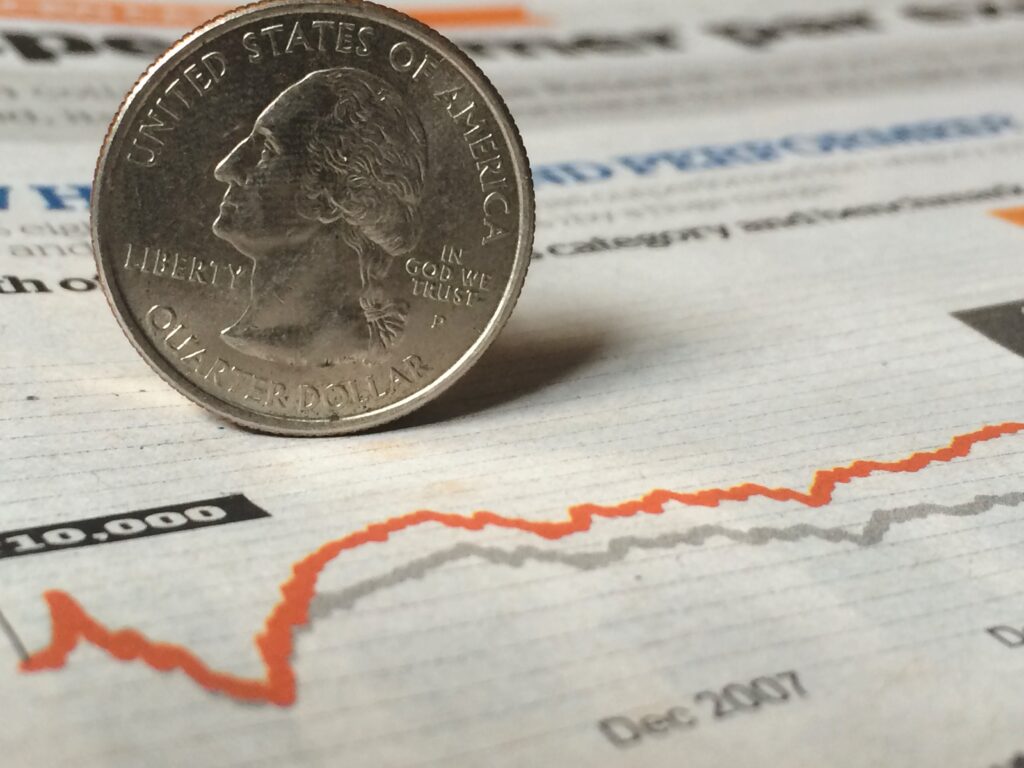 Inflation hurts everyone and runaway inflation is the hidden tax impacting every American that pays for our nation’s massive deficits by destroying the value of the dollar.

Wholesale prices increased at their quickest pace on record in November in the latest sign that the inflation pressures bedeviling the economy are still present. The producer price index for final demand increased 9.6% over the previous 12 months after rising another 0.8% in November:

Every single month that Joe Biden has been president has resulted in an increase in the Final Demand Index of the Producer Price Index (PPI)– a key indicator of future price expectations.  November continued that trend as the overall PPI rose another .8 percent.

This matters because the PPI is a measure of prices from the perspective of industries that make products, rather than the price paid by consumers.  While there is some debate over the predictive nature of the PPI as it relates to consumer prices, it is obvious that a price rise of 9.6 percent in the cost of production will be passed along to the consumers.  Last week, the Labor Department announced that inflation had risen by 6.8 percent over the past year and today’s PPI release makes it clear that more price inflation is on the way.

But inflation is about more than numbers, it is about the person who needs to get an inexpensive used car to get to their job and discovers that used car prices have skyrocketed over the past year.  It is about the person who got a raise six months ago and today make less money in real dollars than they did before Biden became president.  It is about people on fixed incomes who are scraping by as it is discovering that the limited dollars they have just won’t stretch far enough to meet a meager budget.

Inflation hurts everyone and runaway inflation is the hidden tax impacting every American that pays for our nation’s massive deficits by destroying the value of the dollar.  Somehow, I don’t think that anyone signed up for a 6.8 percent tax increase when they voted one year ago, but the combination of last year’s COVID recovery spending and this year’s stimulus bills have brought the chickens home to roost.

It is time for Congress to stop spending and for the President to evaluate all of the appropriated spending and ask for Congress to rescind much of the money that is in the pipeline to be spent.  I don’t expect them to do that, but our best hope is that they stop appropriating additional spending so our nation can work through this inflationary cycle without it turning into an economic catastrophe.

This post, Congress must stop spending now to prevent runaway inflation, was originally published on The Daily Torch and is republished here with permission. Please support their efforts.