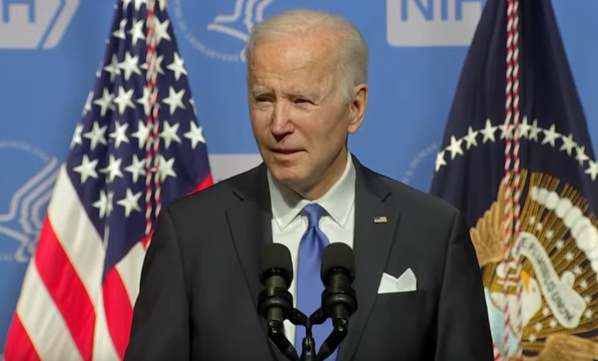 On Jan. 13, the Supreme Court was right to stop President Joe Biden’s Occupational Safety and Health Administration (OSHA) vaccine mandate that sought to compel 80 million employees who work for private employers with 100 or more employees nationwide to obtain Covid vaccines, a rule that would have potentially thrown millions of Americans out of work.

The Commerce Clause of the U.S. Constitution is not a blank check for the federal government to regulate every aspect of Americans’ lives and it is a relief that the Supreme Court is recognizing that fact.

On the other hand, we were disappointed that the Court ruled that 17 million hospital and other health care workers who are employed by systems that take Medicare and Medicaid are subject to vaccine mandates by the Department of Health and Human Services, impacting hospitals’ ability to provide health services at a time when we have a health care labor crisis.

By forcing doctors, nurses, social workers and other health care personnel to comply with a federal vaccine mandate, the Court is treating those workers as second-class citizens by virtue of the important role they are playing in the pandemic.

Making matters worse, after the Supreme Court enjoined enforcement of the OSHA mandate, the Biden administration is arrogantly moving ahead to resubmit the rule under a different guise.

That is why members of Congress should join U.S. Rep. Chip Roy’s (R-Texas) pledge to oppose any government appropriations measure that funds the enforcement of vaccine mandates. In addition, members should vote on language that would prohibit the use of funds to implement both the OSHA and HHS vaccine mandates in the omnibus spending bill.

It’s the only way to stop President Biden, who has the power of the bully pulpit and could have sought to lead the American people to voluntarily get the Covid vaccine. Instead, Biden attempted to strong arm the American people into compliance, wasting valuable months in a pandemic and using the overbearing power of the administrative state, all of which is a cautionary tale of why the fight for limited government is more important now than ever.

The OSHA mandate might be dead, but federal power over health care is very much alive — unless Congress intervenes.

This post, Congress should defund Biden’s vaccine mandates, was originally published on The Daily Torch and is republished here with permission. Please support their efforts.