Demand Due Process for the Jan. 6 Political Prisoners! 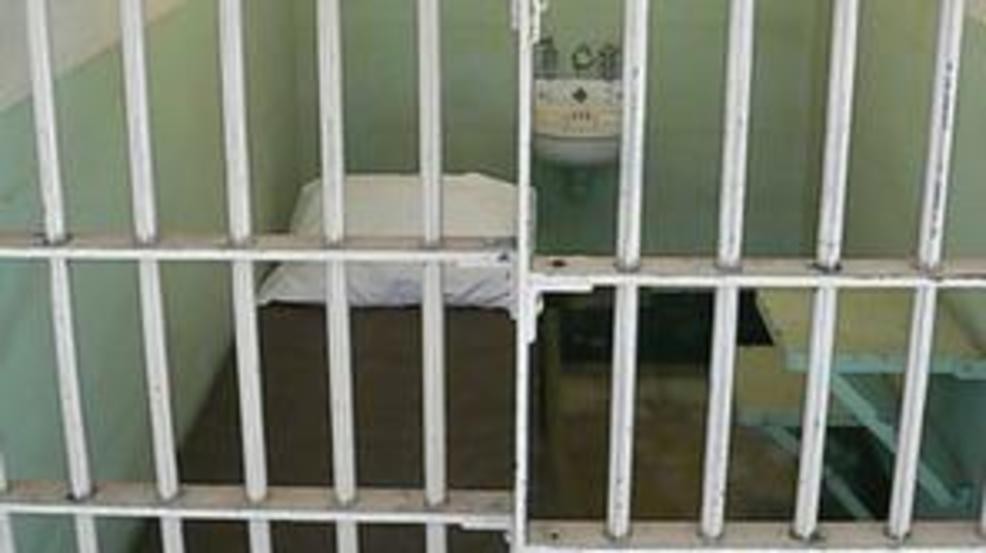 The situation with the January 6th protesters who are still locked up without due process is getting worse by the day.D.C. Jail wardens won’t even allow members of Congress, who have oversight of the D.C. budget, to tour the jail to be sure these political prisoners are being treated humanely. So ordinary Americans like you and me and every Americans for Limited Government supporter must take a LOUD and PUBLIC stand.  Today. Please sign the official national Justice for the January 6th Political Prisoners petition.  Simply click the button below.

Then, please forward this official ALG Action Alert email to everyone you know who cares about equal justice under the law, and our fellow Americans who are being held in one of the worst jails imaginable simply because they support President Trump. As I said on the Sean Hannity Radio show last week, the January 6th prisoners are not allowed basic due process rights, then nobody has basic due process rights.” We ultimately need a million angry Americans to sign this petition.

So, I need your help immediately. Please click here.

The only way the people being held in the D.C. will ever be afforded a fair trial and be released is if we ratchet up the public pressure on the politicians. Now, I’m not saying that anyone who actually broke the law shouldn’t be held to account.  I’m talking about Americans who are now rotting away in cells alongside drug dealers, murderers and rapists and are being denied their God-given legal rights simply because of their politics. These Americans are political prisoners who sing the national anthem every night in defiance of the Biden-Harris regime!

Many of these Americans have simply committed minor misdemeanors, and reportedly are actually being held in solitary confinement.  This is unbelievable and un-American. At the press conference with Representatives Louie Gohmert, Marjorie Taylor Greene, Bob Good and Matt Gaetz last week, I learned firsthand how these prisoners have effectively been disappeared into the horrible D.C. penal system. A system paid for by your tax dollars.

We can’t allow the world to ignore the plight of these Americans. Antifa and BLM terrorists burned cities, looted stores and stormed government buildings. Yet they were allowed to get off scot-free. That’s why this national petition is so important. Most members of Congress on both sides of the aisle don’t want to talk about what’s happening at the D.C. Jail. Neither Democrat nor Republican leaders will do anything about the poor people being held without basic civil rights in the cells of one of the notoriously worst jails in America unless you, me, and millions of ordinary Americans force them to!

Please sign your petition now.  And then ask every single person you know who cares about America to do the same. This isn’t a partisan issue.  It’s an issue of Justice and Fairness. We need you to remind your Members of Congress that in America, we are innocent until proven guilty, and have rights under the law. In the USA we don’t allow our government to hold political prisoners.

Please sign the petition now, and please try to recruit five relatives, friends, coworkers or neighbors to do the same.

For America and freedom,

The post Demand Due Process for the Jan. 6 Political Prisoners! appeared first on Daily Torch.

This post, Demand Due Process for the Jan. 6 Political Prisoners!, was originally published on The Daily Torch and is republished here with permission. Please support their efforts.