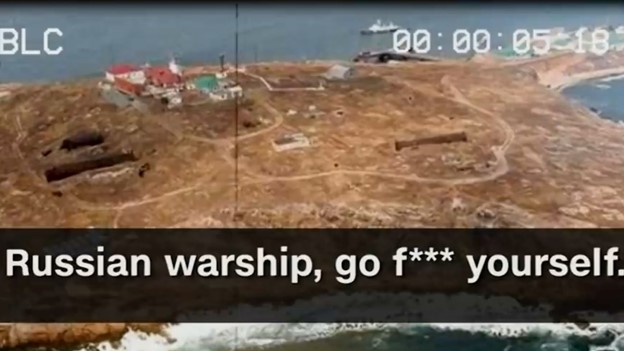 The Ghost of Kyiv became a legend across the internet within 24 hours of Russia’s invasion of Ukraine.  The only problem is that the video accompanying the claim that a Ukraine pilot had shot down six Russian aircraft in the first twelve hours of combat was fraudulent.

The video has been identified by GameRant.com as from the game Digital Combat Simulator and there is little evidence that the “Ghost” is anything more than a manufactured hero to boost Ukrainian morale.

And you probably heard and talked to friends about the thirteen heroic Ukrainian defenders of Snake Island who told a Russian warship to “go eff themselves” when asked to surrender or die.  Guess what?  CNN and other outlets report that the Ukrainian Navy itself released a statement that the guardians of Snake Island actually surrendered and did not die as Ukrainian President Volodymyr Zelensky had claimed earlier.

The fog of war is confusing and early reports are often wrong. It doesn’t matter in the current Ukraine war whether you are watching Fox or MSNBC, once the war drums start beating every rumored act of heroism on the Ukrainian side gets magnified.

Recognizing that there is a massive media campaign supporting the Ukrainian defense of their country does not dismiss or excuse Russia’s aggression. Putin’s invasion is rightfully being condemned and opposed by most civilized nations around the world as it should be.

It’s just that after having been subjected to mass manipulation campaigns aimed at former President Donald Trump coming from U.S. weaponized intelligence agencies over the past five years, I’m pretty tired of getting played. 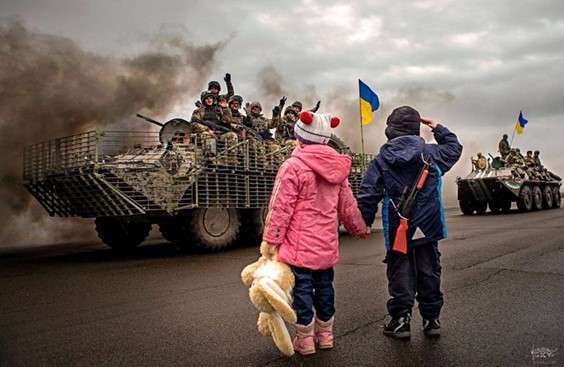 So whether you are tempted to share a photo with two children saluting a Ukrainian military vehicle driving by (it was taken in 2016), or a picture of the Mayor of Kiev in camouflage kneeling behind a mounted machine gun (taken in March 2021) just know that the photo or meme is likely propaganda and is being pushed across social media to influence public opinion. 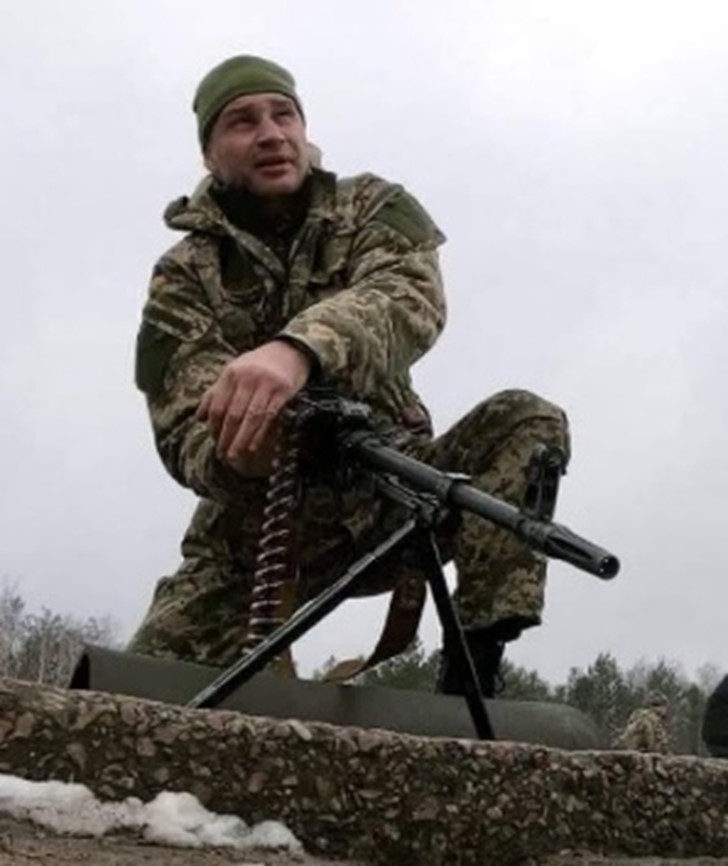 And while this is nothing new in times of war, it is dangerous in our digital world where headlines, memes and images are used to shape public opinion at a glance.

The moral of the story is to check your sources.

The battle for the hearts and minds of Americans is waged every day.  The increased sophistication of public relations campaigns on issues ranging from foreign policy to tax credits makes it more important than ever that each of us is armed with facts when discussing the state of the nation.

A free nation demands an informed public. In this era where each of us is inundated with a seemingly unending stream of information, it is harder than ever to sort through the information flows.  That is why publications like DailyTorch.com provide links to our sources so you can check them yourself, helping you get to the truth and be better able to make up your own mind on issues of import facing America.

The post Don’t believe everything you see about Ukraine or elsewhere for that matter appeared first on Daily Torch.

This post, Don’t believe everything you see about Ukraine or elsewhere for that matter, was originally published on The Daily Torch and is republished here with permission. Please support their efforts.