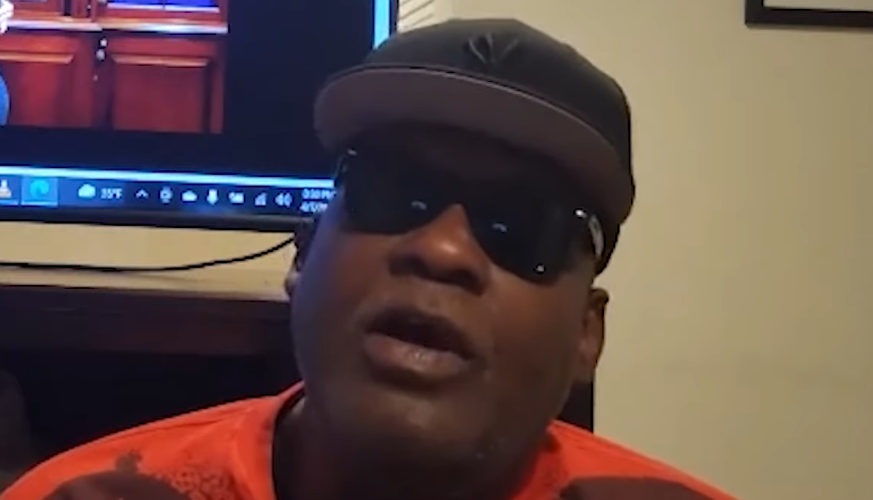 Frank James, the man who attempted to kill dozens in the New York Subway system last week had been arrested on nine separate occasions in the 1990s in New York City alone.  Additionally, he had been arrested for making terrorist threats in New Jersey during that same time period.

Yet, because New York City and Essex County, New Jersey prosecutors never pursued convictions, Frank James came up clean on a federal background check when he purchased a handgun in 2011.

Now, the knee-jerks in the media and on the left are trying to take advantage of James’ planned criminal assault on white people in the subway system to gin up support for banning guns.

You don’t get to ban the guns of law-abiding private citizens because you failed to prosecute someone who was habitually in trouble with the law.  If the left were honest, they would be angry with prosecutors for not doing their job and taking James’ off the streets, giving him the permanent record which would have ended any chance that he could purchase a firearm legally.

And you certainly don’t get to try to ban the guns of the law-abiding when the current Vice President’s staff made a point of donating money to bail out protesters advocating to defund the police.

Americans know that civilization in our nation is under attack.

Gangs in Los Angeles are now following wealthy people home to rob and attack them. Gangs all over the country are engaging in organized smash and grabs aimed at high and lower end businesses, even going so far as blocking streets so police cannot respond in a timely manner.

The refusal of George Soros-funded Los Angeles County District Attorney George Gascon to prosecute criminals has led to a complete break-down of the rule of law.

The catch and release criminal justice situation got so bad that in June of 2021, Los Angeles County Sheriff Alex Villanueva vowed to expand issuance of concealed carry permits in the wake of a 95 percent increase in homicides over the previous year.

But since the fear of prison has been ended in Los Angeles County and elsewhere around the country, the homicide rate continues to skyrocket. Chicago set a record for the number of homicides with 797 people dead in 2021. Baltimore is already outpacing last year’s record number of homicides as another Soros-funded prosecutor’s anti-police dogma is bearing the fruit of increased violence in an already violent city.

And somehow in the midst of this self-inflicted mayhem, Joe Biden and his cohorts want to ban people who aren’t committing crimes from being able to obtain and carry firearms.

When the government fails to even try to enforce the law because the criminal has been elevated to victim status and the cop is not to be trusted, that government has given up the right to tell the people how they can protect their homes, businesses and families.

The answer to Joe Biden on his most recent call for gun control must not only be no, but hell no.

This post, Don’t prosecute criminals? Expect a crime wave., was originally published on The Daily Torch and is republished here with permission. Please support their efforts.