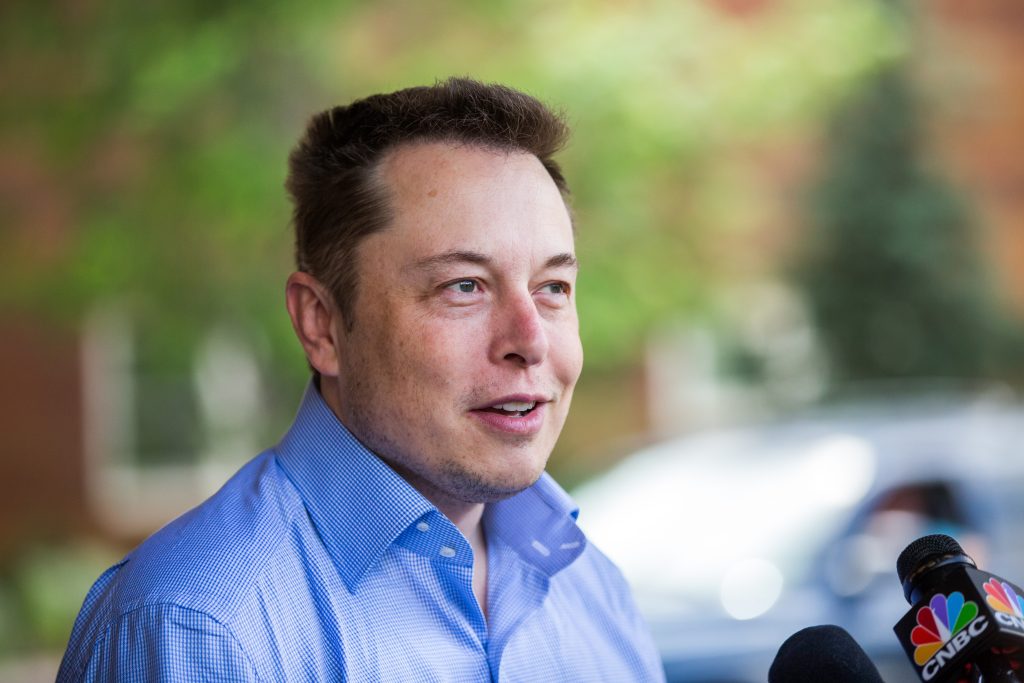 Today’s column has two quick hits on issues that matter.

First on the docket is the left’s on-going attack on Senior Associate Supreme Court Justice Clarence Thomas which have been unrelenting for the past thirty-one years since his nomination by President George H.W. Bush.  The latest is perhaps the most scurrilous, desperate and absurd of them all – attacking his wife Ginni, for being a conservative.

Now, the partisan Democrat House January 6th commission is seeking to subject Ginni Thomas to a star chamber like hearing, in an attempt to get at Justice Thomas.  The crime?  Ginni had the audacity to encourage White House Chief of Staff to keep fighting on the stolen 2020 election in a private text message.

Just wondering at what point in our nation’s history, it became illegal to petition government officials?  For the benefit of congressional Democrats and their staff, the First Amendment to the United States Constitution reads,

“Congress shall make no law respecting an establishment of religion, or prohibiting the free exercise thereof; or abridging the freedom of speech, or of the press; or the right of the people peaceably to assemble, and to petition the Government for a redress of grievances.”

Reading that last clause again for those from Rio Linda, California (mega dittos to Rush, may he rest in peace), “and to petition the Government for a redress of grievances.”

That means it is your right to contact a government official about something that bothers you, and like 56 percent of Americans, Ginni Thomas was concerned that the 2020 results were tainted and urged Trump Chief of Staff, Mark Meadows to keep fighting to get it right.

Nothing wrong with that, it was her Constitutional right.

But somehow, in the upside-down world of the left, because Justice Thomas’ wife has an opinion and lawfully expressed it, he should be removed from the Court.  What misogynistic nonsense.

Only in Pelosi/Biden’s America, do Constitutional rights exist for those who burn the flag, but not those who fly it.

Did you know that a Saudi prince who engaged in regular twitter wars against both candidate and President Donald Trump owns more than five percent of Twitter?

I didn’t.  But because of Elon Musk’s offer to buy Twitter, Prince Alwaleed bin Talal Al Saud popped out of the woodwork on Twitter declaring, “I don’t believe that the proposed offer by @elonmusk ($54.20) comes close to the intrinsic value of @Twitter given its growth prospects.”

Just who is this mysterious Saudi prince?

Alwaleed bin Talal is known as Saudi Arabia’s Warren Buffett and has given at least $20 million to Georgetown University in Washington, DC, for a center for Christian-Muslim understanding which bears his name.  The Center has been accused of antisemitism due to their awarding the work of Ali Mazrui who has a history of making grotesque remarks about the Jewish people.

Also, in April of 2002, just seven months after the 9-11 attacks, Alwaleed pledged a $27 million gift to benefit the Saudi Committee for the Support of the al-Quds intifada.  The Times of London reported that the head of the Committee promised, “The committee will continue to provide direct assistance to the families of Palestinian martyrs and those wounded while resisting the occupation.”

It will certainly be interesting to learn who else comes forward to oppose Musk’s purchase.

And things are moving fast, as an emergency Board meeting has been called to consider Musk’s bid with an employee meeting also hastily scheduled for the afternoon of April 15 as a response to the takeover bid.

Given that Musk’s original purchase of 9.2 percent of the company caused some employees to tweet their intent to resign in anguish while attacking him as assaulting democracy over a likely reform that would allow people who don’t agree with Twitter group think to use the platform, it should be an interesting ride.

And the good news is that even if Musk never buys another share of the company and ends up selling what he already purchased, he has done a great service.  After reading the reaction to his potential ownership by the company’s employees, no one can ever consider the platform to be ‘neutral’ ever again.

This post, Elon Musk smokes out radical Twitter investor and employees, was originally published on The Daily Torch and is republished here with permission. Please support their efforts.