Everyone loses under Biden’s inflation 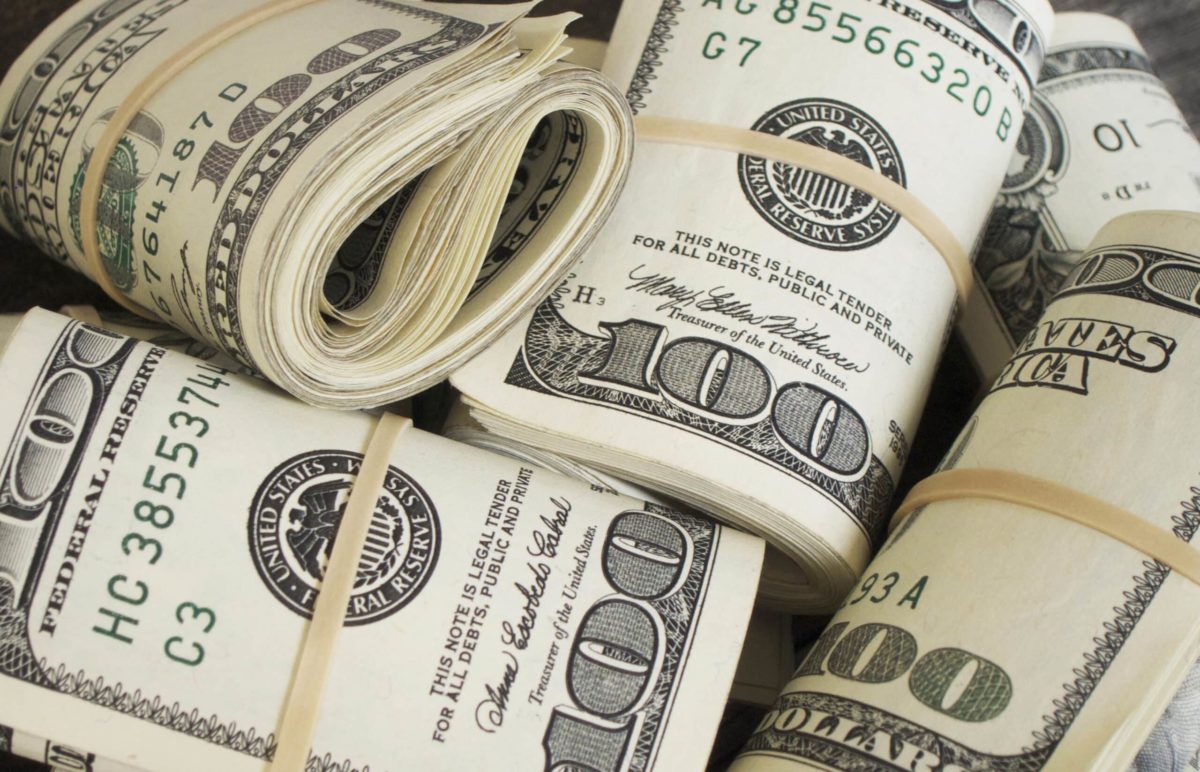 Everyone loses under inflation, but those with the least disposable income and those on fixed incomes are hurt the worse.

Consumer prices rose 0.9 percent in June, according to data released Tuesday by the Labor Department, heating up from the previous month. The consumer price index (CPI), a closely watched gauge of inflation, increased to an annualized rate of 5.4 percent last month amid a summer rush of economic activity.

But prices are actually rising at a higher rate than that.

In the five months since Joe Biden entered the White House, the rate has grown at .66% each month or a 7.9 percent annualized inflation rate.  Every consumer sees the price increases, and according to the Labor Department’s Bureau of Labor Statistics, the pain of higher prices was spread throughout the economy in June.  What is the answer to this hidden government tax which results from wanton spending?  Stop or slow the spending.  This means that Republicans in Congress need to just say no to the Biden/Pelosi/Schumer partisan spending boondoggle which they call an infrastructure plan.  America broke the bank to recover from the Chinese virus, it is time for the federal government to tighten its belt rather than accelerate price increases.

Democrat out-of-control spending is hurting those they claim to care the most about, the poor.

Prof. Todd L. Pittinsky of the Department of Technology and Science at Stony Brook University wrote recently in the Wall Street Journal that the effects of inflation not only are greater, but disproportionately greater, for poorer people.

This makes sense since poorer people spend more of their resources on basic needs with less ability to cut back their spending in reaction to rising prices. Ultimately, if Biden and Congress continue along the current path, the government spending driven inflation that we are currently experiencing will put people in the vicious price vice cycle where any pay increases they are offset by increased costs of goods which creates demand for more pay increases, and so on.

This wash, rinse, repeat inflation cycle creates an environment where people come to realize that the harder they work, the further they get behind.  And it is completely driven by Washington, D.C.’s insatiable appetite for more and more spending.

But this cycle can be stopped, and the sooner it is halted the less pain that the cure inflicts.  Congress and the Biden administration simply have to freeze spending at current levels and allow the natural process of the federal government increasing revenues as the economy grows, narrow the massive deficit gap.

While additional spending of more than $3.5 trillion, more than the total receipts of the federal government in any year in history, is likely to be agreed to amongst Democrats in the Senate shortly with promises of some budget cuts to pay for it, the truth is that most of this new spending will go straight to our nation’s waistline as surely as a three week donut binge would to a ballerina.

In an honest world, there should be a bipartisan agreement to stop fueling the destruction of the value of the American dollar, but spending in DC is like heroin, it is hard for politicians to kick the habit.  The American people need to stage an intervention and tell Congress to stop the spending now. And the new infrastructure bill is a good place to start.

The post Everyone loses under Biden’s inflation appeared first on Daily Torch.

This post, Everyone loses under Biden’s inflation, was originally published on The Daily Torch and is republished here with permission. Please support their efforts. 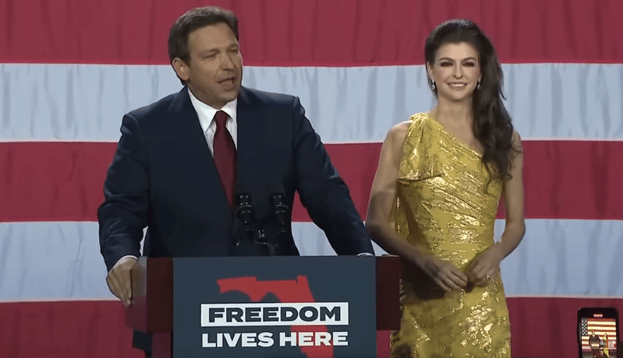