Germany says it still needs Russian oil as the U.S. flirts with its own embargo 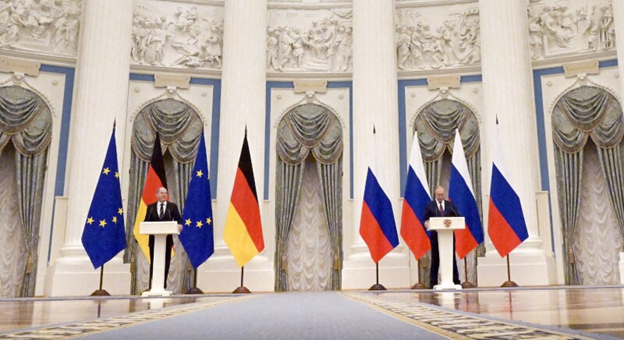 Germany will continue to import oil, coal and natural gas from Russia as German Chancellor Olaf Scholz rejected calls for a Europe-wide embargo on Russian oil and gas, exposing some of the limits to the West’s response to Russia’s invasion of Ukraine.

“At the moment, Europe’s supply of energy for heat generation, mobility, power supply and industry cannot be secured in any other way [except to import from Russia]. It is therefore of essential importance for the provision of public services and the daily lives of our citizens,” Scholz said on March 7.

That’s actually all accurate, calls from Ukrainian President Volodymyr Zelensky to “boycott of Russian exports, in particular, the rejection of oil and oil products from Russia” notwithstanding. Germany gets 55 percent of its natural gas and 35 percent of its oil and about half its coal from Russia.

The consequences of an embargo for Germany might therefore resemble what happened in Texas with the 2021 ice storm. Last year, 246 Texans died when power could not be restored in Feb. 2021 after half of the state’s electricity generators went offline amid surging demand, forcing Electric Reliability Council of Texas (ERCOT) to engage rolling blackouts across the state to save the electricity grid, and leaving more than 4.5 million homes and businesses without power and heat for days.

The problem with an embargo, from Germany’s perspective, is that it would not last for days, it would last months or even years while the war continues with no offsets in sight.

That is not mere economic pain, it would be deadly as millions could lose the ability to heat their homes, and not just in Germany, but across the entire continent. It might hurt Europe more than it hurts Russia, which has enough oil, coal and gas for itself, even as higher oil and gas prices will absolutely fuel Russia’s ability to wage war — and the embargo might not save Ukraine.

The U.S. could produce more, particularly natural gas, while Saudi Arabia and OPEC could deal with the oil.

But we’re not doing that. President Joe Biden has not even announced anything about tapping into America’s vast resources to support Europe. Oh sure, we’ll keep shipping, but increase production? Transportation Secretary Pete Buttigieg on March 2 said the current high prices and Europe’s supply problem related to the war were a “short term problem” that didn’t require a “permanent solution”. Tell that to the Germans or the rest of Europe.

In the meantime, the U.S. is flirting with its own embargo against Russia, symbolic as it is. The U.S. imports about 405,000 barrels a day of oil from Russia, a little more than 2 percent of U.S. consumption, and legislation in Congress would ban it. We’d barely notice it because U.S. producers could easily offset that, and Russia would barely care if we did.

It’s easy for us to say, and a lot harder for Germany and Europe to do.

Particularly, since there is zero intention for the U.S. from the current administration to fully offset Russia as a European energy supplier. President Biden is not even willing to sacrifice his precious Green New Deal to challenge Russia’s energy stranglehold on Europe, so, why would anyone expect Germany to commit economic suicide in the same endeavor?

The post Germany says it still needs Russian oil as the U.S. flirts with its own embargo appeared first on Daily Torch.

This post, Germany says it still needs Russian oil as the U.S. flirts with its own embargo, was originally published on The Daily Torch and is republished here with permission. Please support their efforts. 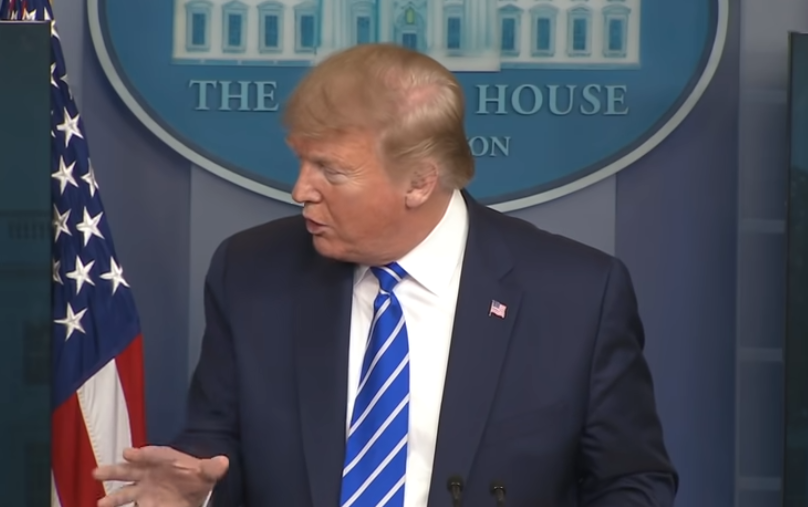