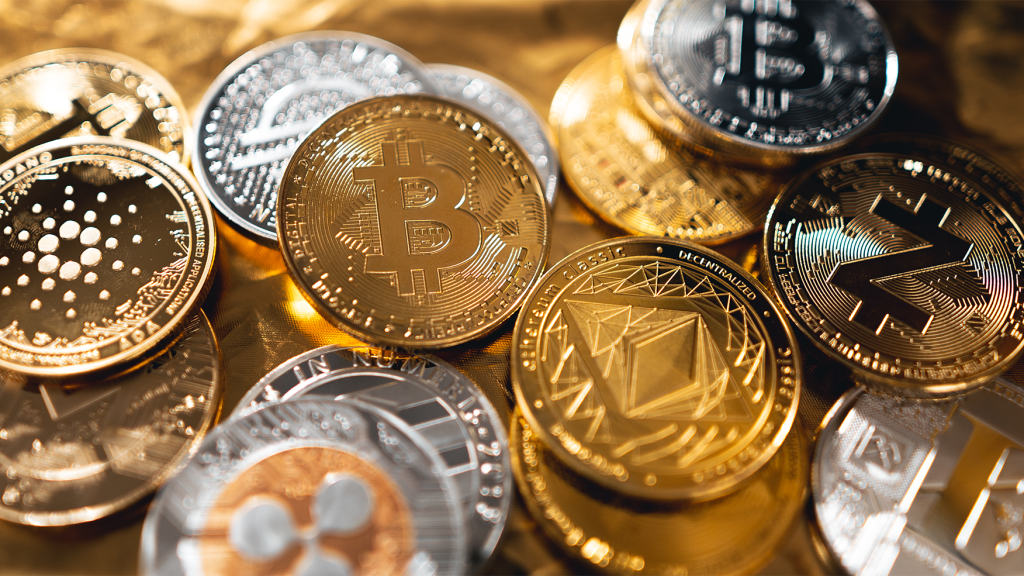 Blockchain is an emerging technology with frequent developments and innovations. Thus, blockchain-based cryptocurrencies may not yet be present in their final form. As such, it is uncertain whether cryptocurrencies will decentralize power away from government and corporations or add to their power. One thing is clear. Governments from all over the world feel threatened by cryptocurrencies- for sometimes legitimate reasons and sometimes not- and are rushing to regulate them.

For legal purchases, cryptocurrency is championed for its personal privacy. You store your coin in a digital wallet that lacks your name or any other easily personal identifier. When you make purchases, you’re represented by a pseudonym- a string of code that is unique to your wallet. Being represented by a pseudonym clearly isn’t the same as being anonymous. However, associating a wallet to an individual is thought to be resource intensive and only possible by big government agencies. Legal purchases using cryptocurrency are thought of as quasi-anonymous by many crypto enthusiasts. At least that’s how it is now- prior to major regulations.

However, that is not the case for nefarious actors. Shortly after Bitcoin was created back in 2008, law enforcement officers everywhere panicked. They were under the impression that a new form of untraceable currency had now been released into the wild. Little did they know that Bitcoin would become a powerful prosecution tool.

Cryptocurrency is not as private as its more hardcore advocates think. Crypto is subject to tracking. The cryptocurrency movement was birthed from the libertarian idea of giving people complete control over their own finances, without any government oversight or interference. But cryptocurrency in its current form still relies on a centralized system to function, and it’s far too easy for law enforcement agencies to track cryptocurrency transactions between wallets. John Bohannon, of science.org, describes how crypto-criminals have previously been identified.

“Bitcoin, the Internet currency beloved by computer scientists, libertarians, and criminals, is no longer invulnerable. As recently as 3 years ago, it seemed that anyone could buy or sell anything with Bitcoin and never be tracked, let alone busted if they broke the law. “It’s totally anonymous,” was how one commenter put it in Bitcoin’s forums in June 2013. “The FBI does not have a prayer of a chance of finding out who is who. The Federal Bureau of Investigation (FBI) and other law enforcement begged to differ. Ross Ulbricht, the 31-year-old American who created Silk Road, a Bitcoin market facilitating the sale of $1 billion in illegal drugs, was sentenced to life in prison in February 2015. In March, the assets of 28-year-old Czech national Tomáš Jiříkovský were seized; he’s suspected of laundering $40 million in stolen Bitcoins. Two more fell in September 2015: 33-year-old American Trendon Shavers pleaded guilty to running a $150 million Ponzi scheme—the first Bitcoin securities fraud case—and 30-year-old Frenchman Mark Karpelès was arrested and charged with fraud and embezzlement of $390 million from the now shuttered Bitcoin currency exchange Mt. Gox”. 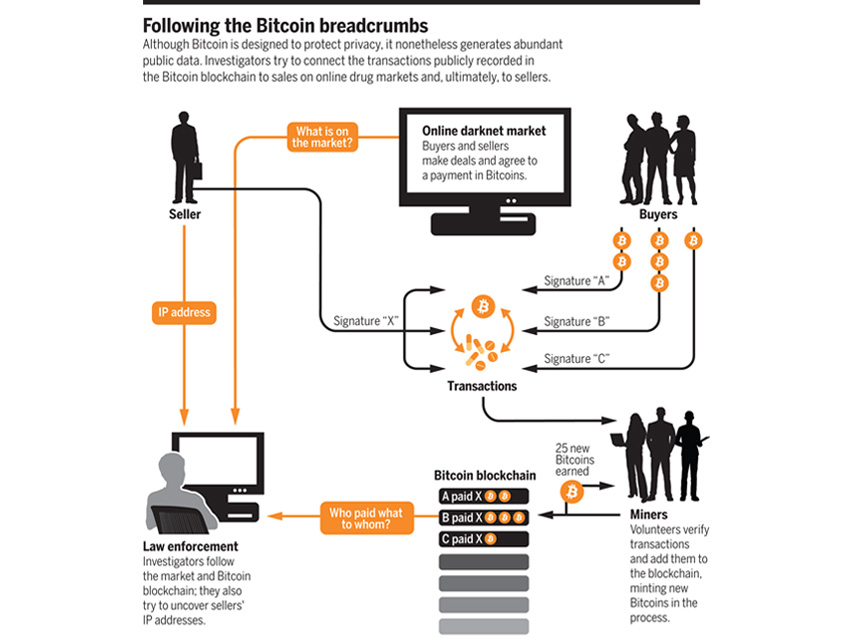 Uncovering IP addresses seems to be tricky to do in wholesale, but it is clearly very easy when big agencies target a moderate number of wallets.

This wholesale quasi-anonymity is perhaps why countries from all over the world are rushing to regulate Bitcoin and even illegalize cryptocurrencies that scramble transactions. Monero is one example of a cryptocurrency that does not create public records (wallet transaction history) quite the same as the almighty Bitcoin. On the other hand, Monero places transaction records in a non-binary state making it appear as if one transaction could have originated from tens of thousands of users. While ultimately still possible to identify the original user, computations of this magnitude are probably reserved for the world’s biggest data centers and upcoming quantum computers.

The EU is eager to start regulating. As of this month, they want to ban all anonymous payments and include tracking for every transaction.

“A new draft for the regulation of crypto assets in the EU is currently causing unrest in Brussels. The new draft says that there should be an identification requirement for crypto-asset transactions in all amounts . The EU Commission had previously proposed setting the limit at the equivalent of €1000. However, both the rapporteurs of the Committees on Economic and Monetary Affairs (ECON) and on Civil Liberties, Justice, and Home Affairs (LIBE) have spoken out in favor of the complete anonymity of crypto payments. The reason: They want to prevent money laundering and terrorist financing . Therefore, providers of wallets, Bitcoin ATMs, etc. would have to ensure that users are precisely identified in order to be able to trace transactions. But it is also clear that this is only possible to a limited extent. Because peer-to-peer payments between local wallets without the involvement of third parties can of course still be made without identification” (2).

Stating concerns about crime, the EU clearly doesn’t want anyone transacting without them watching. China sees crypto as a way to enhance their social credit score system. “China’s desire to create a state-backed cryptocurrency is a clear step in the direction of strengthening the monitoring of all transactions carried out by the Chinese population” (3). African countries with high civil unrest, such as Lagos and Nigeria, also seek to regulate crypto because they are only capable of suspending bank accounts at this juncture.

As alluded to earlier with Monero, not all crypto is treated the same. Some cryptocurrencies have higher levels of privacy, even if true anonymity has yet to be achieved. Take the crypto wallet nunchuk.io for example. They flat out scolded the Ontario Superior Court for inquiring about seizing the crypto wallets of the Freedom Rally protestors.

“We do not collect any user identification information beyond email addresses. We also do not hold any keys,” the letter read. “There: We cannot ‘freeze’ our users’ assets; We cannot ‘prevent’ them from being moved; We do not have knowledge of ‘the existence, nature, vale and location’ of our users’ assets. This is by design. Please look up how self custody and private keys work,” the letter continued. “When the Canadian dollar becomes worthless, we will be here to serve you, too” (4).

Regardless of cryptocurrencies reaching true anonymity, they are clearly gaining social recognition as an alternative means to store value. Governments don’t seem to be fond of value being stored in a way outside of their control. The evolution of crypto over the coming decade- and the government’s response to it- will be quite fascinating. If a country gains central power over one cryptocurrency, there are hundreds of others to use. If that same country bans all cryptocurrencies, citizens are likely to ignore the ban- at least to some extent. The engine has already gained too much steam. Crypto is here to stay.

This post, Governments Worldwide Rush to Regulate Cryptocurrencies, was originally published on The Daily Torch and is republished here with permission. Please support their efforts.