Joe Biden is both unlucky and incompetent 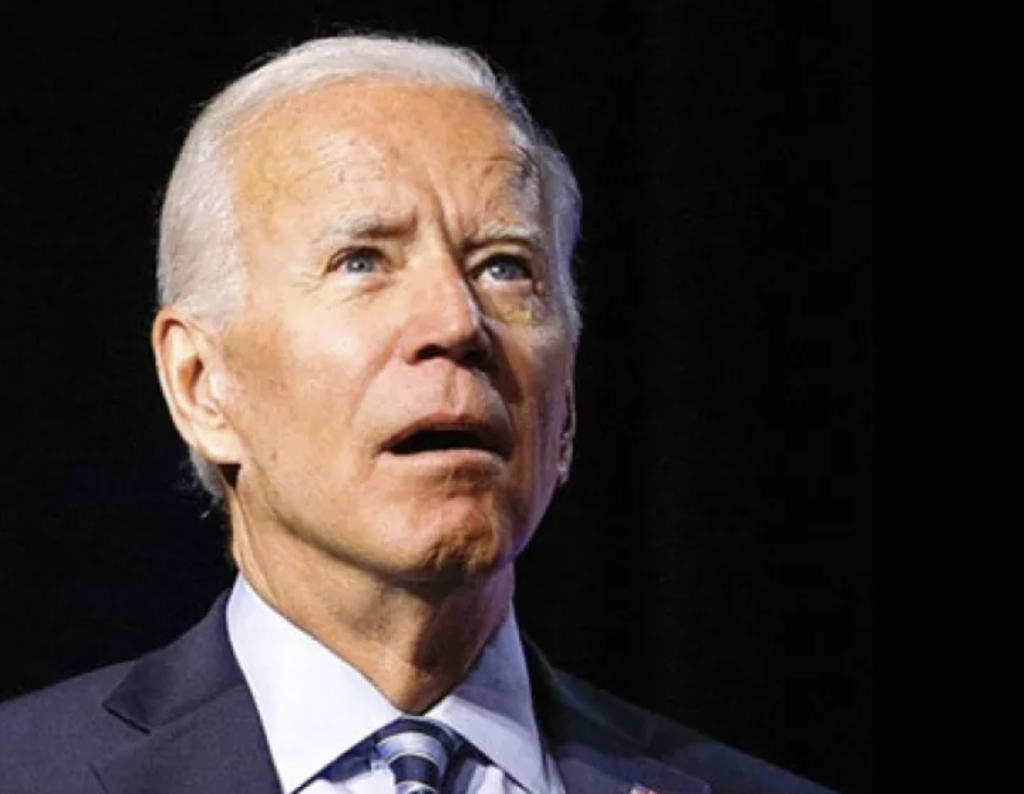 Biden’s presidency, much as the man himself, is increasingly fragile.

When I was a local TV news reporter, my mantra as I chased breaking news was, “I’d rather be lucky, than good.” The more aggressive my crew and I were in chasing a story, the luckier we seemed to be. At the end of the day, if we broke the story and bested the competition, our bosses were happy.

I have always believed luck favors the competent. President Joe Biden seems to be neither lucky nor competent. Consider the events of last week.

Last Tuesday, Biden gave a hair-on-fire speech in Georgia that only hurt his push for a so-called voting rights bill in Congress that would virtually federalize all state and local elections. Even his allies admitted Biden went too far in demonizing his political opponents when he compared anyone who disagrees with the bill to traitors.

Senate Minority Leader Mitch McConnell wasn’t having any of it. He took to the Senate floor the next day with these remarks, “How profoundly unpresidential. I have known, liked, and personally respected Joe Biden for many years. I did not recognize the man at that podium yesterday.”

Dan Pfeiffer, a former aide to President Barack Obama who co-hosts the “Pod Save America” podcast popular with many Biden allies, said during a Thursday night episode, “There are times when nothing will go right for presidents,” and this is one of those weeks.”

Biden has always considered himself an optimist, hoping for positive outcomes and casting aside pessimistic prognosticators. But the past week crystallized that, at least in the current political, economic and foreign policy environment, Biden is struggling to shape events and instead is finding himself shaped by them.

“It’s the environment that has changed, not Joe Biden’s skills,” said Ed Rendell, the former Pennsylvania governor and longtime Biden ally. “Put Joe Biden in the earlier environment, the pre-Obama environment, and he could get tons of this stuff passed.”

The Post went on to detail some of the behind-the-scenes fail Biden had last week in trying to push for his legislative agenda. He really sounds like an unlucky man.

“Biden, while at the Capitol on Wednesday, went into McConnell’s office to attempt to meet with him directly, intending to — as he later recounted to Senate Democrats — explain to McConnell that he wasn’t likening him to the notorious racists and segregationists.

“McConnell wasn’t there, however, so they didn’t meet.

“The White House had also been reaching out to Sinema and Manchin after his Tuesday speech in Atlanta, inviting them both to a presidential sit-down that was initially scheduled for Wednesday, according to a person familiar with the planning. But it had to be moved because of scheduling conflicts and, instead, didn’t take place until Thursday night, after both senators announced their opposition to Biden’s approach.”

Like the man himself, Biden’s presidency seems increasingly fragile. Just watching him walk up to a podium or step off Air Force One is nerve wracking, at any moment it appears he will fall. His presidency has that same feel to it. Can he survive, both figuratively and literally, the next three years? More importantly, can the nation survive?

Yes. I firmly believe our Republic will survive Joe Biden. The fact that the Senate last week blocked Biden’s massive scheme to rig state and local elections to create permanent Democrat majorities, combined with the Supreme Court ruling in favor of individual freedom and liberty as it relates to vaccine mandates are both encouraging developments.

The third huge threat we face right now is inflation. We’ve experienced worse before. We can pull out of it. It will most likely involve some short-term pain, but we can get back to a strong economy.

As for Biden himself, with each day that passes, I am less confident in his health, both his physical, and political health. As for how long we will remain in office, that is in the Lord’s hands, and in the hands of his Democrat handlers who are clearly calling all the shots in this White House.

The post Joe Biden is both unlucky and incompetent appeared first on Daily Torch.

This post, Joe Biden is both unlucky and incompetent, was originally published on The Daily Torch and is republished here with permission. Please support their efforts.