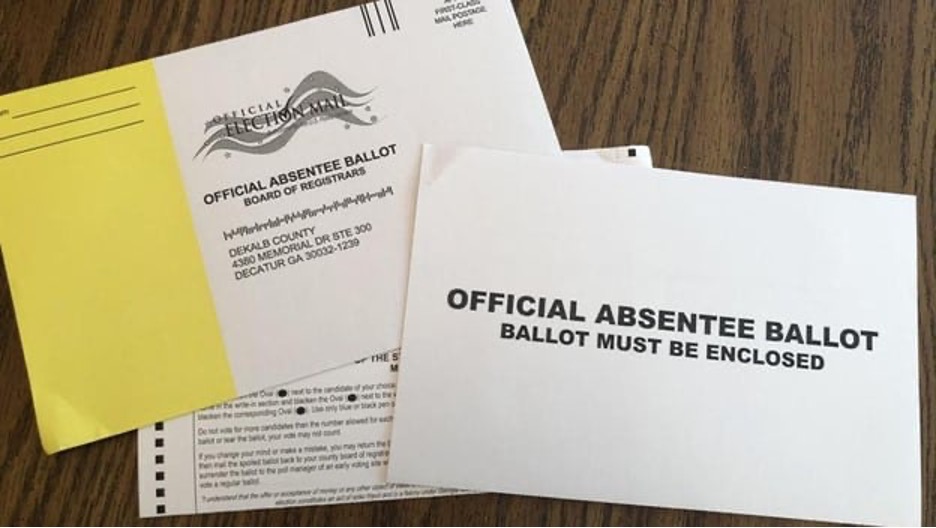 The latest bill just increasing the slide toward one-party dominance by Democrats of the electoral system.

A working proposal to amend H.R. 4 by Sen. Amy Klobuchar (D-Minn.) supported by Sen. Joe Manchin (D-W.Va.) would nationalize no-excuse mail-in absentee ballots for every state in the U.S., effectively overturning 16 states with laws that require a valid excuse to submit an absentee ballot.

According to the proposal, the new bill would “Permit all registered voters to vote by mail, should they request a mail-in ballot, but does not require any jurisdiction to automatically mail ballots or ballot applications. Include dedicated funding to support states in implementing ballot tracking programs.”

In 2020, absentee ballots favored President Joe Biden by a practical two to one margin over former President Donald Trump. In Georgia and Arizona, it favored Biden by 65 to 34 percent and 52 to 47 percent, respectively, according to an analysis by FiveThirtyEight.com. Data for Wisconsin was unavailable. But in Pennsylvania the margin via absentee ballots was 76 to 23 percent.

If the swing states of Georgia, Arizona and Wisconsin, whose total 43,000 vote swings favored President Joe Biden, had gone the other way, it would have caused the Electoral College to be split 269 to 269 and sent the race for president to the House of Representatives.

And while the Manchin proposal doesn’t appear that it would change much about absentee voting in the swing states of Georgia, Arizona and Wisconsin, given Democrats’ overall heavy advantage in mail-in ballots, it could help shape future elections in states like Texas, where Democrats have set their sights on to turn blue.

Urge Congress to REJECT the H.R. 4 election takeover bill and leave with the ELECTION LAW with the STATES where it belongs!

Gone are calls to add an extra seat to the Federal Election Commission, which would have made it a partisan entity, and also gone is a restoration of Department of Justice preclearance authority over changes to state election laws.

Still there seems to be very little incentive for Senate Republicans to support the legislation, especially with the calls to circumvent state legislatures’ authority on issues like redistricting and no-excuse absentee voting.

This is not bipartisan, no matter the veneer that Manchin might want to put on it. The latest bill just increasing the slide toward one-party dominance by Democrats of the electoral system.

Which is just as well. Democrats have been pushing Manchin to abolish the filibuster for elections law bills in order to pass this particular bill, but on Sept. 13, Manchin reiterated his opposition to abolishing the filibuster, saying, “The filibuster is permanent.”

Meaning to pass the bill, Democrats will need to persuade 10 Republicans to vote in favor of the bill. But without any Republican provisions in the legislation, plus the provisions that are there especially on absentee voting overwhelmingly favor Democrats, what’s in it for the GOP?

This post, Joe Manchin’s election bill would nationalize no-excuse absentee mail-in ballots for every state, was originally published on The Daily Torch and is republished here with permission. Please support their efforts.