Latinos are more than Breakfast Tacos. Will Democrats ever learn? 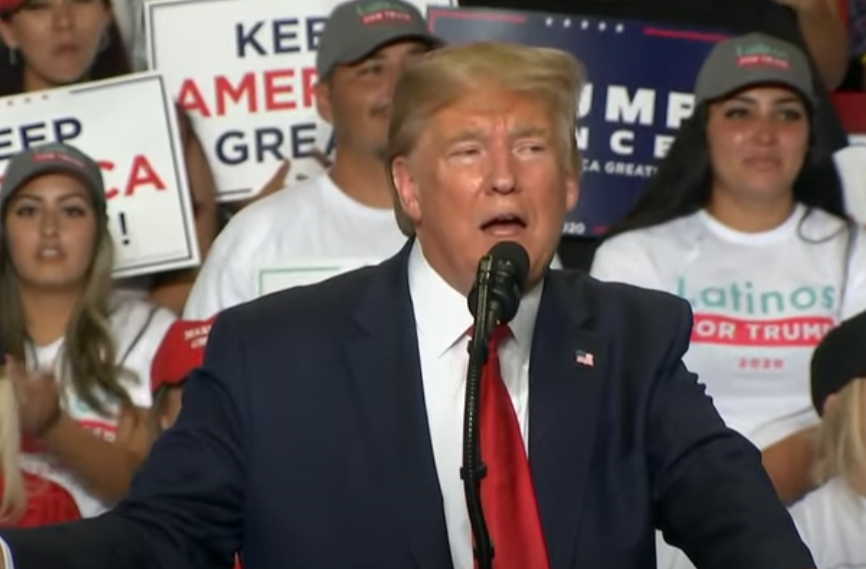 Are the same people who write Joe Biden’s speeches also writing Jill Biden’s speeches? Embarrassingly for all parties, Jill attempted to praise the diversity of Latinos by comparing them to bodegas and breakfast tacos. Democrats have longer pander to the Latin community, but Latinos are conservative, and Democrats are moving further left each year despite accusing the center of moving right. White liberals are having a difficult time accepting this reality, but they will be forced to acknowledge, adapt, move make to the center, or possible lose the Latin voting block forever.

Texas Congresswoman Mayra Flores, who won a special election in a district that had been blue for over 100 years, responded to the Democrat pandering.

“I am proud of my culture and my beautiful family. I was born in Burgos, Tamaulipas, Mexico, and raised with strong Conservative values to always put God and Family first. I have received only hate from the liberal media and constantly [been] told by the left to go back to Mexico. They don’t support us immigrants, they only use us for political power and don’t care about our well-being. I am here now, and I won’t allow them to continue taking advantage of my people,” said Flores.

She continued “it’s going to take a lot more than that [Latin music and tacos]. We want gas, rent and groceries to come down. We want more money in our pockets, and they’re only making our lives more miserable.”

There are a couple major incompatibilities of the modern Democrat platform and the average Latino living in America. First, for most (not all) Latinos, they know what a man is and what a woman is. Is there a penis or is there a vagina? Biology is literally quite that simple. Saying that there are infinite genders and allowing biological men into women’s restrooms is a fast way to bring forth a Latin red wave.

Most Latinos are Catholic, and they often value family very highly. For many Latinos, their families are the most important thing in their lives. They want to make sure that their children have the best possible chance at success, and they believe that conservative values will help them achieve this. This isn’t always the case, but it is a common view among Latinos.

Many modern democrats, on the other hand, believe that the nuclear family unit is sexist, based on a toxic, patriarchal society, and finds its roots in racism. These two views are irreconcilable.

Lastly, with some Democrats adapting the viewpoint of pro-abortion (beyond pro-choice), this will create an electoral challenge as more Hispanics are more pro-life than any other ethnic group in America.

The Democrats at CNN and New York Times can continue to shame Latinos all they want by writing articles with titles like The Rise of the Far-Right Latina and These GOP Latina candidates are not the ‘real deal’, but that won’t change the reality of a difference in fundamental values.

To win the Latino vote, Democrats must make some serious changes. They need to move to the center on social issues and become more fiscally conservative. Until they do, they will continue to lose votes from this critical voting bloc.

The post Latinos are more than Breakfast Tacos. Will Democrats ever learn? appeared first on Daily Torch.

This post, Latinos are more than Breakfast Tacos. Will Democrats ever learn?, was originally published on The Daily Torch and is republished here with permission. Please support their efforts.