Manning in Townhall: Microsoft Wants to Make Sure Your PC is ‘PC’ 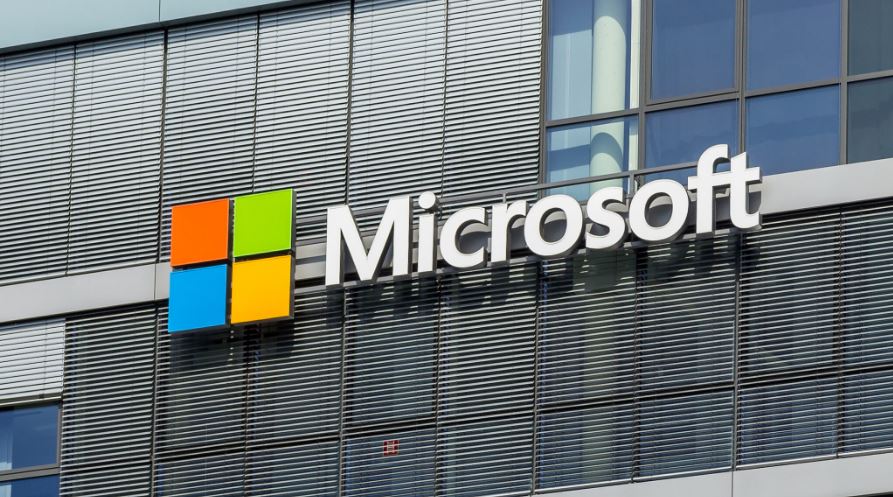 The tech giant has created bizarre spellchecking software designed to prevent users from writing anything that is outside of ‘approved’ language, leading some to call it a form of ‘mind control.’

Big Tech’s push to censor speech and contenthas reached a new level in weirdness. Microsoft, which controls 89 percent of the productivity software market, has slipped into its operating system a bizarre spellchecker which notifies users when they are using words outside of the ‘approved’ language of the far-left radicals.

Microsoft’s spellchecker flags words that might be offensive in the following ways:

According to the tech writers at Gizmodoexamples include changing “blacklist” and “whitelist” to “accepted” or “allowed list,” and swapping the gender-specific “postman” with “postal worker.” Similarly, “humanity” or “humankind” is recommended over “mankind,” and “expert” is suggested when the software flags “master,” a term linked with slavery. Other examples include, using “mail carrier” or “postal worker” instead of “postman,” “dance performer” instead of “show girl,” “lover” instead of “mistress,” and instead of “heroine,” “hero.”

The post Manning in Townhall: Microsoft Wants to Make Sure Your PC is ‘PC’ appeared first on Daily Torch.

This post, Manning in Townhall: Microsoft Wants to Make Sure Your PC is ‘PC’, was originally published on The Daily Torch and is republished here with permission. Please support their efforts.