Missouri and Louisiana strike back against DHS disinformation board in federal court: ‘Federal social media censorship already in full swing on a massive scale.’ 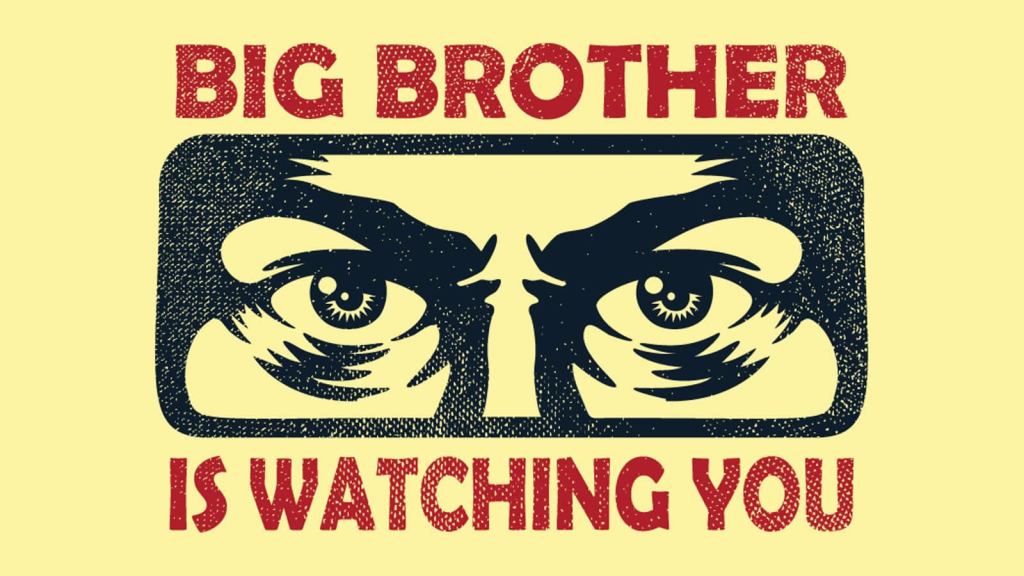 “DHS’s so-called ‘Disinformation Governance Board’ [DGB] … was not a novel initiative by the federal government to launch a new censorship program to silence disfavored voices on social media. On the contrary… federal social-media censorship program is already in full swing at DHS and other federal agencies, on a massive scale. A scale so massive, in fact, that the DGB was created to centralize, normalize, and impose a bureaucratic structure on the enormous campaign of online censorship that Defendants have already launched.”

That was Missouri Republican Attorney General Eric Schmitt in a joint petition to the U.S. District Court for the Western District of Louisiana with Louisiana Republican Attorney General Jeffrey Landry, arguing that efforts by the Department of Homeland Security and other federal agencies to coordinate with social media “suppressing core political speech about election security and COVID-19 restrictions” that was otherwise protected by the First Amendment have been going on for years, and even predates the Biden administration. He’s right.

In 2018, Congress unanimously passed legislation, H.R. 3359, which authorized the Secretary of Homeland Security and the Cybersecurity and Infrastructure Security Agency (CISA) to disseminate information to the private sector including Big Tech social media companies in a bid to combat disinformation by potential foreign and domestic terrorists.

The law authorizes CISA to share information with the private sector in order to “deter… terrorist attacks”: “to disseminate, as appropriate, information analyzed by the Department within the Department, to other agencies of the Federal Government with responsibilities relating to homeland security, and to agencies of State and local governments and private sector entities with such responsibilities in order to assist in the deterrence, prevention, preemption of, or response to, terrorist attacks against the United States.”

The website adds, “This activity began in 2018, supporting state and local election officials to mitigate disinformation about the time, place, and manner of voting. For the 2020 election, CISA expanded the breadth of reporting to include other state and local officials and more social media platforms. This activity leverages the rapport the MDM team has with the social media platforms to enable shared situational awareness.”

Why is the Biden administration using social media to identify Americans it perceives to be “a threat to our country”?

The implication is that DHS views American citizens dissenting against either the outcome of elections, or to teaching Critical Race Theory at public schools, or to Covid policies including masking and vaccines on social media to their friends and family to not be First Amendment-protected political speech normal in a functioning democracy, but actually terrorist threats.

And the Biden administration appears to be proud of its record of censorship. As Schmitt notes, former White House Press Secretary Jen Psaki on July 15, 2021 stated: “[W]e are in regular touch with these social media platforms, and those engagements typically happen through members of our senior staff… We’re flagging problematic posts for Facebook that spread disinformation… We engage with them regularly and they certainly understand what our asks are…” And on April 25, 2022, Psaki stated “we engage regularly with all social media platforms about steps that can be taken.”

This is censorship out in the open, and it must be ripped out by the roots in Washington, D.C. by Congress, by defunding DHS and CISA’s capacity in the 2018 law to share information with private sector social media companies. In the meantime, Missouri and Louisiana are standing up for the First Amendment in federal court. This fight has only begun.

Big Brother is watching. And now so are the American people, too.

The post Missouri and Louisiana strike back against DHS disinformation board in federal court: ‘Federal social media censorship already in full swing on a massive scale.’ appeared first on Daily Torch.

This post, Missouri and Louisiana strike back against DHS disinformation board in federal court: ‘Federal social media censorship already in full swing on a massive scale.’, was originally published on The Daily Torch and is republished here with permission. Please support their efforts.