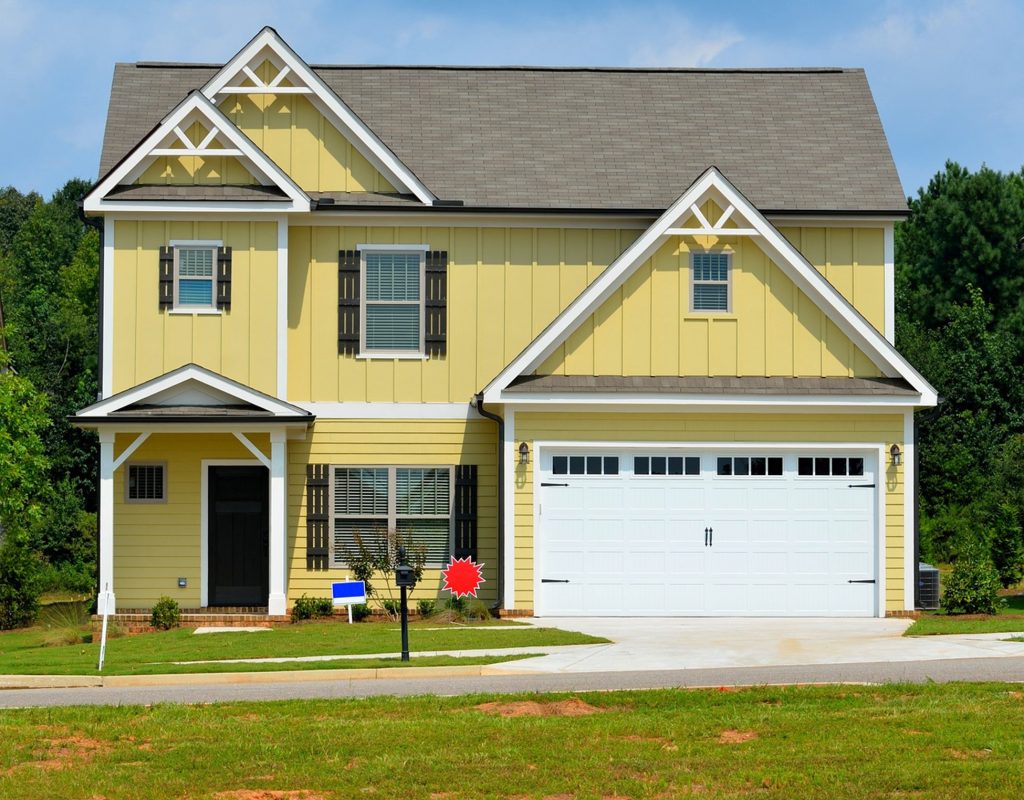 30-year mortgage interest rates shot up to 5 percent on April 14 according to the latest data complied by Freddie Mac, as banks adjust to the new normal of high inflation after 8.5 percent consumer inflation and 11.2 percent producer inflation was reported in March by the Bureau of Labor Statistics the past 12 months.

That was the highest reading since 2011 when rates were about 5.1 percent. Oct. 2018 came in at 4.9 percent. So, the current rates are not unprecedented, but prior incidences of higher rates came at times with much lower inflation.

When interest rates are rising, that means more mortgage-backed securities are being offered for sale than are being bought on the market by banks. In other words, banks are asking for a higher rate of return in order to make loans.

Typically, in economic cycles, interest rates tend to rise with inflation, albeit in this instance, it came belatedly after the Federal Reserve had been holding its own interest rate at near-zero percent since 2020 until just last month. Now that the Fed began raising interest rates in March, banks are immediately following suit.

But interest rates are a symptom — not the cure.

The post Mortgage rates shoot up to 5 percent amid high inflation. So, how long will high inflation last? appeared first on Daily Torch.

This post, Mortgage rates shoot up to 5 percent amid high inflation. So, how long will high inflation last?, was originally published on The Daily Torch and is republished here with permission. Please support their efforts.