Paul Report: Inflation hurts the most vulnerable the most 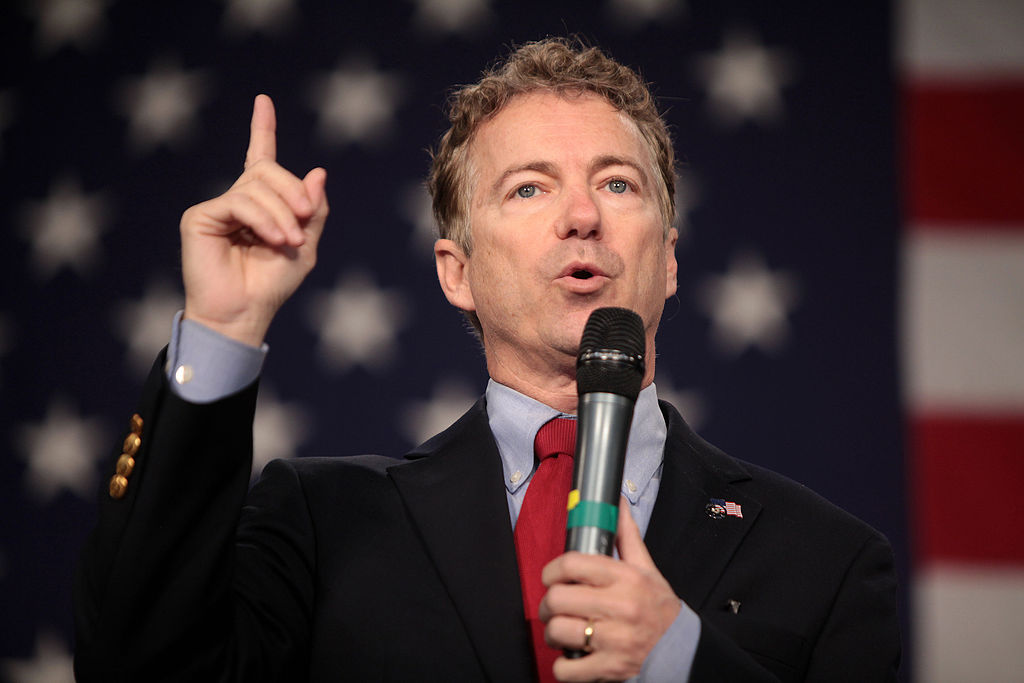 The Paul report points to the disparate impact that the Biden inflation cycle is having on people with fixed or lower incomes as items like used cars have gone up by 37 percent and the gasoline to fuel them by just shy of 50 percent in 2021.

Senator Rand Paul (R-KY) released a report detailing the rise of an inflation monster which America thought was slain by President Ronald Reagan in the early 1980s.  But like a Jimmy Carteresque presidency rising after more than forty years, inflation is back and it is not transitory.

Senator Paul’s: Inflation: The Hidden Tax reminds that America is now facing 7 percent annual inflation, the highest our nation has seen in the past four decades.  What’s more the Producer Price Index jumped by 9.7 percent in 2021, the biggest calendar year increase in the history of measuring business price increases.

As Paul’s title proclaims, inflation is a hidden tax as the dollar buys less and less impacting those on fixed or very limited incomes the most.  The core cause of what can very rapidly become systemic inflation is more dollars trying to be a lower or the same supply of goods and services.  This demand side inflation has been triggered by an unprecedented federal government spending spree initially driven by a need to deal with impacts of the China-virus being unleashed on the world.  But later federal government spending, both in the lame duck session of the Trump presidency and subsequent handouts under the Biden administration have fueled increased demand by consumers at a time when the supply of goods has been destabilized.  It is the flooding of the economy with trillions of new dollars, printed to pay for government programs in lieu of raising taxes the honest way, which makes inflation a ‘hidden tax.’

The Paul report points to the disparate impact that the Biden inflation cycle is having on people with fixed or lower incomes as items like used cars have gone up by 37 percent and the gasoline to fuel them by just shy of 50 percent in 2021.

While President Joe Biden was first elected to office when Richard Nixon was president, and in his back to the future presidency, few would have predicted that he would lead America into the 1970s economy of his first term as the U.S. Senator from Delaware.

As they get older, many Baby Boomers wistfully think of their youth in the 70s with the great music ranging from Led Zeppelin and Lynyrd Skynyrd to Three Dog Night and Chicago.  But no one looks nostalgically on the ravaged American economy with product shortages on grocery store shelves and high prices.  A time when the refrain, “the harder I work, the farther I fall behind” was commonly heard amongst those who saw their paychecks shrink no matter what they did.

Should Senator Paul release a sequel of his report, he might consider titling it, “Joe Biden’s 1970s America.” As for me, I can’t end up wishing that he’d brought the music and left the 70s economy behind.

The post Paul Report: Inflation hurts the most vulnerable the most appeared first on Daily Torch.

This post, Paul Report: Inflation hurts the most vulnerable the most, was originally published on The Daily Torch and is republished here with permission. Please support their efforts.