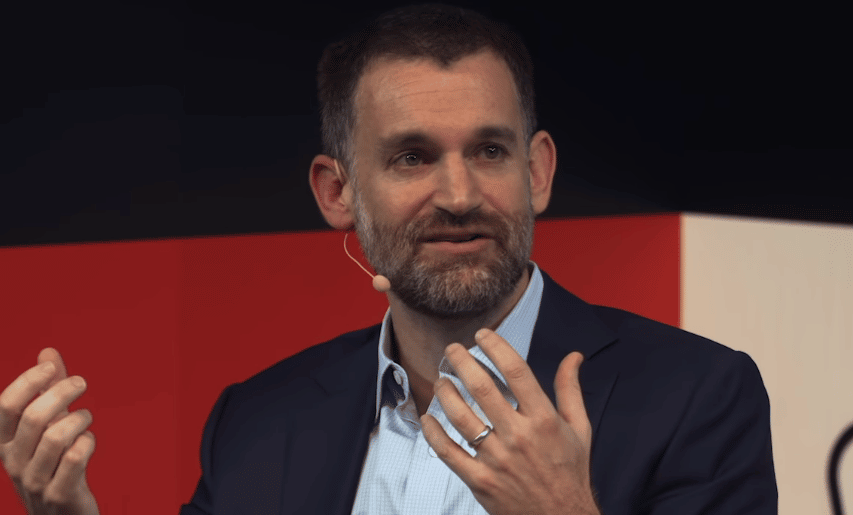 New York City has a problem.

After decades of being relatively crime free due to the policing policies instituted by then-Mayor Rudy Giuliani, far left funders along with the socialists who have become newly dominant in the Democratic Party demanded change in New York’s criminal justice system.

Nationally, the left has made America more crime ridden and dangerous through the aggressive financial support of state legislators, Governors, prosecutors and state Attorneys General who oppose vigorous prosecution of the law. Billionaire George Soros and other wealthy social engineers, like Laura and John Arnold, have also embarked on lobbying campaigns focused upon ending bail requirements for those arrested on all but the most violent crimes, along with effectively ending the vigorous prosecution of property crimes.

In 2019, the New York state legislature at the urging of disgraced former Governor Andrew Cuomo passed “bail reform” as offenders are let back on the streets to commit crime after crime with little accountability.  Tying law enforcement’s ability to keep these criminals off the streets has effectively turned those streets over to them, and in New York City has led to major crimes in the city to skyrocket by 37 percent.

Last week, FoxNews.com outed the Texas billionaire, John Arnold, as one of the primary funders of the far-left groups in New York state, the very groups responsible for passage of the criminal catch and release policies that have made being a gangster great again in the City that never sleeps.

FoxNews.com found that Arnold has contributed as much as $45 million to New York groups that pushed for and then studied the effects of the criminal release policies in order to defend them against the actual facts on the ground.

Even New York City Mayor Eric Adams has attacked the policies supported by Arnold and his proxies stating, “New Yorkers should all be outraged that a repeat offender, accused of shooting at a police officer, is today walking free on bond because judges are precluded from even considering danger to the community, like every other state and our federal courts.”

The crime wave is stunning.

The New York City Police Department reports that in 2022, that year to date major crimes have increased by 37 percent. Grand larceny is up by 49 percent, Auto theft – up 46 percent, Robbery up – 39 percent, Felonious assaults – up almost 19 percent and Rapes – up 11 percent.  All in the wake of John Arnold’s “reforms” passing into law.

But Arnold and his efforts to return Gotham City to the days of Mayor David Dinkins are not deterred, the question is who is John Arnold in the first place?

Arnold made his initial fortune as an attorney at the notorious and now defunct ENRON Corporation, turning his winnings in the aftermath into billions through managing a hedge fund.

Over the past few years, Arnold has been seeking to make a name for himself in the champagne and brie circles nationally through supporting some of the most dangerous public safety policies with grants to fashionable groups like the Brennan Center for Justice, which FoxNews reported received a bag worth at least $1.6 million from Arnold Ventures since 2016.

Conveniently the Brennan Center has proved to be one of the dependable defenders of the crime wave inducing policies telling the media, “There is no clear connection between recent crime increases and the bail reform law enacted in 2019, and the data does not currently support further revisions to the legislation.”

And we wonder how Nero could have fiddled while Rome burned.

The ultimate irony about the Nero, err, John Arnold’s, anti-criminal justice project is that Arnold also is an ardent supporter of gun control legislation.

After all, why bother letting criminals back on the streets if they don’t have any unarmed citizens to prey upon.

As for the people of New York City, I’m certain that John Arnold is one Texas billionaire that they wished had never been told that their state capitol is in Albany.

This post, Pro-crime policies in New York City and state were urged by left-wing billionaire John Arnold  , was originally published on The Daily Torch and is republished here with permission. Please support their efforts.